"New Mexico law holds that the negligent handling of a firearm that results in death will be treated as reckless conduct and be sufficient to qualify as involuntary manslaughter."

Having read a ton of preposterous papers concerning guns and violence, this surprises me not one bit. 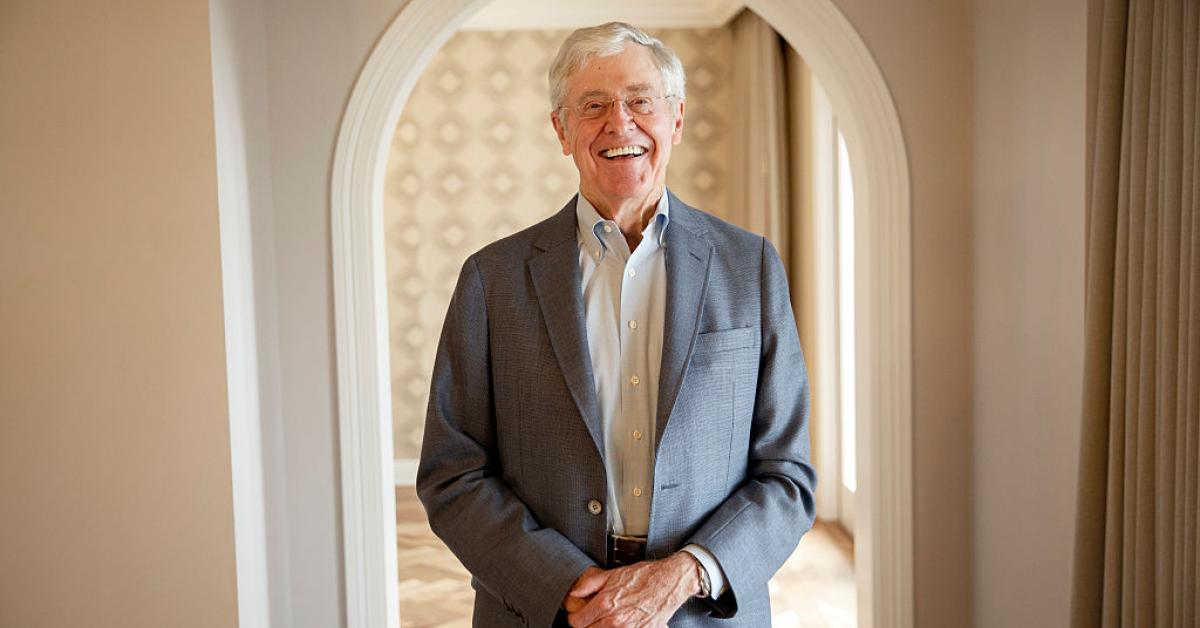 Authors' fake names even refer to famous 1996 hoax by physicist Alan Sokal and 2018 "grievance studies" project inspired by it.

I hope the good folks at @theviolencepro can do a quick analysis of the intervention failure at Oxford HS.

I know it is a bit early in the process, but given what @theviolencepro has written about crisis interventions and K12 shooters, they should have the greatest clarity.

Some obvious structural errors in the ruling. Use of intermediate scrutiny will likely be key to the inevitable appeal. Seemingly ignored the militia issues. 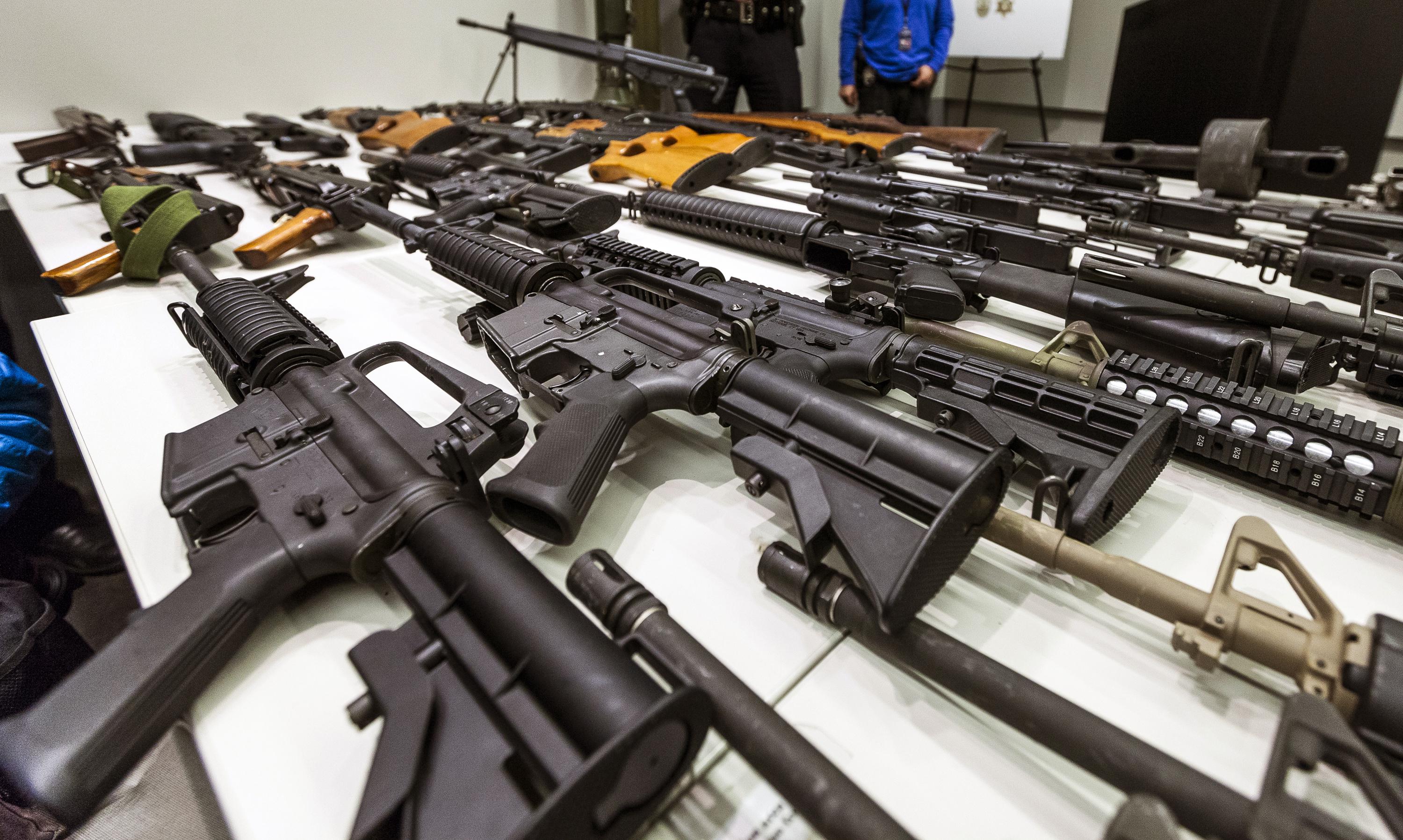 SACRAMENTO, Calif. (AP) — The 9th U.S. Circuit Court of Appeals overturned a ruling by two of its judges and upheld California’s ban on high-c...

Traces of a Con

“There are more gun stores in America than Starbucks and McDonalds combined.” This was a headline from a propaganda organization within the gun control movement. As with any wild-sounding claim from either camp, the Gun Facts project took interest. A bit of data chasing and number crunching shows that the claim is marginally accurate yet totally misleading. But what else would one expect from The Trace. Major Take-aways There are even wilder and less accurate store-vs-store claims floating about than this one. There are approximately 236 more gun stores than the combined total of Starbucks and McDonald’s outlets (28,382 vs 28,146); but that’s if we count pawn shops as “gun stores.” Subtract those (8,002) and the claim gets reversed. In addition, an unknown number of the above “gun stores” are just gunsmiths and not actual retailers. The ratio of gun stores to these two food franchises varies wildly from state … END_OF_DOCUMENT_TOKEN_TO_BE_REPLACED

Traces of a Con