This is a joke. Russians will funnel funds to non-major banks, orders to non-state companies. Chip imports will be from China https://www.wsj.com/articles/biden-sanctions-plan-targets-russian-banks-companies-and-imports-if-ukraine-is-attacked-11643387219

"If anybody wants to know why we have a crisis of violence in this city,… look no further than this disgraceful bail release," NYPD Police Benevolent Association President Patrick Lynch said 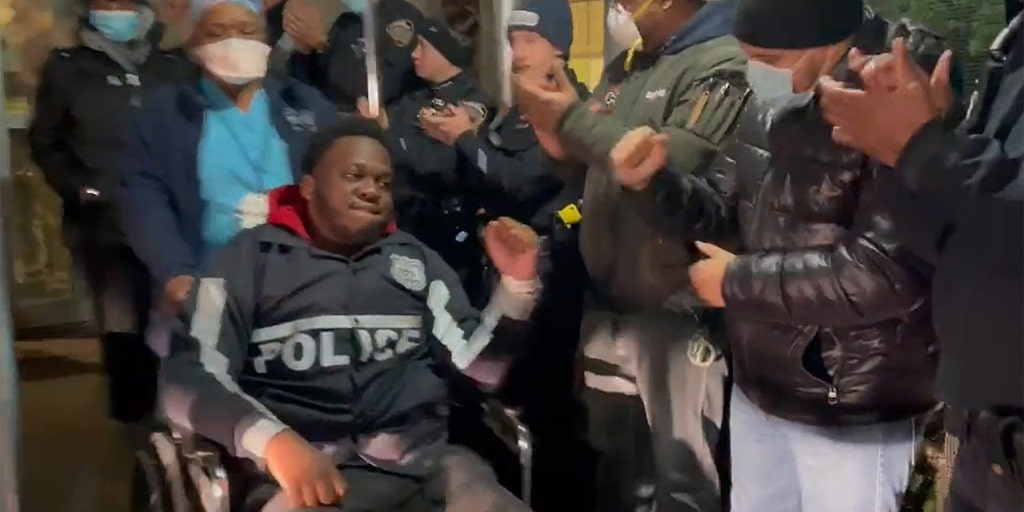 Camrin Williams, a 16-year-old, up-and-coming rapper charged with shooting an NYPD cop in the Bronx walked free on bond Thursday — and cops are fumi...

Insane: A Los Angeles County judge on Thursday ordered Hannah Tubbs, a transgender California woman, to serve two years in a juvenile facility after she pleaded guilty to sexually assaulting a 10-year-old girl in 2014.
thanks to progressive DA Gascon 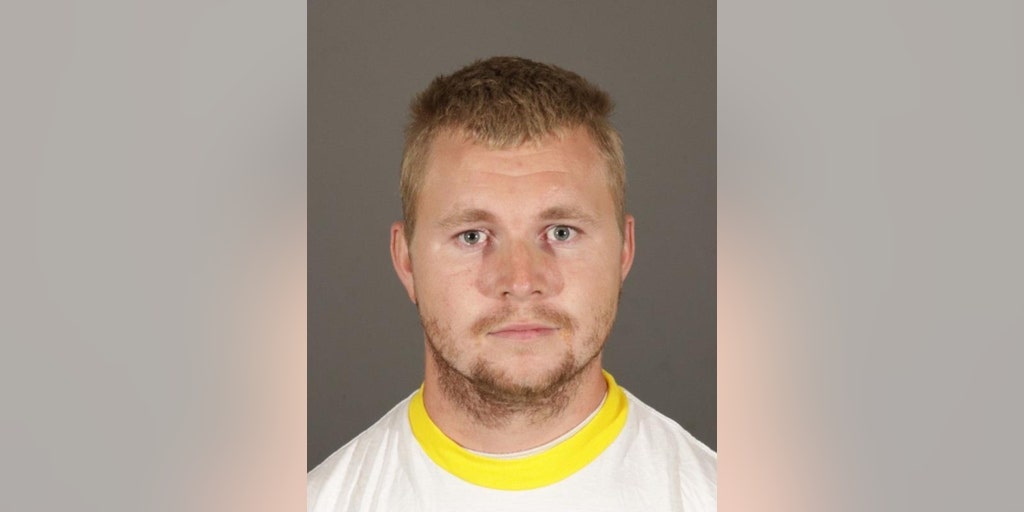 A federal judge blocked the lease sale of 80 million acres in the Gulf of Mexico for oil and gas drilling, citing environmental concerns

An guesses who appointed this judge? Obama. Big surprise. 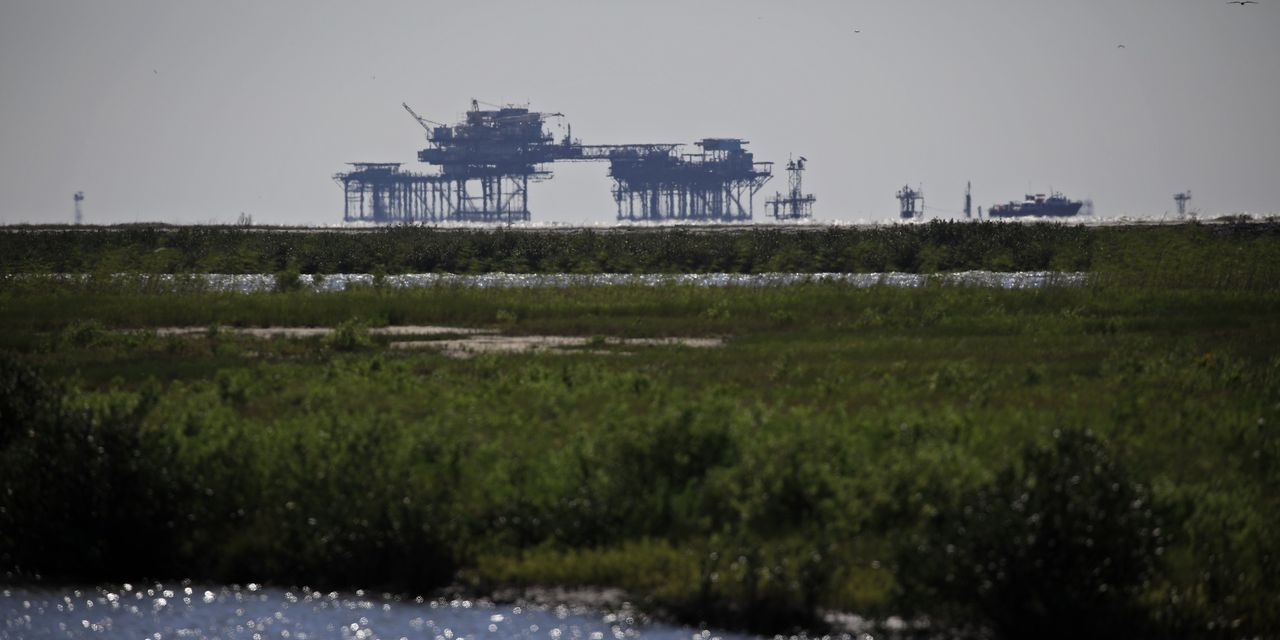 A federal judge invalidated a lease sale of 80 million acres in the Gulf of Mexico that the U.S. Department of Interior had made available for oil and...

This case may be officially about concealed handgun laws, but it could have much more significant implications than just concealed handgun laws. Part of the oral arguments dealt with how courts should evaluate Second Amendment cases. For example, should they use strict or intermediate scrutiny? These are different types of so-called “balancing tests.” When the First Amendment says Congress shall pass no law, balancing tests allow the courts to interpret that as saying Congress shall pass no law unless the courts think they have a good reason to. Or should they follow Scalia’s lead in Heller and follow the bright lines laid down in The Bill of Rights. Kavanaugh seemed skeptical of letting the courts use balancing tests. If the Supreme Court adopted a bright-line rule and not a balancing test, that would be a truly significant win for the Second Amendment. Indeed, possibly all of The Bill of Rights.

Another significant discussion was raised by Chief Justice John Roberts

Roberts asked if you don’t have to justify what you are going to say “when you’re looking for a permit to speak on a street corner . . . why do you have to show in this case, convince somebody, that you’re entitled to exercise your Second Amendment right?” After Brian Fletcher, the principal deputy solicitor general of the United States, saying that people having to prove a “demonstrated need” was consistent with the Second Amendment, Roberts responded: “I’m not sure that’s right. . . . regardless of what the [Constitutional] right is, it would be surprising to have it depend upon a  permit system.”

On the Rod Arquette Show in Salt Lake: The Supreme Court takes up an Important Second Amendment Case