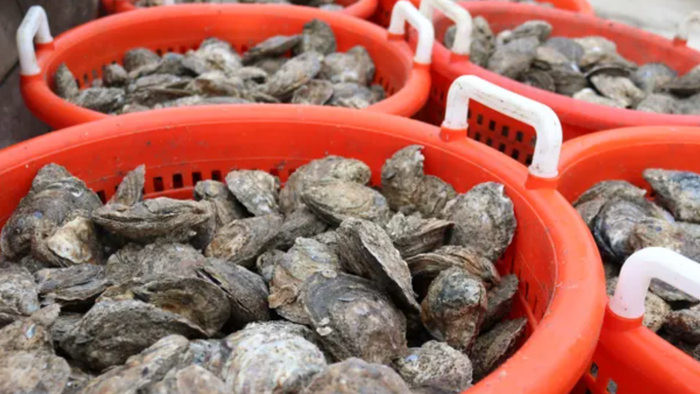 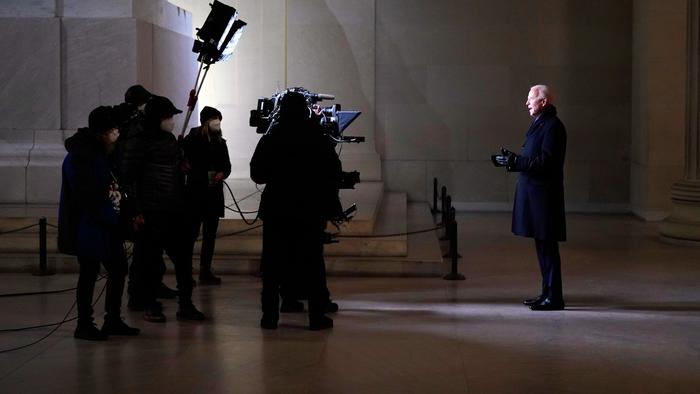 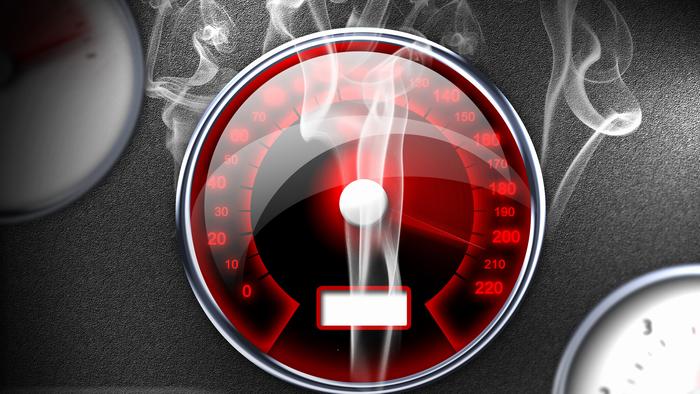 For the past three years the U.S. has fought the construction of the Nordstream 2 pipeline from Russia to Germany every inch of the way.

The battle came down to the last few miles, literally, as Denmark has been withholding the final environmental permit on Nordstream 2 for months.

The U.S., especially under Trump, have committed themselves to a ‘whole of government approach‘ to stop the 55 bcm natural gas pipeline from making landfall in Germany.

I’ve literally documented every twist and turn of Nordstream 2 over the past few years here (check the archives), at Seeking Alpha and my former Newsletter at Newsmax.

Never once did I think the day wouldn’t come where the U.S. would eventually shut the pipeline down. The reason is simple. Europe, and specifically Germany, need the gas and there is no compelling reason for Germany to cave in the end if it wants to survive the 21st century a first world economy.

Russian piped gas is simply too cheap for any LNG to compete with.

In a sense, this pipeline is Germany’s declaration of independence from seventy-plus years of U.S. policy setting. Never forget that Germany is occupied territory with more than 50,000 U.S. troops stationed there.

So it is supremely rich of President Trump to call Nordstream 2 something that could make Germany a “hostage of Russia” when it’s been a hostage of the U.S. since 1945.

Then again, history isn’t one of Trump’s strong suits.

Poland had been the tip of the U.S. spear in this battle, first declaring the joint venture between Russian gas giant Gazprom and five European oil and gas majors — Wintershall, Uniper, Royal Dutch Shell, ENGIE and OMV — illegal and then forcing through changes to the European gas transit rules.

Today Nordstream 2 is wholly-owned by Gazprom where the five companies listed above are investors as creditors in the pipeline, having put up €9.4 billion as loans versus as partners, thanks to Polish intransigence.

And even if they had backed out, Russian President Vladimir Putin was always clear that the money for Nordstream 2 was available. You have to realize that this pipeline cost roughly three weeks of Russia’s trade surplus.

Poland wants to virtue signal about buying gas from the U.S. to spite Russia. That’s their business. They have other reasons for opposing Nordstream 2, their names are Angela and Merkel.

Because Merkel will be happy to replace gas going through Ukraine with gas coming through Germany to keep the Poles in line on EU integration policy. Germany will control the quotas from Nordstream 2. This is part of the reason why the Poles are so adamantly against it and why they are so set on having their own supplies.

So, they worked with Trump and others to secure their energy future, paying higher prices for the leverage to keep Merkel out of their domestic policy. It’s smart. I get that angle. But they could have gotten a better deal from Putin if they’d been willing to bury the hatchet.

In the end, the Trump administration likely spent more money opposing this project than it cost Gazprom to build it, when you factor in all the other moves made to counter Russia in Ukraine, Afghanistan, Syria and across Europe.

And the goal here was always to stop Nordstream 2 to retain some leverage over Russia by Ukraine in their negotiations of a new gas transit contract which expires at the end of 2019.

The same time that Nordstream 2 was supposed to be completed. U.S. pressure delayed this by a couple of months here as the pipeline won’t be ready on January 1st, but now that the permit has been granted there is no real leverage to play against Russia in Ukraine talks.

The gambit was to stop Nordstream 2 and then lambaste publicly, if not sue, Gazprom for not meeting its contracted volumes for delivery. This would bind the company down for years in more frivolous lawsuits within the EU while the U.S. stepped in, like the white knight, to keep Europeans from freezing to death.

Fortunately, for the world, that plan failed.

Because starving Russia of gas revenues and sending them to the U.S. is not the only goal of opposing Nordstream 2. Europe’s gas needs are so acute that there is plenty of market share to go around.

Bulgaria and other eastern European states are negotiating with Gazprom right now for new trains following path of the Turkstream pipeline across the Black Sea. Serbia is already getting theirs because they are an important bulwark against NATO for Putin.

Putin is in Hungary today talking with Prime Minister Viktor Orban who is also keenly interested in gas from Turkstream.

By the time Gazprom and Putin are done not only will Nordstream 2 be bringing in 55bcm, but Turkstream will have all four projected trains operating bringing in another 68 bcm.

So, which one of these is the real prize?

In the end the story of Nordstream 2 has a happy ending. Because despite the ridiculous rhetoric about European energy security, nothing secures the long-term peace in Europe than stitching the continent together with Asia with energy pipelines.

If Nordstream 2 wasn’t the optimal solution to Europe’s needs blame the U.S. and the EU itself for forcing Russia to scuttle South Stream in 2014 and fomenting a coup and the subsequent failed state known today as Ukraine then as well.

We broke what didn’t need fixing. But the U.S./U.K. obsessions with blunting the rise of China and enacting revenge on Russia for not becoming a vassal state to Wall St. and City of London under Putin wouldn’t be appeased.

There had to be one last major push for central Asian chaos and Nordstream 2 was only of those major offensives, like Syria, the war against the Donbass, the invasion of Yemen and the isolation of Iran.

All of those projects are coming to their very rapid conclusion now. And the geopolitical map will be forever changed.

Nordstream 2 going forward means now that Ukrainian President Zelensky will come to a quick decision on a transit contract with Gazprom. He’s already accepted the ‘Steinmeyer Formula’ for settling the conflict in the Donbass.

He’ll meet with Putin and risk a coup by the Banderists to get this done. He has to or Ukraine will not survive.

After four plus years of stalemate on these issues, like Brexit, when crunch time happens, everyone folds their hands and cuts a deal.

Had somehow Poroshenko remained in power Ukraine would continue to sink into irrelevance as the U.S. would keep them on the same ruinous path out of spite and the vain hope of success in the future.

So the future of Nordstream 2 was written in stone years ago, as Poroshenko’s approval sank into the abyss.

Moreover, Trump has lost the whip hand over Merkel on energy which means a quick reversal of foreign policy positions with respect to Russia. Once the Donbass is solved and a gas transit contract signed/extended and Nordstream 2 completed, expect the EU to lift sanctions on Russia and resume normal trade relations.

The first two things will likely happen now before the end of the year. Sanctions will be lifted in 2020.

Had Nordstream 2 failed, none of these outstanding issues would resolve themselves in the next five years.

This is how important Nordstream 2 was to the future of Europe and it proves that a pipeline and mutually beneficial trade, more so any political union, is a more powerful weapon than all the tanks in the world.

This is one fight I’m glad Trump lost.

Join My Patreon if you want to understand how to profit from these tectonic shifts in the geopolitical landscape. Install the Brave Browser if you think Google shouldn’t decide whether we should talk about them.