In Italy, people without a covid passport are now banned from working.

People have to scan their QR codes to prove they have the correct medical status or loose their pay. 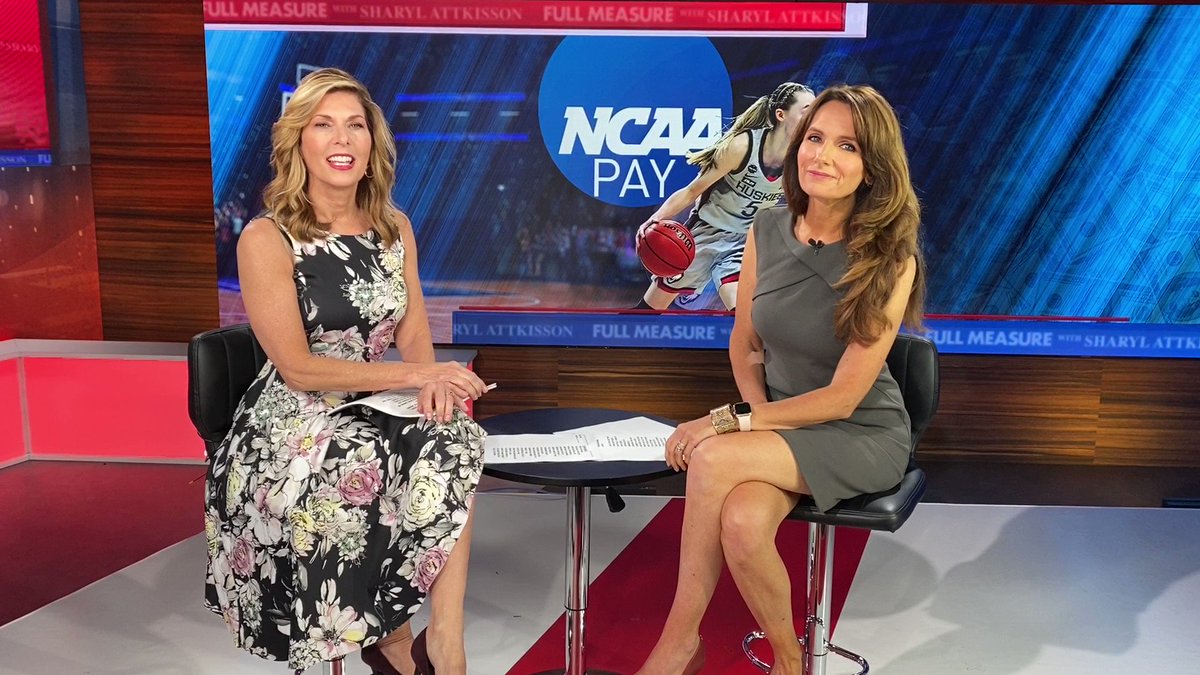 Michael Caine has retired from acting.

Did you know all this time while illegal border crossers have been let in, legal tourists from Mexico and Canada coming in by foot or car have been banned? Watch Sunday on @FullMeasureNews
@RepCuellar 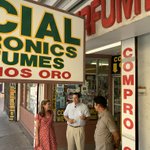 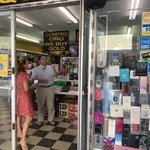 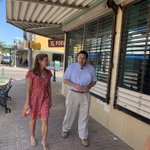 In the latest in our series of unscientific polls at SharylAttkisson.com (just for fun), we asked people if they voted for President Trump in 2016 and did they plan to do so in 2020.

Trump overwhelmingly retained his support among those who voted for him in 2016. Eighty-seven percent said they voted for hm and will vote for him again.

That number outweighs the few who said they voted for Trump in 2016 but will not vote for him next time.

(FORUM) Big govt. can force actions upon many

Another fake fact check from Facebook’s “Science Feedback”: this one about Amish Covid-19 immunity