The visual history of central planning 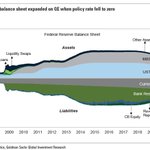 China's Indo-Pacific Neighbors Stand Up To Its Hegemonic Ambitions 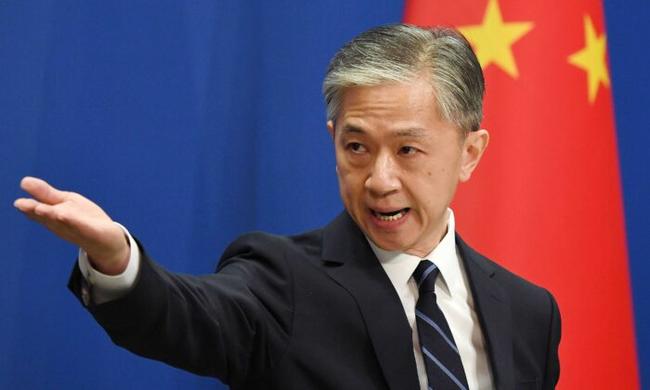 China's Indo-Pacific Neighbors Stand Up To Its Hegemonic Ambitions

Unless Beijing takes steps to correct its mistakes, dial down its rhetoric, and address the disputes, it’s likely that this growing surge of ant... 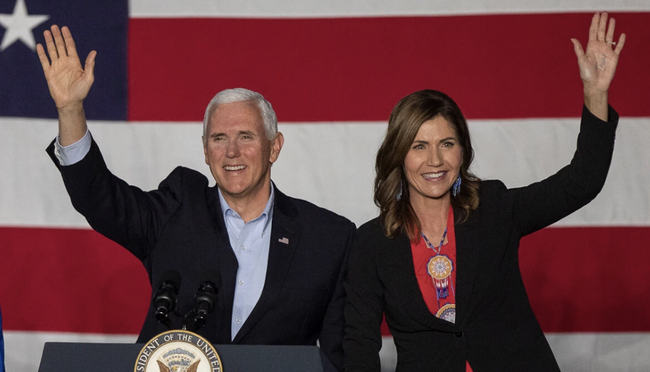 The NYT is furious... 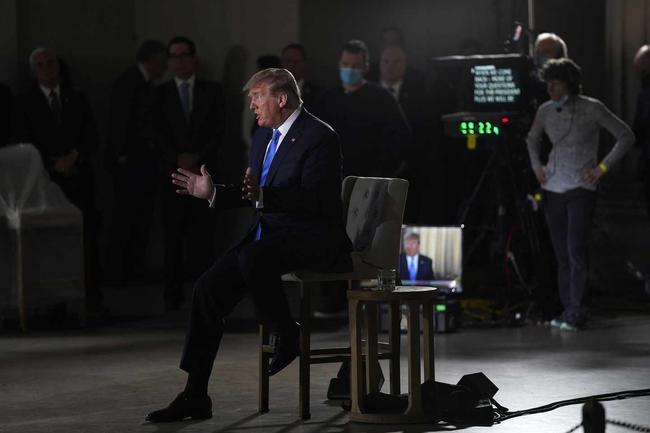 Nearly a century later, lawmakers are once again awakening to the power of centralized speech controls by turning to social media companies to impose ...

Authored by Gordon Chang via The Gatestone Institute,

Tuesday, Commerce Secretary Wilbur Ross outlined the scope of exemptions to be granted to sales and licenses to Huawei Technologies, the Chinese telecom giant.

At the end of last month, President Donald Trump publicly promised to give the Chinese company a reprieve from newly implemented U.S. restrictions.

Trump’s move, announced after his meeting with Chinese ruler Xi Jinping at the conclusion of the Osaka G20 summit, was a strategic mistake. Moreover, it was a humiliation for the United States, almost an acknowledgment of Beijing’s supremacy.

The U.S. Commerce Department, effective May 16, added Huawei, the world’s largest networking equipment manufacturer and second-largest smartphone maker, to its Entity List. The designation means that no American company, without prior approval from the Bureau of Industry and Security, is allowed to sell or license to Huawei products and technology covered by the U.S. Export Administration Regulations.

Beijing then demanded the Trump administration withdraw the designation. On June 27, the Wall Street Journal reported that Huawei’s removal from the Entity List was one of China’s three main preconditions to a comprehensive trade deal.

Trump, incredibly, complied with the demand from Beijing. At his June 29 press conference, the American president said he was granting the reprieve.

Trump was not specific about the reprieve’s scope, and since then administration officials have tried to walk back his comments. Trade advisor Peter Navarro, for instance, this month told CNN that sales to Huawei for its 5G products — 5G is the fifth generation of wireless communication — would be forbidden. Earlier, there were suggestions that waivers for smartphones would be allowed.

Should any waivers be granted? “It is their mechanism for spying,” Senator Marsha Blackburn (R-TN), referring to Huawei, told Fox News on Sunday.

She is right. Huawei is in no position to resist Beijing’s demands to illicitly gather intelligence. For one thing, Beijing owns Huawei. The Shenzhen-based enterprise maintains it is “employee-owned,” but that is an exaggeration. Founder Ren Zhengfei holds a 1 percent stake, and the remainder is effectively owned by the state. Moreover, in the Communist Party’s top-down system, no one can resist a command from the ruling organization. Furthermore, Articles 7 and 14 of China’s National Intelligence Law, enacted in 2017, requires Chinese nationals and entities to spy if relevant authorities make a demand. Ren has maintained the company would not snoop on others, but that claim, in view of the above, is not credible.

Huawei has, in fact, been implicated in stealing tech almost from the moment it was formed in 1987. The company was built on stolen Cisco Systems technology, and according to recent allegations, Huawei has never stopped stealing. The Justice Department in January unsealed an indictment against the company for the theft of intellectual property from T-Mobile. The FBI, according to a Bloomberg report, is investigating Huawei for pilfering smartphone glass technology from Akhan Semiconductor, an Illinois-based firm.

Huawei’s rampant theft has been effective in injuring its competition. For instance, many consider the company’s campaign to take tech was largely responsible for the 2013 failure of Nortel Networks, the Canadian company.

Additionally, Beijing has used Huawei servers to surreptitiously download datafrom others, most notably the African Union from 2012 to 2017.

Not surprisingly, Huawei is laying the groundwork for grabbing tomorrow’s data.

First, Christopher Balding’s study of résumés of Huawei employees reveals that some of them claim concurrent links with units of the Chinese military, in roles that look as if they involve intelligence collection. As he writes in his study, “there is an undeniable relationship between Huawei and the Chinese state, military, and intelligence gathering services.”

Second, recent analyses show Huawei software to have an unusually high number of security flaws. According to Finite State, a cybersecurity firm, a scan of nearly 10,000 Huawei firmware images showed that “55% had at least one potential backdoor. These backdoor access vulnerabilities allow an attacker with knowledge of the firmware and/or with a corresponding cryptographic key to log into the device.” Huawei, according to the survey, ranked the lowest among its competitors in this regard.

Theft is not the only risk. As Sen. Blackburn pointed out to Fox News, Huawei will also serve as Beijing’s mechanism for controlling the networks operating the devices of tomorrow. The concern is that the Chinese government and military will be able to use Huawei equipment to remotely manipulate devices networked on the Internet of Things (IoT), no matter where those devices are located. So, China may be able to drive your car into oncoming traffic, unlock your front door, or turn off or speed up your pacemaker.

On Tuesday, Secretary Ross echoed earlier administration comments when he promised his department would only issue exemptions “where there is no threat to U.S. national security.”

That sounds reassuring, but it is not possible to divide Huawei into threatening and non-threatening components. Huawei management can take profits from innocuous-looking parts of the business to support the obviously dangerous parts. Money is fungible, so the only safe course would be to prohibit all transactions with the company.

Ross on Tuesday implied that licenses would be granted for items available from other countries, saying “we will try to make sure that we don’t just transfer revenue from the U.S. to foreign firms.” At first glance, sales of those items appear non-objectionable, but, as the New York Times reported on Tuesday, U.S. companies seeking exemptions acknowledge that their products are often more advanced than those from Japan, South Korea, and other countries.

Therefore, the better course would be to get all American suppliers to stop all sales and licenses and to rally Tokyo, Seoul, and other capitals to do the same. That would severely disrupt Huawei, perhaps forcing it out of business or at least impeding its progress. In short, Ross is underestimating America’s leverage.

As Eli Lake, writing on the Bloomberg site, points out, American policy on Huawei looks like it had “collapsed” after the bilateral meeting with Xi. Lake is right. Beijing, buoyed by the talk of the American climb-down, is now fast selling Huawei equipment around the world, which means, in the normal course of events, the Chinese will soon control the world’s 5G backbone.

Think of the consequences.

“Imagine a world dominated by China,” Jonathan Bass of PTM Images told Gatestone. “Close your eyes and pretend to wake up in a world controlled by Xi Jinping, militarily, economically, politically, culturally.”

This is the world, thanks to Huawei, that we will soon face.