Speaking Truth To Power! Afflicting the comfortable and comforting the afflicted Insta: @benswann_

When we look at history, freedom isn’t the norm. It’s the exception!

Imagine if the Founders had never said anything that went “against community standards”. 🇺🇸

What better way to celebrate the Fourth of July than by declaring independence from Big Tech? 🇺🇸 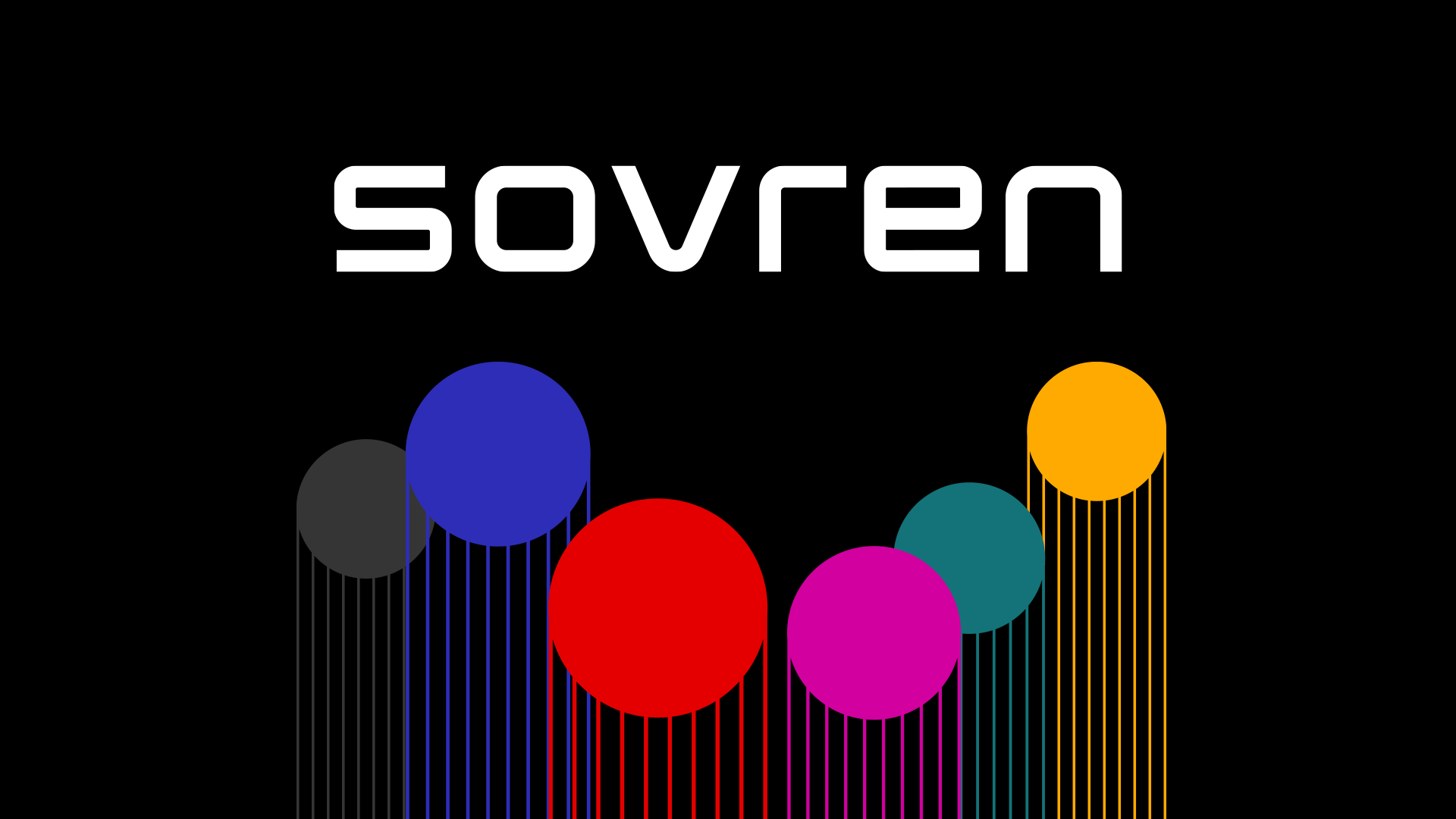 “We don’t have the freedom of speech to talk about the weather. We have the first amendment so we can say some very controversial things.”

VIDEO AND DESCRIPTION IMPORTED FROM VIMEO

In December of 2015, Ben Swann became the first journalist to receive the CDC Whistleblower documents provided by Dr. William Thompson to Congress in 2014. This report details the alleged corruption on the part of CDC leadership to manipulate and change the findings of a CDC study published in a 2004 article in the journal Pediatrics.Truth in Media: CDC, Vaccines and Autism from Ben Swann on Vimeo.

Josh Cook is with Ben Swann’s Truth in Media and producer of the investigative film exposing a CDC cover-up in “Truth in Media: CDC, Vaccines and Autism”. The exponential growth in the incidence of autism among our youth has become a national concern, but unfortunately, subject to much debate. As a result of the investigative work by Truth In Media, we now have a video to help clarify the issue.
0 0 votes
Article Rating 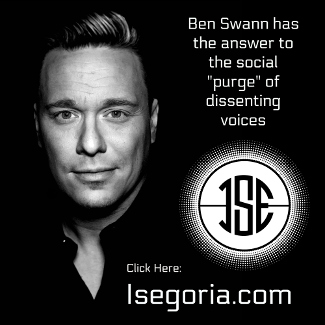 Second Amendment: IS an "Absolute" Right

What is Monkeypox and Was It Planned For a Year Ago

DHS Dis-information Board Shut Down

What is the WHO "Pandemic Treaty"