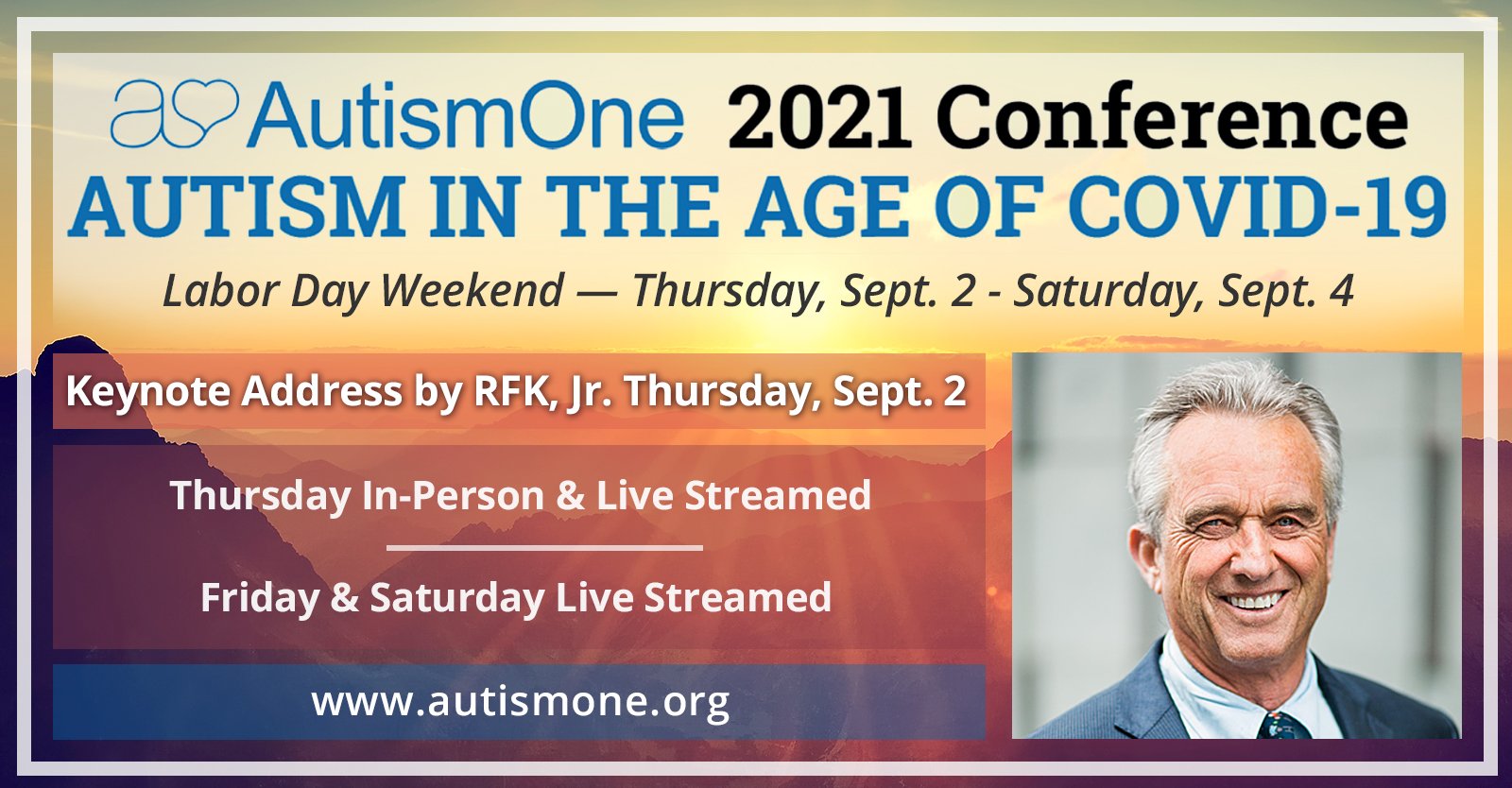 Registration is open for the 19th Annual AutismOne Conference from Thursday, Sept. 2 - Saturday, Sept. 4. The conference will be in-person and live st...

.@PeteParada, drummer for .@offspring was dropped from the band’s upcoming tour because — per his doctor's recommendation — he refused to get the COVID vaccine since he has a history of Guillain-Barré syndrome + already has natural immunity. 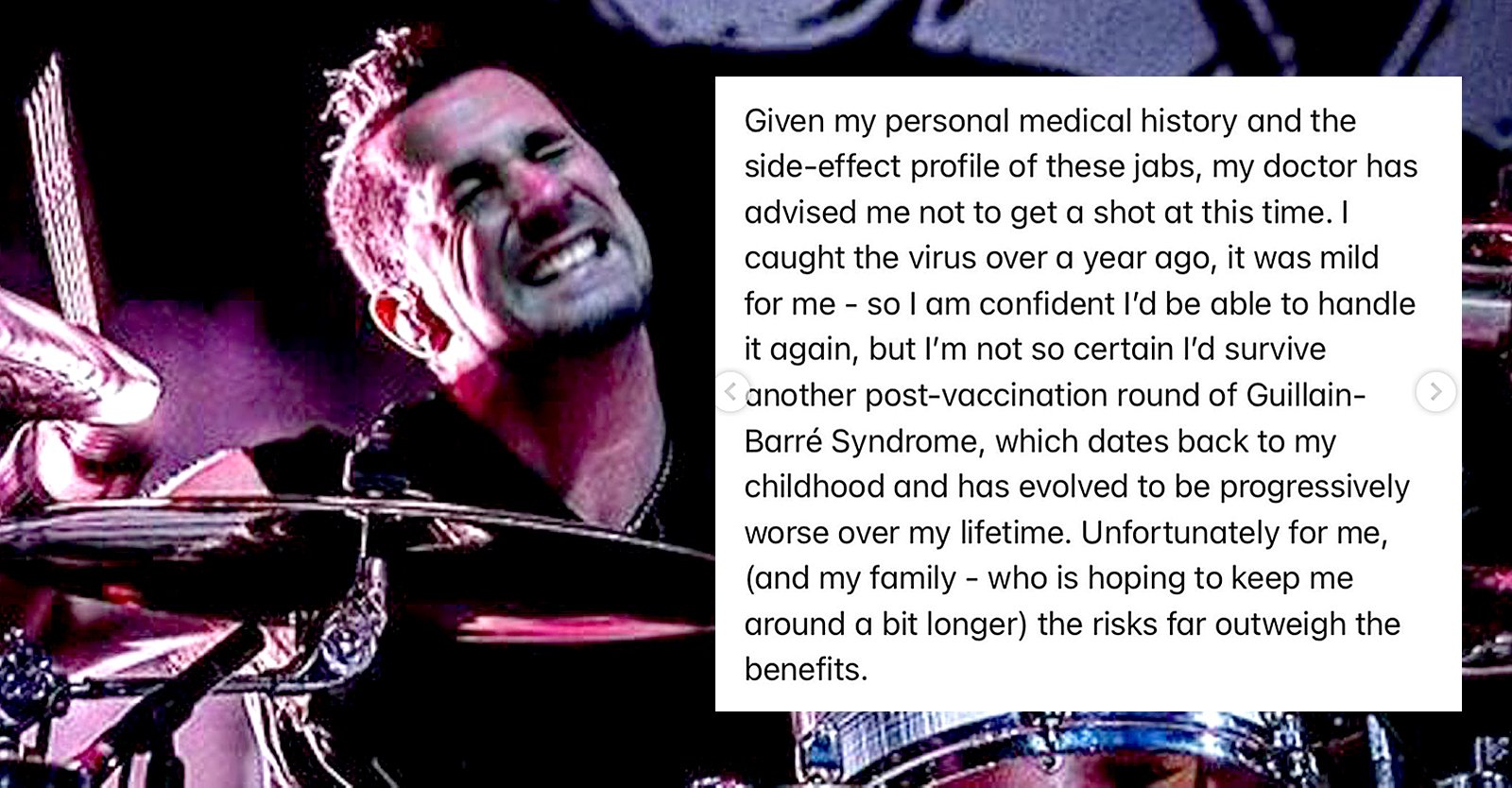 Peter Parada, drummer for the California-based band, Offspring, was dropped from the band’s upcoming tour because — on the recommendation of h...

Data released earlier this year support the theory that the virus piscine orthoreovirus spread from fish farms to wild Pacific #salmon in 1989, which may have endangered several salmon species to the point of near extinction. 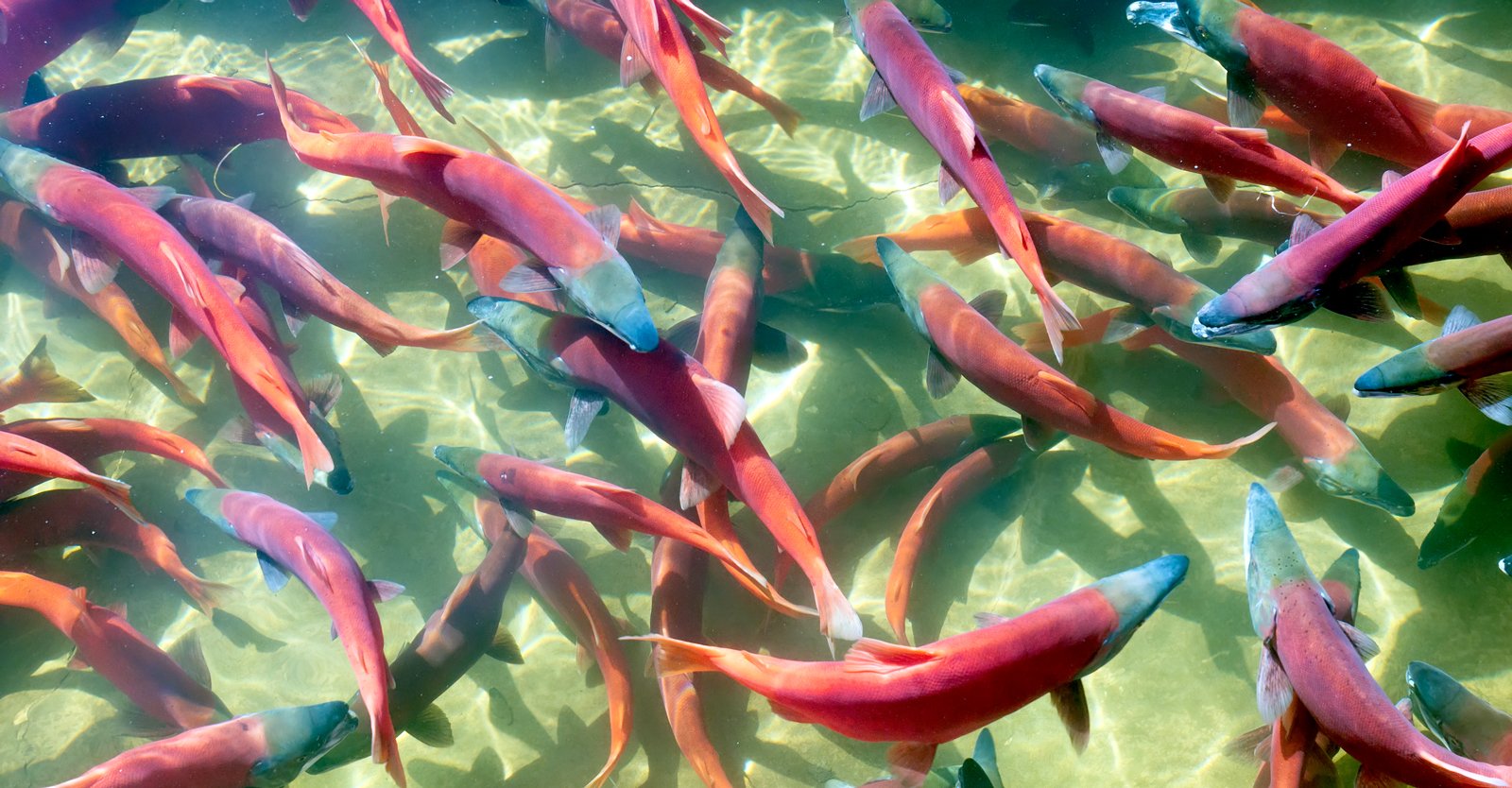 How Farmed Salmon Threaten Wild Pacific Salmon — and Why It Matters

Data released earlier this year support the theory that the virus piscine orthoreovirus spread from fish farms to wild Pacific salmon in 1989, which m...

In the segment below on last night’s “Tucker Carlson Tonight,” Fox News commentator Tucker Carlson said up to 150,000 young Americans could “develop a potentially fatal heart disorder because of the COVID vaccine.”

Carlson cited a report from Israeli health officials that found a link between the Pfizer COVID vaccine and heart inflammation in young men — a side effect occurring at 25 times the usual rate.

Health authorities in Canada and Germany are noticing similar outcomes, Carlson said. “If statistical trends observed in Israel hold here,” said Carlson, a number of young Americans could be harmed.

“Given these numbers, it’s possible that healthy young people will be much more likely to be harmed by the vaccine, than by COVID itself. That would be a disaster. In fact, it would be the definition of a preventable disaster.”

Despite the reported adverse effects from the vaccines, many American colleges and universities are continuing to require students to get vaccinated upon returning to campus.

“There are close to 20 million college students in this country. In the end, most will have no choice but to take a drug other governments have concluded is dangerous for them to take.”

The post Tucker Carlson: ‘Healthy Young People More Likely to Be Harmed by Vaccine, Than by COVID’ appeared first on Children's Health Defense.

This Week’ With Mary + Polly: ‘They Act as if These Vaccines Are a Sugar Pill’ + More