.@TerryAdirimMD said service members can be forced to get the EUA 💉 “as if it were licensed”

“It was sort of what people are referring to as a #Paxlovid rebound.” Over the next day, he began to feel “really poorly,” and “much worse than in the first go-around.”

RT: As we approach July 4th
let’s #SupportTheTroops in their battle against a tyrannical 💉 mandate

#BeADefender ➡ Defend those who defend our freedoms ❗️

Please RT when you 👀: 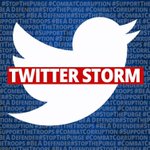 Did you know? An estimated 3–30% of the population is affected by EMS. 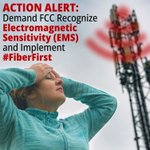 A new study found high levels of #PFAS chemicals in food wrappings, but experts warn the toxic chemicals are also contaminating our food. 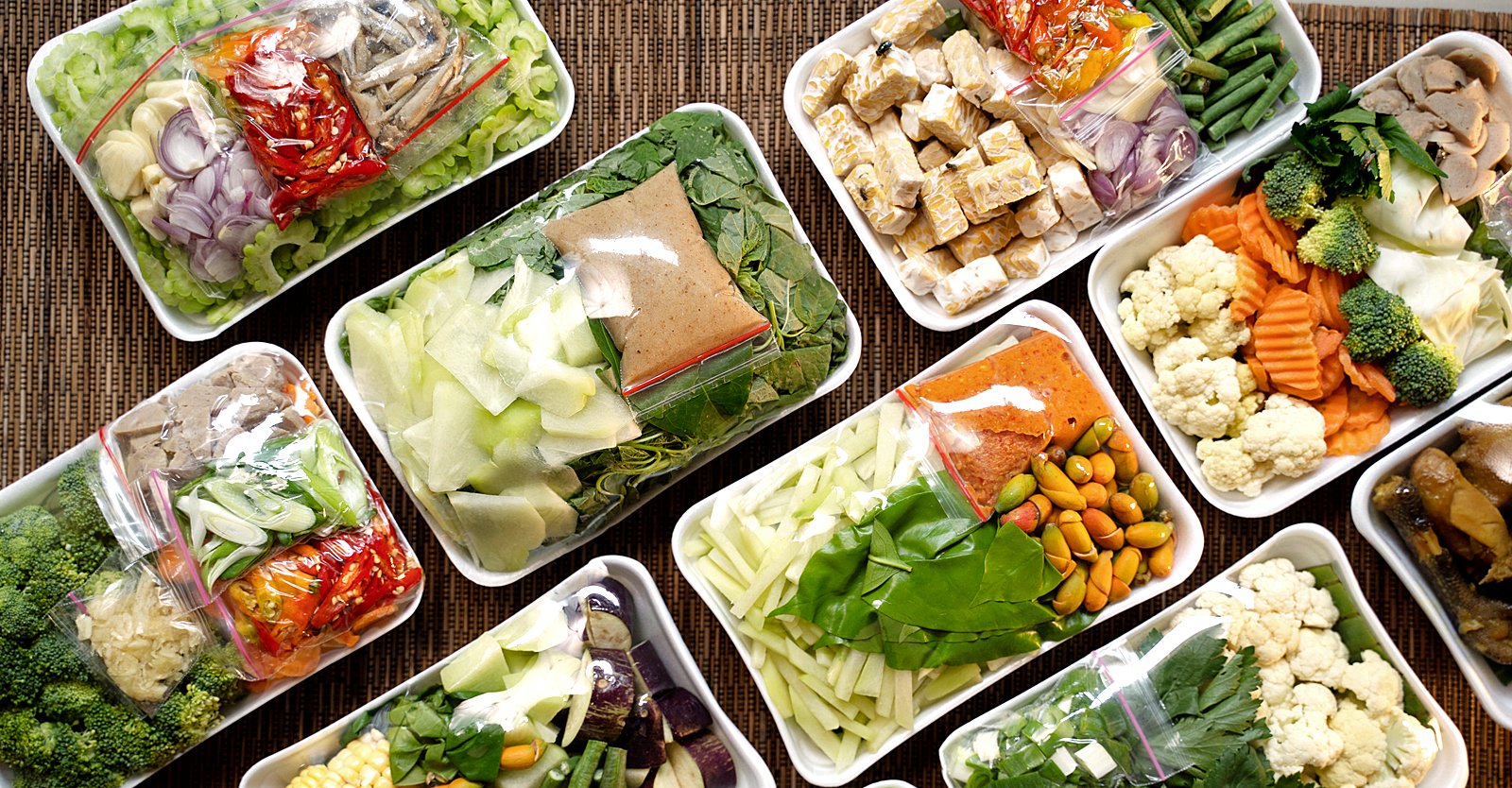 PFAS Chemicals in Food: How Much Are We Eating?

After a much-publicized study this year found high levels of PFAS chemicals in food wrappings, many people are eyeing that pizza or to-go salad in a n...

Twenty-Seven Years of Pharmaceutical Industry Criminal and Civil Penalties: 1991 Through 2017

Public Citizen has published three previous reports—in 2010, 2012, and 2016—documenting the number and size of criminal and civil settlements and court judgments reached between the federal and state governments and pharmaceutical manufacturers. The 2016 report, which included all settlements from 1991 through 2015, revealed that the pace of settlement activity had decreased considerably in the then-most-recent two-year period. The current report analyzes settlements announced in 2016 and 2017, thereby providing collective data for the 27 years from 1991 through 2017.

Action Alert: Tell the FDA to Get Their #HandsOffOurChildren

Twenty-Seven Years of Pharmaceutical Industry Criminal and Civil Penalties: 1991 Through 2017