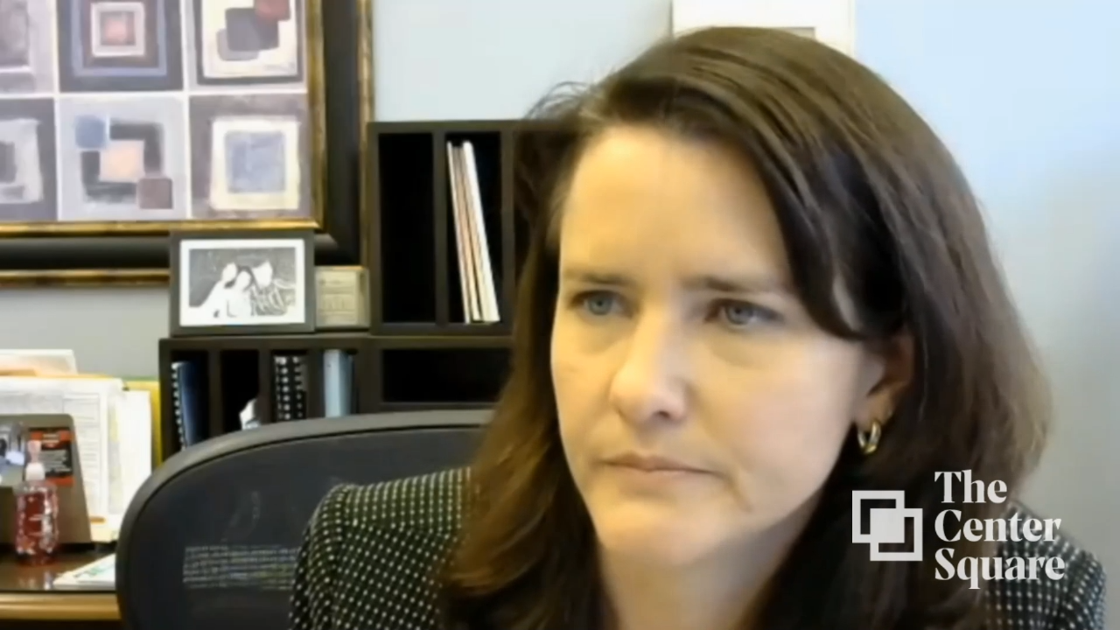 So, who is Bobby Piton?

He is an expert witness who testified at the voter fraud hearing on Tuesday. Apparently, the radical leftist powers that be at Twitter didn’t appreciate Piton’s testimony. During the hearing, he said that if he were in charge of certifying Arizona’s election results, he would “rather resign” than put his name on the election outcome.

“If I was an executive at a publicly-traded company, I would never sign that, because I risk jail time and having all my money taken from me in lawsuits. So, to answer your question, I would never, ever, have certified. I’d rather resign than certify those results.

I believe they’re fraudulent based on the data, and my sister asked me a simple question this morning, she goes ‘how sure are you?’… And I said, I’d be willing to put my life on it. I’m that sure about my analysis, assuming that the data that I got, from the state and everything else, was accurate.”

Rolling Stone magazine is offering “thought leaders” the chance to write for its website if they pay USD2,000.

Politico: One of Trump’s final acts will allow former aides to profit directly from government service

Tulsi Gabbard: Domestic-Terrorism Bill Is ‘a Targeting of Almost Half of the Country’