The idea of allowing NY school personnel to come to work with 1 vaccine (in a 2 vaccine course) makes no sense if it's about protection rather than only compliance. CDC says people are not protected or considered fully vaccinated after 1 vaccine in the 2 vaccine course.

Then the local hospital will also bs you thru lazy journalists who do NOT do their job and tell you hospital ICUs are overridden by Covid patients when they're not. Here's the biggest one in 'Bama. Notice winter pre-vax covid patients in ICU vs summer post-vax. Looks the same. 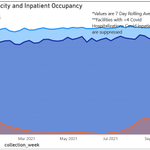 This hospital near me has ignored three emails from me, four phone calls asking to explain this chart and the ages of all hospitalizations from March-May 2020 vs same period 2021, then all August-Sept. They're telling local press they're over run. I call bullshit based on chart 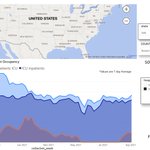 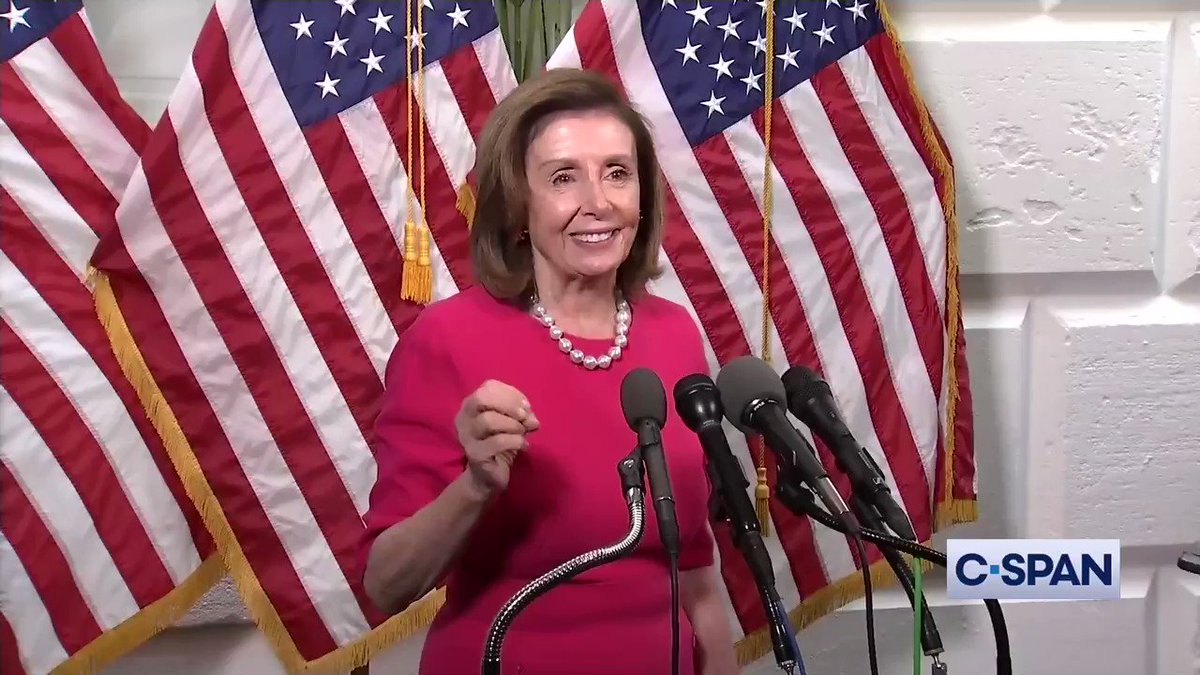 The following is an excerpt from “Nunes sues Twitter, some users, seeks over $250M alleging anti-conservative ‘shadow bans,’ smears” written for Fox News by Greg Re and Cathrine Herridge. Twitter’s chief legal officer, Vijaya Gadde, said that the company would improve upon its record in the future.

In a complaint filed in Virginia state court on Monday, obtained by Fox News, Nunes claimed Twitter wanted to derail his work on the House Intelligence Committee, which he chaired until 2019, as he looked into alleged and apparent surveillance abuses by the government. Nunes said Twitter was guilty of “knowingly hosting and monetizing content that is clearly abusive, hateful and defamatory – providing both a voice and financial incentive to the defamers – thereby facilitating defamation on its platform.” The lawsuit alleged defamation, conspiracy and negligence, as well as violations of the state’s prohibition against “insulting words” — effectively fighting words that tend towards “violence and breach of the peace.” The complaint sought not only damages, but also an injunction compelling Twitter to turn over the identities behind numerous accounts he said harassed and defamed him.

You can read more by clicking here: https://www.foxnews.com/politics/nunes-files-bombshell-defamation-suit-against-twitter-seeks-250m-for-anti-conservative-shadow-bans-smears

East vs. West in Fighting Wildfires

READ: Trump on the border crisis, the infrastructure bill, and Arizona audit

FORUM: Biden administration acts quickly on unsubstantiated allegations against Border Patrol agents (but not so much on the Border Crisis)