US Receives First Shipment Of Baby Formula From Europe, Via Military Plane https://www.zerohedge.com/markets/us-receives-first-78000-pound-shipment-baby-formula-europe-military-plane

*BOSTIC: GOAL IS NOT TO CAUSE UNDUE HARM AND DAMAGE TO JOB MKT

China says US 'playing with fire' on Taiwan: Xinhua

US policy toward Taiwan 'has not changed': defense secretary 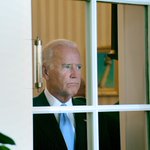 A leaked UK government document warns that under a worst case scenario, 80 per cent of Brits could be infected with the coronavirus and half a million would die. 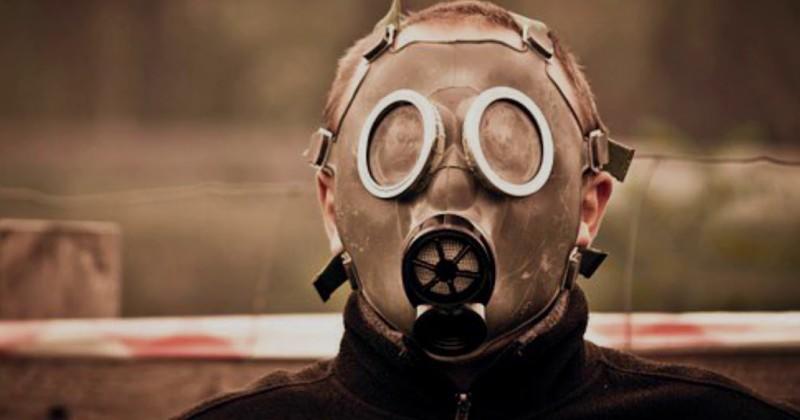 The document, which was leaked to the Sun newspaper, outlines “the reasonable worst case” outcome in which four fifths of the country to succumb to the virus.

“The current planning assumption is that 2-3 per cent of symptomatic cases will result in a ­fatality,” states the document, meaning that 500,000 would die.

A spokesman for the Department of Health and Social Care emphasized that such numbers were a worst case scenario and “this does not mean we expect it to happen.”

Earlier today, more than 300 staff members of American oil company Chevron were evacuated from a building in London’s Canary Wharf after an employee returning from an infected country reported flu symptoms.

There are currently only 13 confirmed cases of coronavirus in England, although the World Health Organization just warned countries outside of China that they were “simply not ready” for the spread of the virus.

“It can get ready very fast, but the big shift has to be in the mindset,” said Dr Bruce Aylward, the WHO’s China envoy.

For the first time, more new cases have been reported in countries outside of China than inside, with 411 inside China and 427 outside.

As we highlighted yesterday, despite the rapid spread of the virus in Italy, EU officials have refused to consider closing the borders.

My voice is being silenced by free speech-hating Silicon Valley behemoths who want me disappeared forever. It is CRUCIAL that you support me. Please sign up for the free newsletter here. Donate to me on SubscribeStar here. Support my sponsor – Emergency Survival Foods – delicious dishes & a 25 year shelf life!