U.S. TO CALL FOR PAUSE ON J&J VACCINE AFTER CLOTTING CASES: NYT 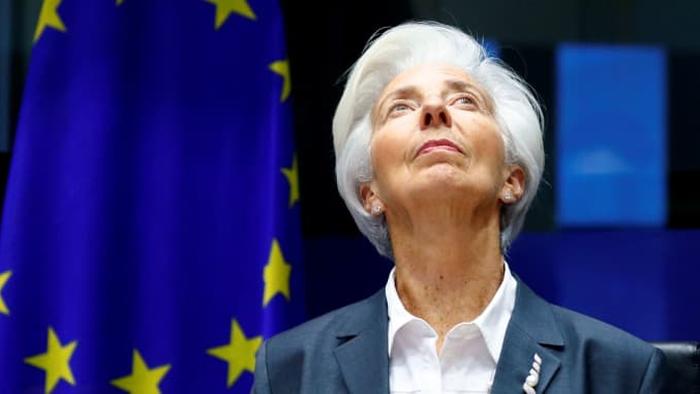 ...if current policies continue, things will only get worse, which may lead to significant social unrest and discontent...

When Will The UK Go Back To The Office? 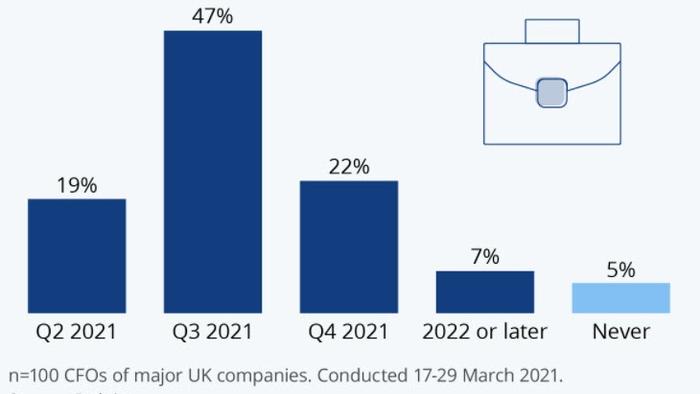 When Will The UK Go Back To The Office?

...5 percent think that this will never happen.

Woke-a-Cola: How To Destroy A World-Leading Brand In 60 Seconds 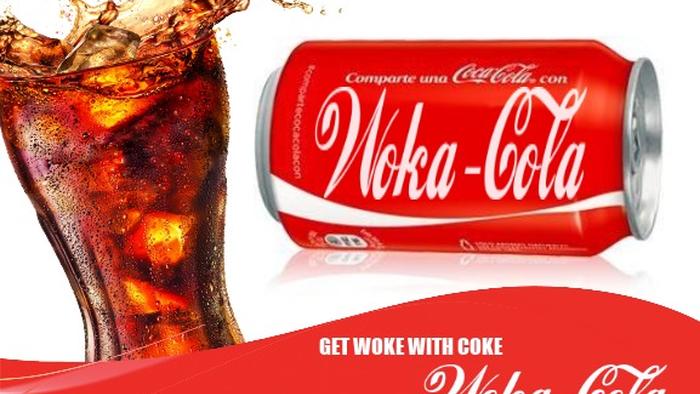 Woke-a-Cola: How To Destroy A World-Leading Brand In 60 Seconds

Coke just told seven out of ten Americans they’re scum... Brand creation takes a lifetime to create and a minute to destroy...

BoJo Launches Investigation Into Cameron's Lobbying On Behalf Of Greensill 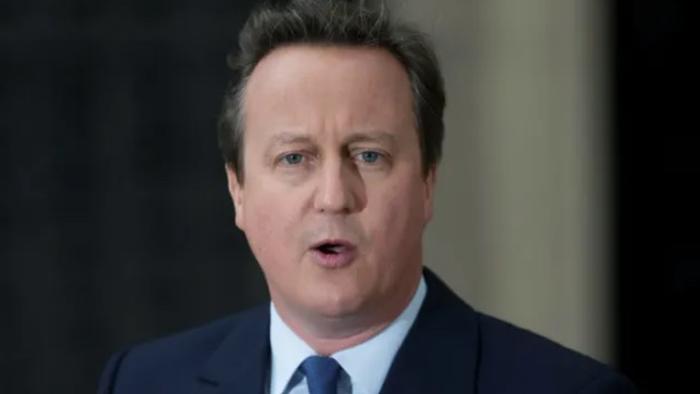 BoJo Launches Investigation Into Cameron's Lobbying On Behalf Of Greensill

“We need answers on Greensill now - that means key players in this cronyism scandal like David Cameron... appearing openly in front of parliamen...

On Tuesday, headlines were filled with reports out of Ukraine – which not a single journalist decided to fact-check – that a prominent anti-Putin journalist, Arkady Babachenko, had been murdered in his Kiev apartment – “shot three times in the back” after returning from the store to buy bread. Immediately, the echo chamber shouted “Putin’s fault.”

The next day, Babachenko showed up at a press conference, where Ukrainian authorities announced that his death had been an elaborate hoax in order to catch his actual assassins who they claim are now in custody.

WATCH: Russian journalist Arkady Babchenko, reported to have been killed, appears at a news conference, as Ukrainian Security Service says the agency faked his death to catch those who were trying to kill him – @MSNBC pic.twitter.com/WnhAkVSls2

The scheme has received massive international backlash – from horrified journalist colleagues who were kept in the dark and thought, to the Kremlin, to the International Federation of Journalists (IFJ) – which called the staging “intolerable” and “inadmissible.”

“Arkady Babchenko is still alive and can continue to do his job as a critical journalist: the news is excellent,” said Philippe Leruth, the president of the IFJ, in a statement.

“But in falsely spreading the news of his murder, the Ukrainian authorities have gravely harmed the credibility of information, and their brief communication risks being seen as a propaganda operation,”

Journalist Sophie Pinkham writes in The Guardian of the rollercoaster of emotions she and fellow journalists experienced over their friend, concerns they had for their own safety, and the damage this has done to Ukraine’s credibility.

No one had trouble believing this story; no one even considered questioning it. It was gruesomely familiar, similar to the many horrifying stories we’d already heard from Russia, Ukraine, and other countries where journalists are killed for their reporting.

Would they be killed, too? We agreed that it was unlikely that the Ukrainian government would find Babchenko’s killer. If anyone would discover the truth, it would be journalists. And by investigating the killing, they might very well be risking their own lives.

For me, for my visiting friend, and for many others, relief soon gave way to doubts about the ethics and the wisdom of this “special operation”. On Facebook, the Ukrainian MP Anton Herashchenko tried to explain why it had been necessary to disseminate an artist’s sketch of a supposed killer “with a Caucasian appearance”.

Ukraine has an increasingly serious problem of ultranationalist attacks on ethnic and other minorities, as well as journalists.)

In its endless one-upmanship against Russia, Ukraine has once again cut off its nose to spite its face, severely undermining its own credibility and that of journalists. This stunt also seems a gratuitous blow to what is left of public sincerity, compassion, and trust. Next time a journalist is killed in Ukraine (and, unfortunately, it seems certain that there will be a next time), even the least cynical observers, the kinds of people who wept all night over Babchenko’s supposed death, will likely wonder whether they should believe in a tragic death until they’ve inspected the corpse themselves. –The Guardian

According to Tuesday’s media “reports”, the journalist, Arkady Babachenko, was shot three times in the back in his apartment building in the Ukrainian capital of Kiev last Tuesday after going out to buy bread – his wife finding him in a pool of blood after she came out of the bathroom following the “murder.” He was pronounced dead in an ambulance on the way to the hospital.

Following his “death,” Ukrainian officials confirmed Babachenko had been shot and said it was believed he had been targeted due to his work as an anti-Putin journalist. Ukrainian lawmaker Anton Gerashchneko told the BBC that the killer waited for Babachenko near his Kiev apartment and then shot him from behind.

A neighbor told local media that the assassin had probably used a silencer, since they didn’t hear any shots.

Ukrainian authorities patted themselves on the back during Wednesday’s press conference, while Gerashchneko likened it to a spy novel.

“After all, the hero of Arthur Conan Doyle Sherlock Holmes successfully used the method of staging his own death for the effective investigation of complex and intricate crimes. No matter how painful it was for his family and Dr. Watson,” he wrote on Facebook.

And in doing so, Ukraine has significantly damaged its credibility when it comes to making sweeping claims of aggression by Vladimir Putin. What’s more, as we noted earlier, the number of Russian journalists killed under Putin has actually dropped from an average of 5 per year to between 1 and 2 per year.

Still not great, but it certainly dispels the notion that the problem has worsened under Putin. Meanwhile, Ukraine also continues to be a deadly place for journalists – though who knows if anyone will believe it the next time one goes down.