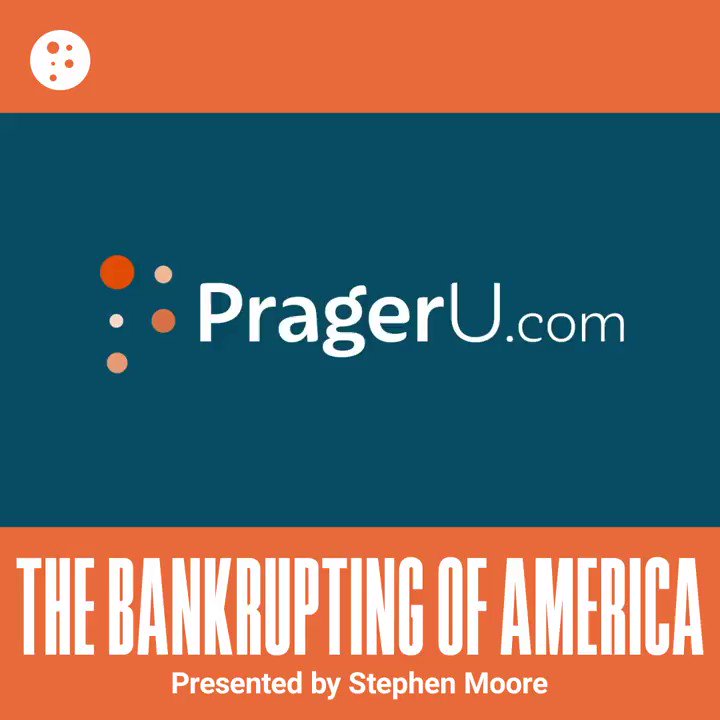 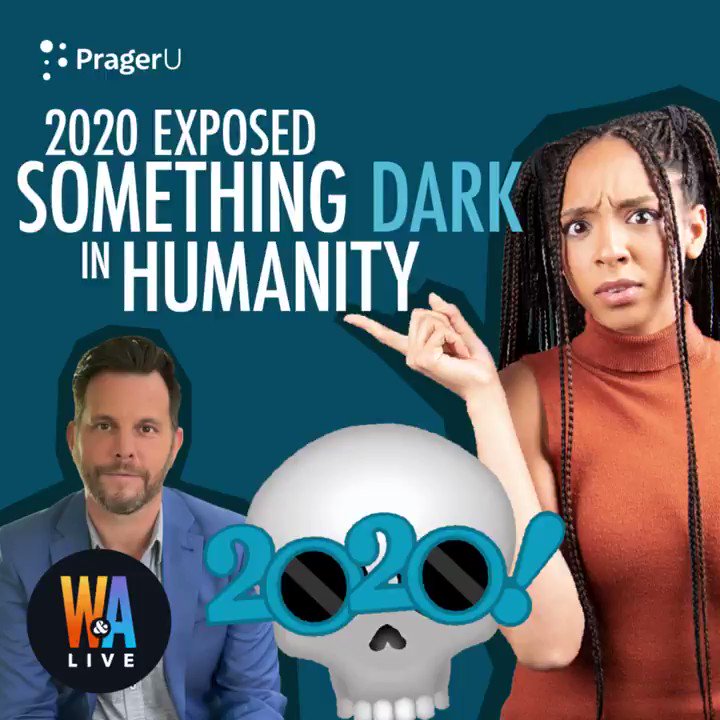 Watch our new short-doc 'Trading Up' to learn more! 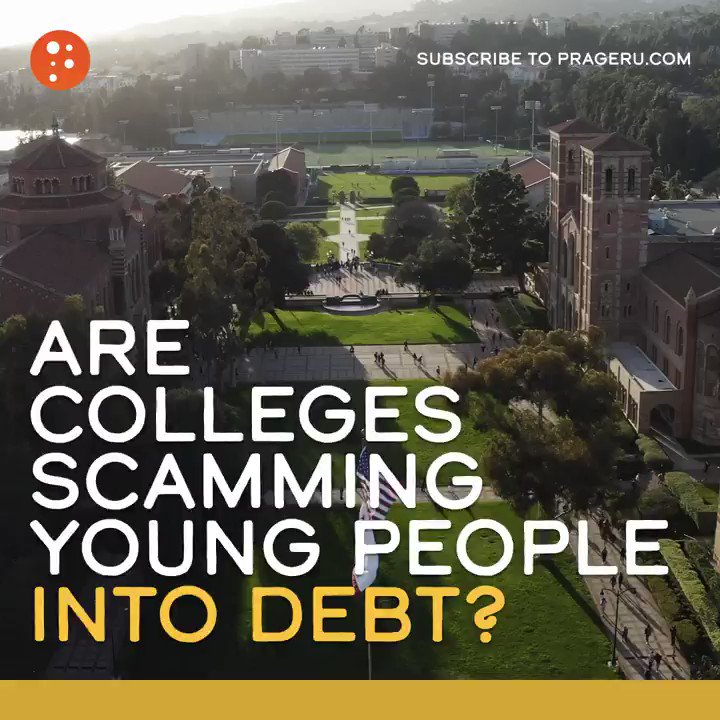 The majority of Americans remember our 37th President Richard Nixon for one thing and one thing only: the Watergate scandal. But there’s much more to the man than that. Like him or not, he was one of the most significant figures of the 20th century.

To view the FACTS & SOURCES and Transcript, visit: https://www.prageru.com/video/understanding-nixon

He created the Environmental Protection Agency and put real teeth into the Clean Air Act. Environmentalists called him the most environmentally conscious national figure since Teddy Roosevelt.

He was admired, sometimes revered, by civil rights leaders including Martin Luther King and Jackie Robinson. He desegregated southern schools and vigorously enforced civil rights laws, often against his own political interests.

His grasp of foreign affairs was acknowledged by both friend and foe to be unmatched. He opened US relations with Communist China for the first time in decades; signed the first nuclear disarmament agreement in history; and ended the Viet Nam War. When the peace accords were signed, it was clear that America was the victor in the conflict.

Did you guess our 37th President, Richard Nixon?

If not, don’t feel bad. Most people only know one thing about him — that he resigned from office following the Watergate scandal.

Looking back, his offense — covering up for overzealous subordinates who were caught trying to steal campaign secrets from the Democrats — almost seems quaint. But at the time, it roiled the nation.

Had he accepted responsibility, apologized early on, he almost certainly would have survived. Sadly, he never considered the idea. When he felt cornered, his first reaction was to counterattack, not apologize.

Nixon was first and always a fighter. Everything he ever achieved, he had to fight for.

He was born on January 9, 1913 in Yorba Linda, California in a small house his father built from a mail order kit. Yorba Linda is now a bustling suburb of Los Angeles, but then it was basically a lemon grove with a road running through it. His grew up no advantages. If he wanted to escape, he read.

He read a lot.

It’s part of the Nixon legend that he attended a local college, Whittier. What isn’t well known is that he was accepted to Harvard. He didn’t attend only because his parents couldn’t afford to send him there.

After volunteering for service in the Navy in the South Pacific during World War II, he returned home. A small-town law career, not politics, looked to be his future.

He quickly became a fast-rising political star, achieving national attention when he almost single-handedly exposed a major State Department official, Alger Hiss, as a Soviet spy. Hiss was everything Nixon was not — sleek, urbane, Ivy League educated. He was well-known and well-liked among the East Coast intellectual and media elite. No one in Hiss’s social set believed the charges against him — until Nixon forced them to.

The liberal elites never forgave him for that or for beating the glamorous and very progressive Hollywood actress Helen Gahagan Douglass, in the 1950 California Senate race.

In 1952, Dwight Eisenhower tapped him to be his running mate.

In just six years, Nixon rose from a small-town lawyer to vice-president of the United States. He was only 39.

Ike sent his vice-president on important diplomatic missions all over the globe. It was on these missions that Nixon developed his mastery of international affairs.

After a heartbreaking loss to John F. Kennedy in the presidential election of 1960, one of the closest and most disputed elections of modern era, Nixon returned to California. There he lost another election, an ill-advised run for governor in 1962.

He should have been done as a politician.

In one of the most unlikely comebacks in American political history, Nixon won the Republican nomination for president in 1968 and then defeated incumbent vice president Hubert Humphrey in the general election.

For the complete script as well as FACTS & SOURCES, visit https://www.prageru.com/video/understanding-nixon