What are the pros and cons of pulling all troops out of Afghanistan?
https://wjla.com/news/local/pros-cons-troops-afghanistan 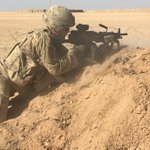 PODCAST: Listen to "After Hours: Defunding the Police and Increasing Crime" by Full Measure After Hours. ⚓ https://anchor.fm/sharylattkisson/episodes/After-Hours-Defunding-the-Police-and-Increasing-Crime-euvu9i

Protests in Minneapolis this week after the death of an unarmed black man during a police stop. Now renewed calls for policing reform. But is de-funding the right strategy? This week on Full Measure. 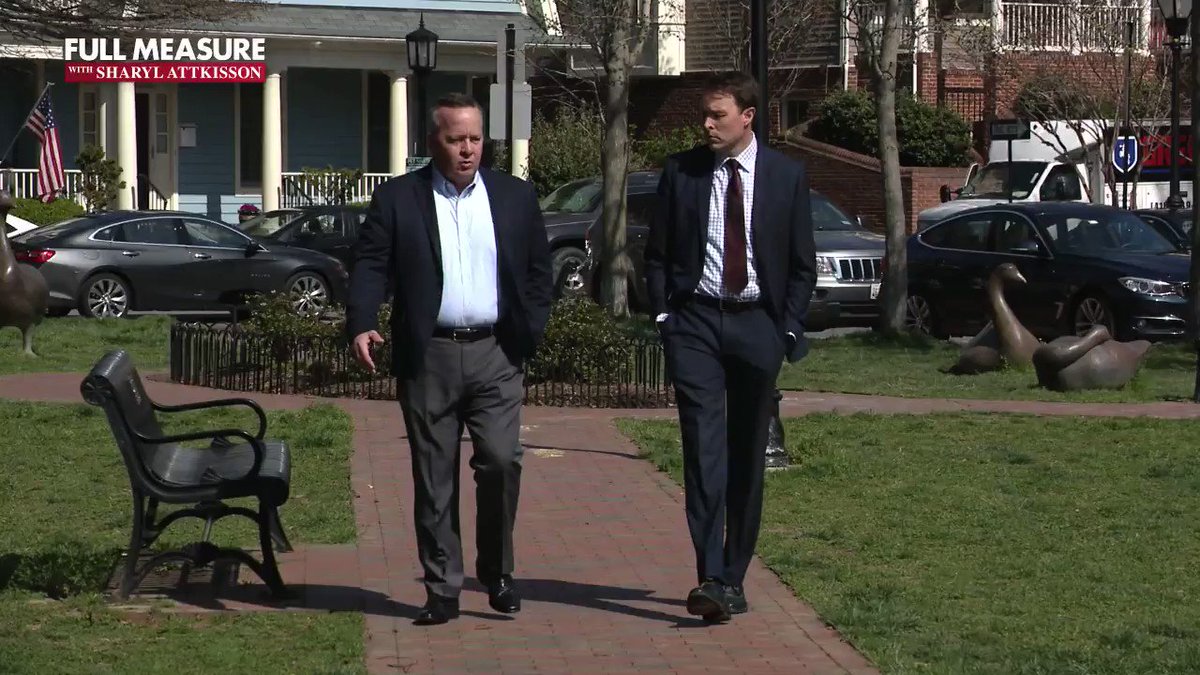 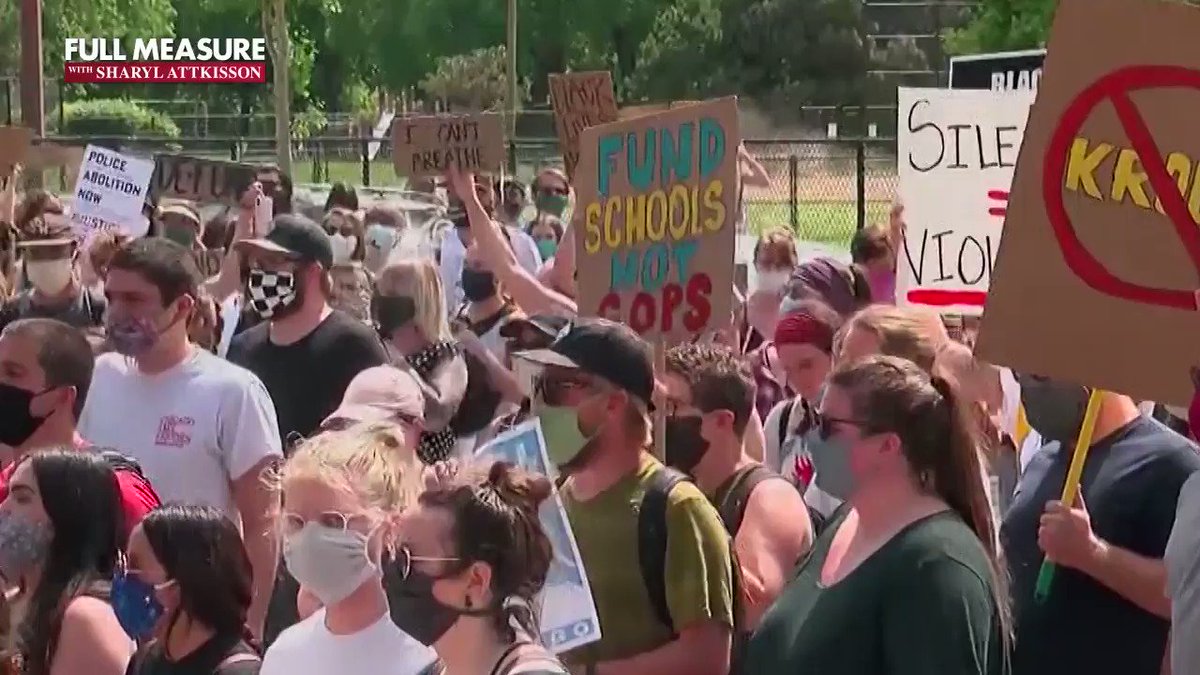 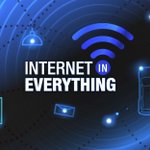 Now we’re going to catch up with a man who may be one of the world’s most intriguing whistleblowers, he’s definitely one of the richest. He’s Brad Birkenfeld, the one-time Swiss banker who turned evidence against U.S. tax evaders only to find the U.S. Justice Department targeting him. Today, his Unfinished business.
———
Full Measure is a weekly Sunday news program focusing on investigative, original and accountability reporting. The host is Sharyl Attkisson, five-time Emmy Award winner and recipient of the Edward R. Murrow award for investigative reporting. She is backed by a team of award winning journalists.