Traders Will Soon Be Able To Buy CLOs & Other Risky Debt Products On Robinhood https://www.zerohedge.com/markets/traders-will-soon-be-able-buy-clos-other-risky-corporate-debt-robinhood

It’s commonly known the travel and tourism industry has been devastated by the virus-induced recession, but recent headlines from the Trump administration, touting a V-shaped recovery, mask the true nature of the downturn.

As we find out on Wednesday morning (as per a new Yahoo Finance report) – United Airlines Holdings has indicated it might be forced to layoff 36,000 workers, or 45% of its workforce, as passenger demand is expected to remain weak in the back half of the year.

“According to United, 36,000 workers — or 45% of U.S. positions — may be impacted or laid off by October 1. Although 3700 have already taken an early-out option, the potential losses affect 15,000 flight attendants, 11,000 airport staffers, 5500 maintenance positions and 2250 pilots, the company told reporters on a conference call,” reported Yahoo Finance 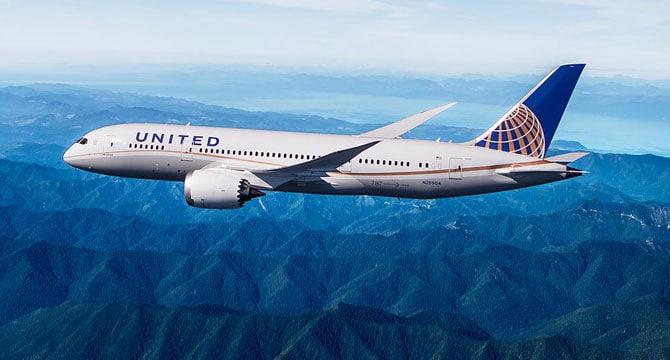 The pandemic has crushed airline stocks, even though Robinhood daytraders, using their Trump stimulus checks, panic bought airline shares, outpaced hedge funds in returns in the first half – are now finding out these stocks are slumping once more.

The Trump administration set aside $25billion in coronavirus stimulus for airlines via the CARES Act (United Airlines received about a fifth of that) – yet it’s proving that it’s not enough as the downturn in travel and tourism could last several years.

A United Airlines executive said on Wednesday the virus pandemic is “the worst crisis to hit the airline industry and United Airlines,” adding that, “We can’t count on additional government support to survive.”

United is burning upwards of $40 million per day despite a schedule that has been cut to 20% of its normal capacity.