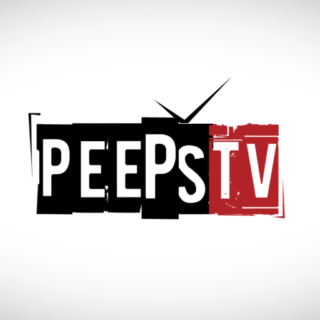 .@maryhollandnyc + @PollyTommey discuss the host of celebrities facing scrutiny after promoting #Pfizer‘s COVID-19 vaccine in paid partnerships on their respective Instagram accounts. “Some of those celebrities are now getting injured.” #CHDTV 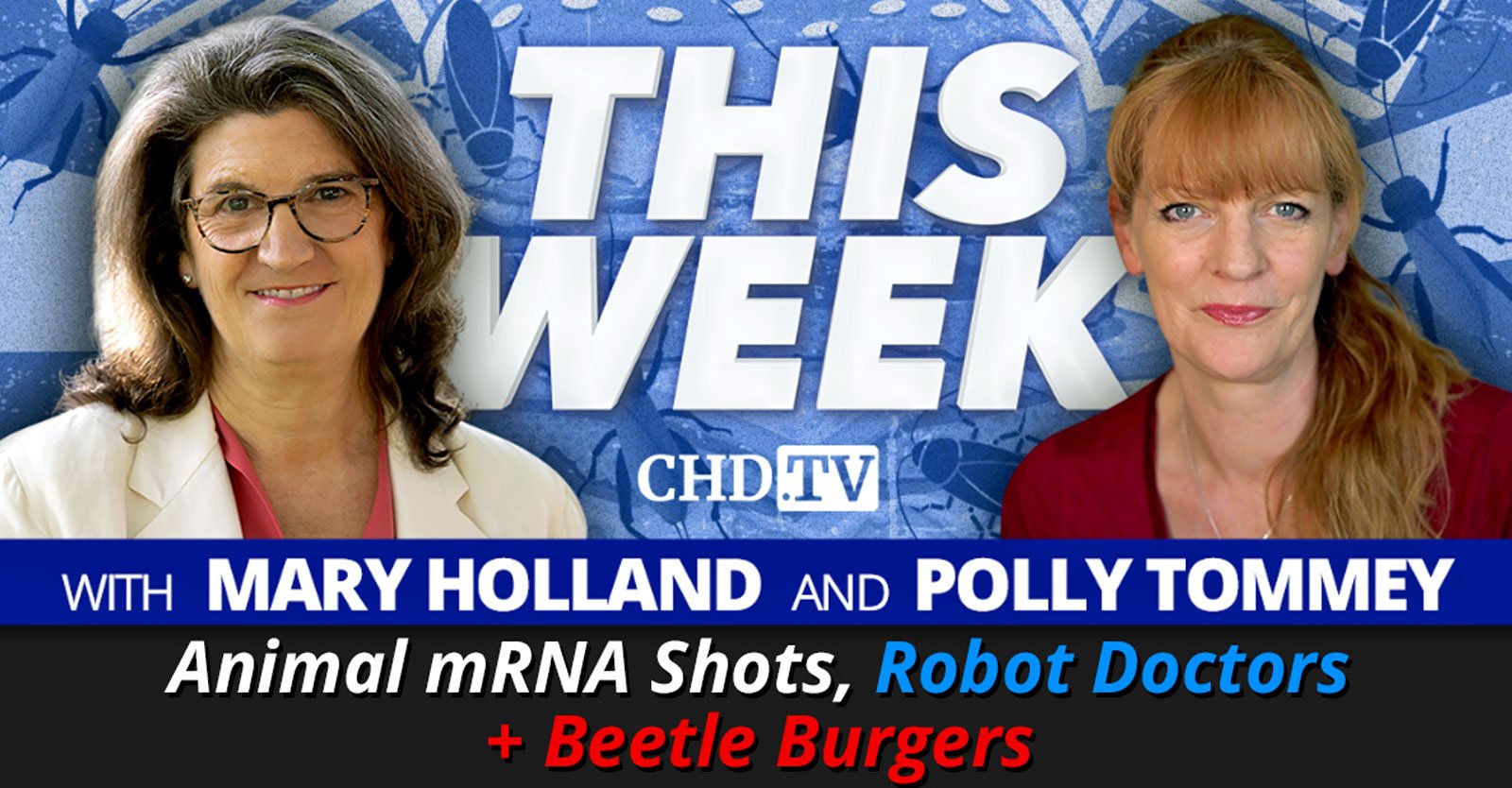 Robot Doctors and Beetleburgers: ‘This Week’ With Mary + Polly

"Shame on everyone for obeying." 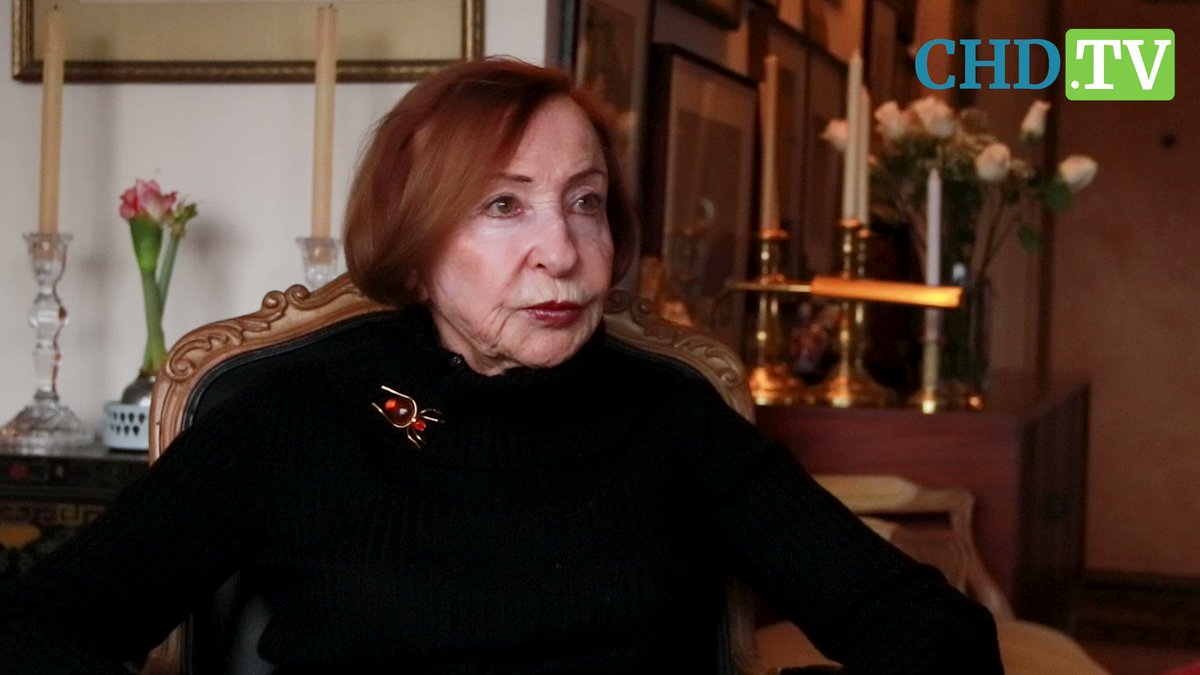 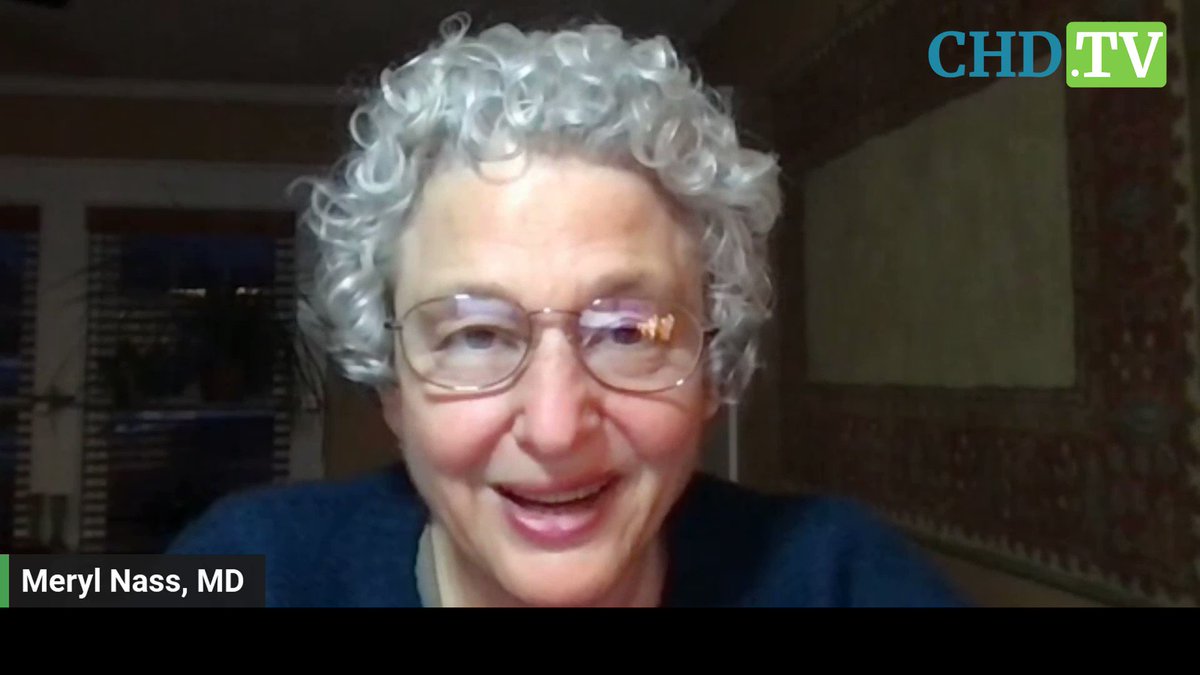 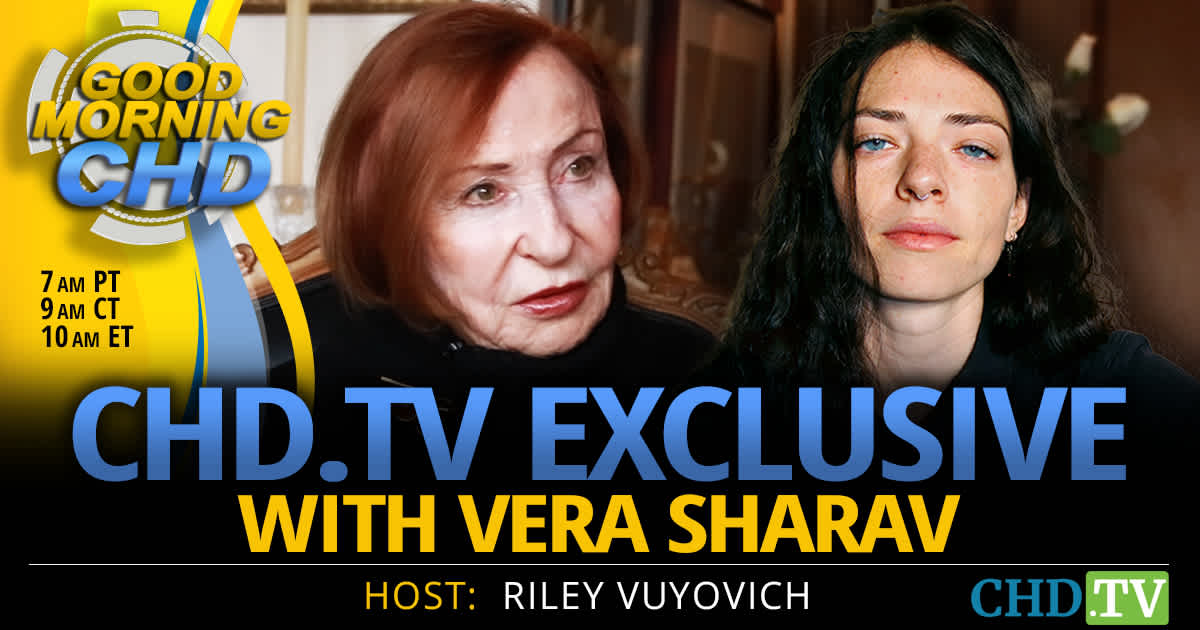 www.Vaxxed2.com
Release: November 6, 2019 In 2016, a media firestorm erupted when Tribeca Film Festival abruptly censored its documentary selection, VAXXED: FROM COVER-UP TO CATASTROPHE, amid pressure from pro-pharmaceutical interests. In response to media silence on CDC whistleblower, Dr. William Thompson, who admitted to fraud on a pivotal vaccine safety study, VAXXED catapulted to notoriety and became a worldwide trending topic, opening to sold out theater audiences nationwide. Stunned by the immense volume of parents lining up outside the theaters with vaccine injury stories to share, VAXXED producer Polly Tommey began to livestream worldwide reaching millions, and a community that had once been silenced were empowered to rise up.  In VAXXED II: THE PEOPLE'S TRUTH, Polly and the team travel over 50,000 miles in the USA and around the world. Interviews of parents and doctors with nothing to gain and everything to lose exposed the vaccine injury epidemic and asked the question on every parent’s mind, “Are vaccines really as safe and effective as we’ve been told?” Director: Brian Burrowes Producer: Toby Tommey Executive Producers: Robert F. Kennedy Jr., Polly Tommey, Kay & Charles Chilton Production Company: Tommey Burrowes Productions