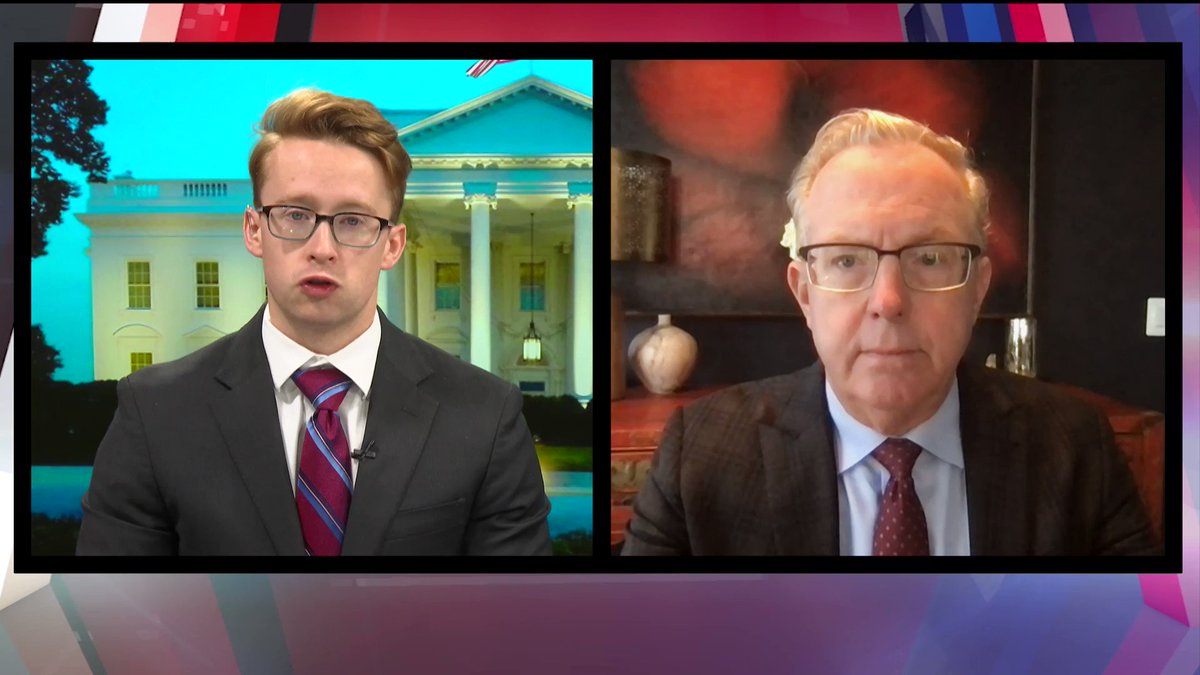 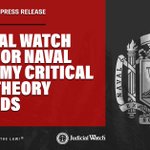 Judicial Watch received 112 pages from the FDA that show top officials being pressured by “companies and, for that matter the Administration, who try to impose timeless [sic] that make no sense." READ: http://jwatch.us/cSEg9C 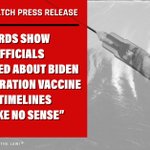 Judicial Watch filed a lawsuit on behalf of American Transparency (http://OpenTheBooks.com) against the HHS for employment & financial disclosure records for the NIH's chief of the Clinical Center’s Department of Bioethics Christine Grady. READ: http://jwatch.us/YcbdfD

BREAKING: The Biden DOJ opposes its request that the court unseal the affidavit used to justify the controversial raid on the home of former President Trump (1/3). This is a day to celebrate life! Five Supreme Court justices today stood strong in support of the Constitution by overturning Roe. Now states can again extend the protection of law to the precious lives of unborn human beings. Americans will mourn the tens of millions human beings lost to abortion on demand under the Roe regime. But Americans will soon rejoice for the millions who will live thanks to Roe being thrown into the dustbin of history.

Justice Alito’s opinion is one for the ages and simply holds: “It is time to heed the Constitution and return the issue of abortion to the people’s elected representatives” and “procuring an abortion is not a fundamental constitutional right because such a right has no basis in the Constitution’s text or in our Nation’s history.” The decision affirmed Roe was egregiously wrong and was an abusive exercise of “raw judicial power.” Today’s decision begins to undo Roe’s damage to our nation.

Simply put, abortion ends a human life and is incompatible with a civil, moral society. The lives of unborn human beings must be protected in every state. States should immediately act to protect the lives of unborn human beings. And Congress should also move to protect unborn lives at the federal level. For example, Congress should move to stop, in the least, federal funding for the trafficking of fetal organs harvested from human beings killed by abortion.

The heroic decision comes down shortly after Justice Kavanaugh was almost assassinated as a foreseeable result of this president’s and his leftist allies’ despicable intimidation campaign against the Supreme Court to protect the abortion on demand regime imposed by the Roe court. The criminal leak, illegal protests, and threats didn’t work: Justices Thomas, Alito, Gorsuch, Kavanaugh, and Barrett held firm for the rule of law and will go down in history for their bravery.

Americans can expect an escalation of the terror campaign by pro-abortionists against the Justices, pro-life centers that help pregnant mothers, and Catholic and other Christian churches that support the right to life. Rather than allowing illegal protests at the homes of Supreme Court Justices and paying little attention to the terror campaign to date, the Biden Justice Department must act to address this crisis now. And state and local law enforcement should also focus on the escalating threats to pregnancy centers, pro-life advocates, and churches.

We have joined Telegram, Parler, Rumble, and Gettr! Follow us @JudicialWatch to stay updated on the latest news from Judicial Watch–