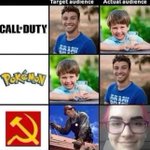 The Veritas Army can support brave DHS Whistleblower Aaron Stevenson directly by donating at his fundraiser on the Christian crowdfunding platform GiveSendGo: http://GiveSendGo.com/DHSWhistleblower

“This is going to be the biggest change to immigration policy in my lifetime. It’s being done without anybody knowing” – Aaron Stevenson 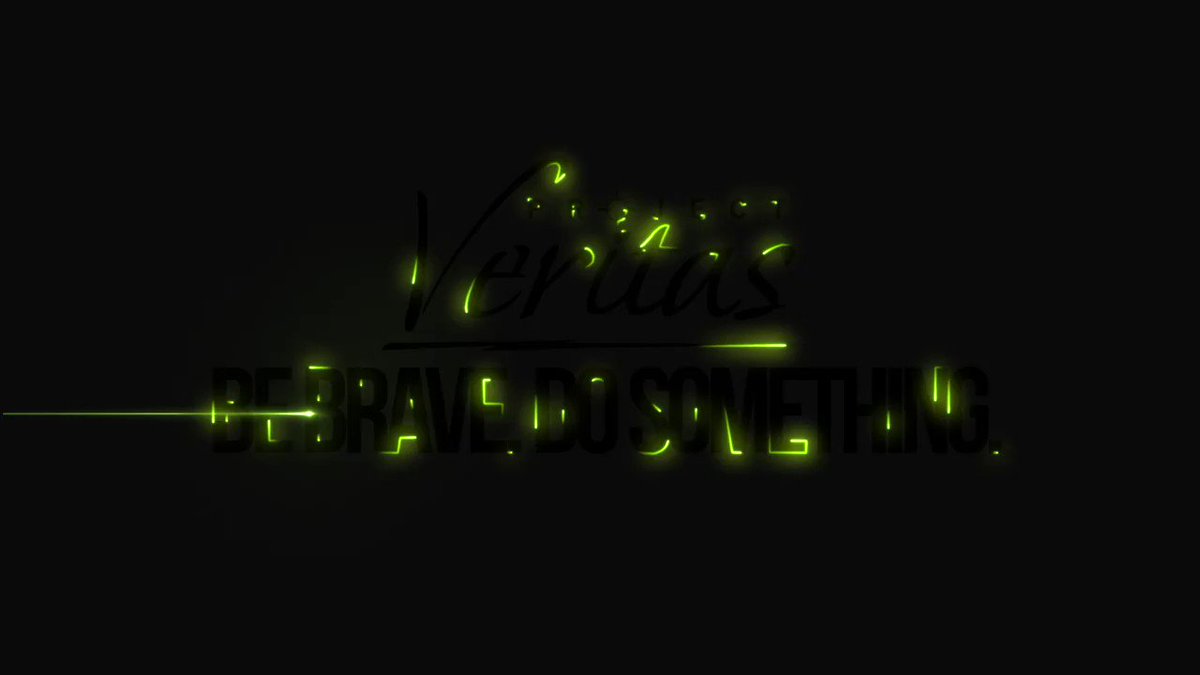 The Veritas Army can support brave DHS Whistleblower Aaron Stevenson directly by donating at his fundraiser on the Christian crowdfunding platform GiveSendGo: http://GiveSendGo.com/DHSWhistleblower

VIDEO: Leaked ABC News Insider Recording EXPOSES #EpsteinCoverup “We had Clinton, We had Everything”

• “I’ve Had This Story for Three Years… (ABC) Would Not Put It on The Air” says Good Morning America Breaking News Anchor, and 20/20 Co-Anchor Amy Robach. “It Was Unbelievable… We Had – Clinton, We Had Everything…”
• Robach: “We Had Her Whole Allegations About Prince Andrew…I Got a Little Concerned About Why I Couldn't Get On.”
• Amy Robach Describes How She Interviewed a Woman Who Had the Courage to Come Forward “Years” Ago About Epstein: “She Had Pictures, She Had Everything. She Was in Hiding for Twelve Years. We Convinced Her to Come Out. We Convinced Her to Talk to Us.” • Robach Details ABC’s Initial Response to Her: “Who's Jeffrey Epstein? No One Knows Who That is. This is a Stupid Story
• Robach: “Now it's All Coming Out … I Freaking Had All Of It…” (New York, NY) Newly revealed footage leaked by an ABC insider has exposed how network executives rejected allegations against Jeffrey Epstein years ago, even though there was content regarding the merit of those claims in-hand. Amy Robach, ‘Good Morning America’ Co-Host and Breaking News Anchor at ABC, explains how a witness came forward years ago with information pertaining to Epstein, but Disney-owned ABC News refused to air the material for years. Robach vents her anger in a “hot mic” moment with an off-camera producer, explaining that ABC quashed the story in it’s early stages. “I've had this interview with Virginia Roberts (Now Virginia Guiffre) [alleged Epstein victim]. We would not put it on the air. Um, first of all, I was told “Who's Jeffrey Epstein. No one knows who that is. This is a stupid story.” She continues, “The Palace found out that we had her whole allegations about Prince Andrew and threatened us a million different ways.” Robach goes on to express she believes that Epstein was killed in prison saying, “So do I think he was killed? 100% Yes, I do…He made his whole living blackmailing people… Yup, there were a lot of men in those planes. A lot of men who visited that Island, a lot of powerful men who came into that apartment.” Robach repeats a prophetic statement purportedly made by Attorney Brad Edwards “…[T]here will come a day when we will realize Jeffrey Epstein was the most prolific pedophile this country has ever known,” and Disgustedly Robach states “I had it all three years ago.” Project Veritas intends to continue its investigation into corruption in the Mainstream Media. We encourage that Brave insiders at these organizations come forward with any information they have, so that the public knows what is really going on within these media companies. Newsletter: https://www.projectveritas.com/sign-u… Website: http://projectveritas.com/ Facebook: https://www.facebook.com/ProjectVeritas Twitter: https://twitter.com/Project_Veritas Buy James O’Keefe’s book: http://www.americanpravdabook.com

Pfizer Whistleblower Leaks Execs Emails: ‘We Want to Avoid Having Info on Fetal Cells Out There’

Pfizer Scientists: ‘Your [COVID] Antibodies Are Better Than The [Pfizer] Vaccination.’ #ExposePfizer

VIDEO: Leaked ABC News Insider Recording EXPOSES #EpsteinCoverup “We had Clinton, We had Everything”