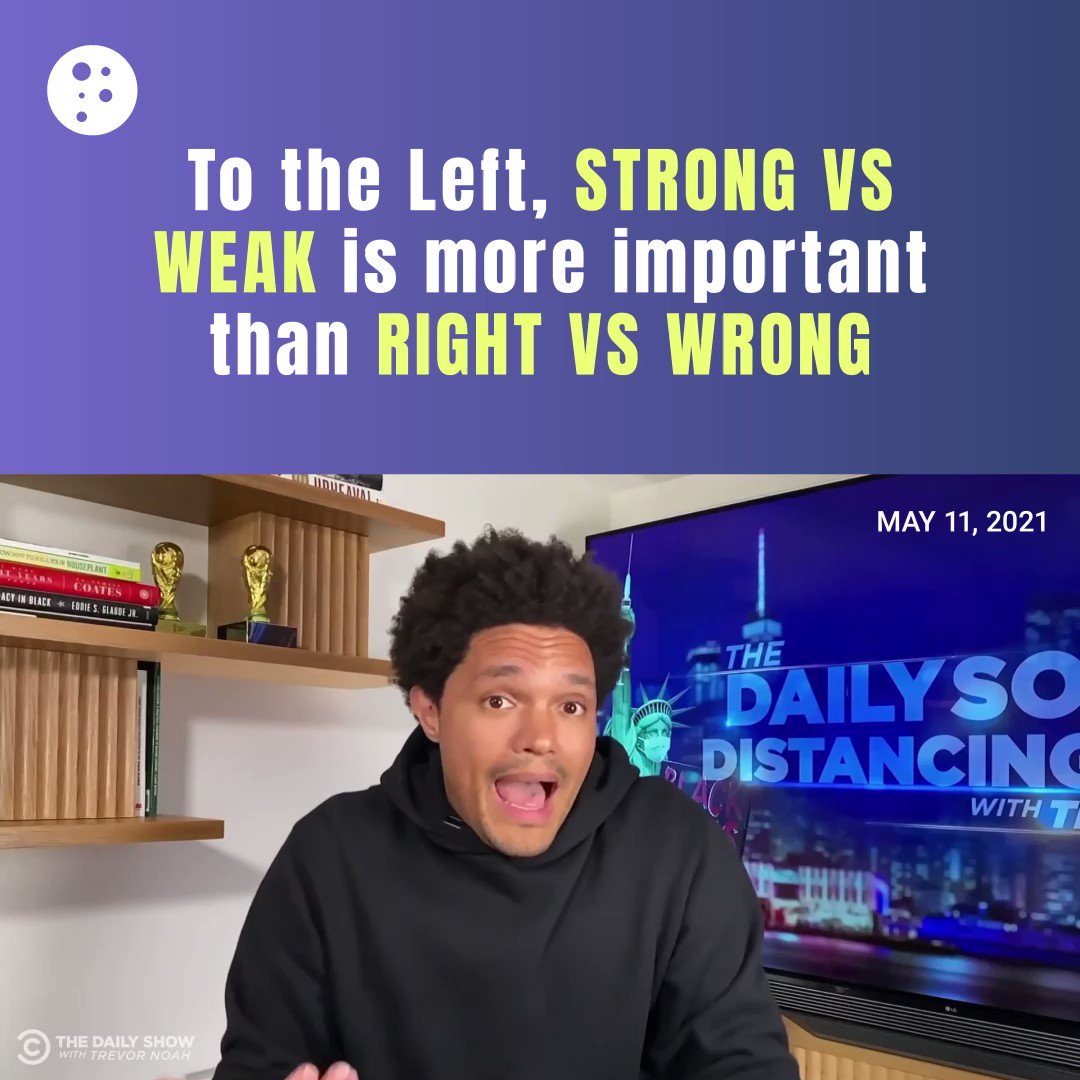 Help us reach more young people with a tax-deductible donation. With YOU we are making an impact.
#NationalNonprofitDay 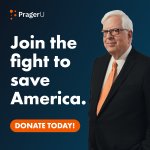 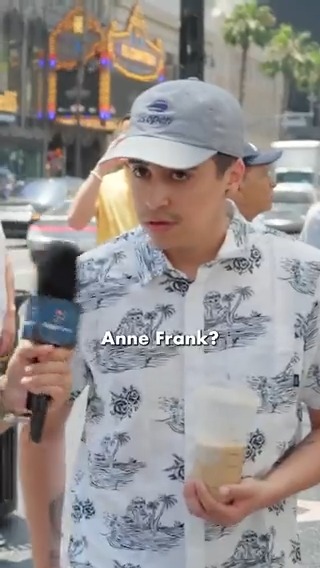 They rarely, if ever, have their views challenged.

Was Jesus a Socialist?

Did Jesus support socialism? Do the teachings of Jesus Christ condemn the accumulation of wealth while pushing for the equal distribution of resources? Lawrence Reed, president of the Foundation for Economic Education, explains the misconceptions surrounding one of history’s greatest figures.
Donate today to PragerU! http://l.prageru.com/2eB2p0h

Was Jesus a socialist?

To get an accurate answer to our question, we need to define socialism.

Socialism is the concentration of power into the hands of government elites to achieve the following purposes: central planning of the economy and the radical redistribution of wealth.

Jesus never called for any of that.

Nowhere in the New Testament does he advocate for the government to punish the rich—or even to use tax money to help the poor. Nor does he promote the ideas of state ownership of businesses or central planning of the economy.

In Luke 12, Jesus is confronted by a man who wants him to redistribute wealth. “Master,” the man says to Jesus, “tell my brother to divide the inheritance with me.” Jesus replies, “Man, who made me a judge or divider over you?” and then he rebukes the man for being envious of his sibling.

How about Jesus’s Parable of the Talents (talents were a form of money in Jesus’s day)? A man entrusted three of his workers with his wealth. The two who invested the money and made a profit were praised and the one who buried his share so he wouldn’t lose any of it was reprimanded. Sounds a lot more like an endorsement for capitalism than socialism, doesn’t it?

Yes, Jesus spoke of the difficulty for a rich man to enter Heaven, but not because having money is evil. It’s not money; rather, it is the love of money, the New Testament tells us, that leads to evil. Jesus was warning us not to put acquisition of money and material possessions above our spiritual and moral lives.

Was Jesus promoting a socialist model when he kicked the “moneychangers” out of the Temple in Jerusalem? Again, the answer is no. Note the location where the incident occurred: it was in the holiest of places—God’s house. Jesus was not angry at buying and selling in and of themselves; he was angry that these things happened in a house of prayer. He never drove a “moneychanger” from a marketplace or from a bank.

Jesus advises us to be of “generous spirit”—to show kindness, to assist the widow and the orphan. But he clearly means this to be our responsibility, not the government’s.

Consider Jesus’s Good Samaritan story. A traveler comes upon a man at the side of a road. The man had been beaten and robbed and left half-dead. What did the traveler, the Good Samaritan, do? He helps the unfortunate man on the spot, with his own resources.

Ask yourself: To help the poor, would Jesus prefer that you give your money freely to the Salvation Army, for example, or have it taxed by politicians to fund a welfare bureaucracy?

Progressives like to point out that Jesus said, “Render unto Caesar the things that are Caesar’s, and unto God the things that are God’s.” But that has absolutely nothing to do with high taxes or wealth redistribution. It was the seed for the idea of separating church and state. It certainly wasn’t the same as saying that whatever Caesar says is his must then be so, no matter how much he demands or what he intends to use it for.

For the complete script, visit https://www.prageru.com/video/was-jesus-a-socialist

Was Jesus a Socialist?