I believe rebuilding the middle class is the moral obligation of our time – that's why I'm so proud to celebrate Social Security's birthday.

It's why me and my Democratic friends on the Hill are working to protect and expand it.

Republicans in Congress want it sliced. 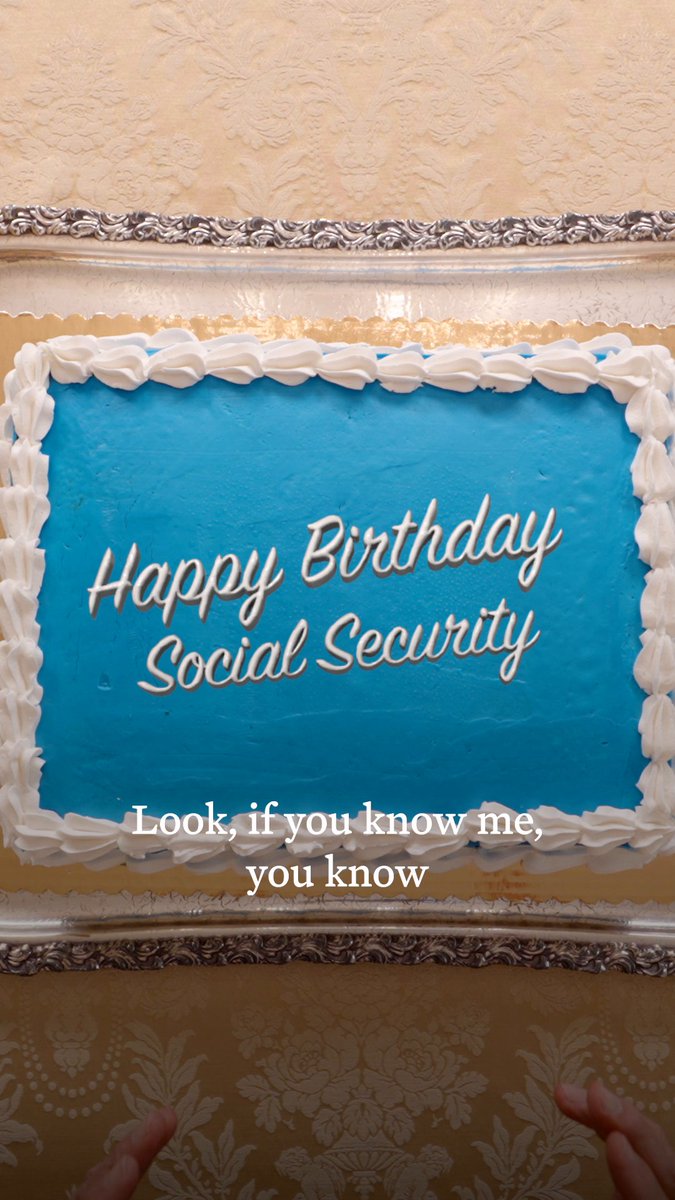 More than 500 healthcare workers who challenged their Illinois hospital's COVID-19 vaccine mandate will divide $10.3 million in a settlement agreement. https://www.newsmax.com/newsfront/illinois-hospital-covid/2022/08/15/id/1083107/

The DOJ is opposing a request from former President Donald Trump's attorneys seeking an independent special master to review records that were seized from his Mar-a-Lago estate. https://www.newsmax.com/newsfront/trump-alina-habba-raid/2022/08/15/id/1083137/

Jail time?
Remember when Rep. Rangel was allowed to just pay back taxes and the rest was forgotten (incl. alleged legislative action he did as favors)...
And he once led the tax committee.
https://www.usnews.com/opinion/blogs/sam-dealey/2008/11/25/charles-rangel-looks-like-a-tax-cheat 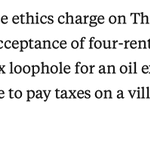 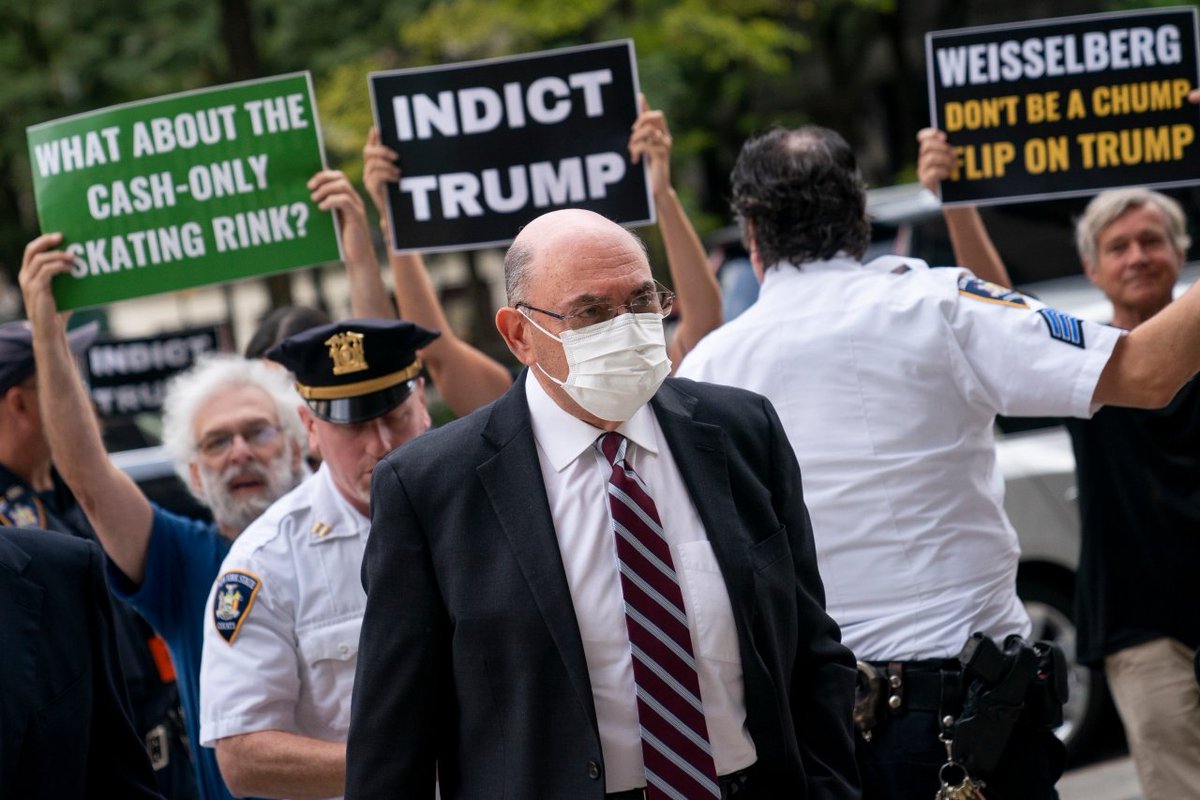 The limitation is important: "This finding should be interpreted with caution because of limitations of our study, which include the inability to adjust for the complex relationships among prior infection, vaccine eligibility, and underlying conditions."

Ten years ago, the nuclear accident at a power plant in Fukushima, Japan became the second worst nuclear accident in the world, following the Chernobyl, Soviet Union disaster of 1986. The radiation release forced a mass evacuation and sent radioactivity as far as the west coast of the U.S. Lisa Fletcher unearths surprising information about […]