And Nary A Sound Was Heard From Didi's IPO Underwriters https://www.zerohedge.com/markets/and-nary-sound-was-heard-didis-ipo-underwriters

“Reality is that which when we stop believing in it doesn’t go away.”

In March of 2003, we broke ground on the first real thing I ever built. The house I currently live in. Then I understood that there was only one way this economic and political system ended, badly.

And I knew then that I was woefully unprepared for the challenge. When I started building my house I could barely drive a nail straight. By the time the first part of it was finished I could lay a square of asphalt shingles with the best of them…. if only until about 10 am or so.

I could now solve logistical problems of much larger scale. I learned that building a house wasn’t one big task but a million little ones, some good and some, well, not so good.

My wife and I had a lot of help, to be sure. We leveraged the skills, labor and knowledge of family and friends.

My house became a kind of community project with some weekends having as many as eight or ten people milling about like semi-competent Amish men setting trusses, digging trenches and installing windows.

And I’m forever in the debt of those who gave up their Saturday to work in the singularly horrific heat of a north central Florida summer, a place I’m sure Dante had in mind when he wrote about the eighth circle of Hell. 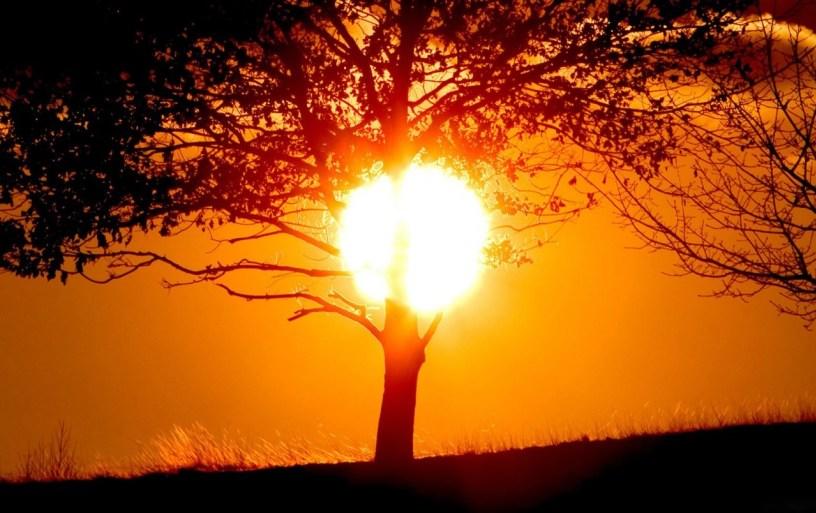 I figured then we had about five to eight years before the system would break. During the 2008 crisis I was convinced that, ‘This was it.” It turned out to be bad but the world wasn’t quite ready to give up on the system it had built.

And we allowed the central banks to coordinate a global bailout. But that was granted with the explicit understanding that there would be no next time or there would be hell to pay on both sides of the traditional political aisles.

Welcome to the Coronapocalypse.

Regardless of what you may think about the origins of COVID-19, bio-weapon or not, ‘just the flu’ or the new plague, the reality is that it is here. The response to it is real and the damage it has had on the global economy is real.

It doesn’t matter at this point in time whether the response is the right one or the wrong one. Because in an age where perception is more important than reality and has been that way for so long, we have no real frame of reference to guide our conclusions.

Prices and costs have been distorted beyond all recognition to the saved capital they represent. The epic meltdown of markets speaks to just how insanely overvalued the world was once the layers of credit issued contracted.

In the end, all we have are our observations. And those observations are intensely personal. And most of the the time the conclusions we draw from them are wrong no matter how tightly we believe in them.

And, if this is truly now a survival-like situation, one that I personally tried to prepare for nearly a generation ago, that means we have to deal with reality.

We have to put away the childish things we’ve been fighting over for the past five years politically.

How ridiculous and insipid do the identitarian fights over gender, race, sex and color look now? How dangerous and stupid does all that capital, that time spent look now in hindsight when today people with skills, humility and high executive function are needed.

Do you really care today if the guy behind the meat counter at your local supermarket is a MAGApede or a Bernie Bro, hates gay people or is a closet tranny?

If you do then I suggest you stay home and reassess your priorities and your choices.

The reality is that now that the damage to the economy has been done we will need each other more than ever, regardless of what we thought about each other yesterday.

The reality is governments are grabbing for insane levels of power. Martial Law is here in Europe. The U.S. isn’t far behind if we look at how some governors and mayors have acted.

The reality is that the more power governments grab the less capable of protecting you, your family and your community it was before that. It will view you as a threat. It will treat you as less than human because your disobedience threatens their control.

If the Trump administration is smart it won’t go there. If Trump wants to ensure the U.S. is the destination for global capital in the near term, he won’t go to where Europe goes.

Because the way to restore confidence in both a currency, a people and a government is to not panic. Lead and show competence and trust.

Those that over-react, enforce one-size-fits-all mandates become incapable of solving problems, only maintaining the current misery.

So we have to be strong enough and brave enough for commerce to flow. If we aren’t then stay out of the way of healthy, low-risk people taking real risks necessary to keep the lights on, the sewers functioning and the food supply from collapsing.

Celebrate that guy behind the meat counter or restocking the shelves. Because the life he saves may be yours and vice versa.

Yes, some people will make the wrong choice, but most won’t. Stop using them as straw men to grind your political axe. Old habits die hard but guess what? You’re not an old dog.

Striking the necessary balance to keep our communities alive is how we best fight back against this threat — the government overreach or the virus itself.

Top down order separates us from our greatest strength, our ability to try new things, solve new problems and turn what is into what will be.

It means keeping your opinions tempered, your humility high and finding ways to solve real problems that alleviate current and potential suffering.

It means realizing you don’t have all the answers, and pretending like you do is literally a matter of life and death.

The economy isn’t some big aggregate thing. That’s the fundamental flaw of all dominant economic thinking, these concepts of aggregate demand and aggregate supply. They don’t exist. They aren’t real.

We talk about them like they are but they aren’t. They are pale and unfocused reflection of trillions of small decisions taken by billions of people everyday.

And no matter how much you try to model reality by looking at the big numbers, the reality is that you only see things through the densest of fog, near blind and full of hubris.

This is the central flaw in all forms of central planning, the lack of specific knowledge to come up with the right policy decisions.

That’s not ideology. That is fact.

Any guess at my behavior, no matter how educated, carries with it a measurable error which when multiplied by the number of decisions I make per day and the number of people whose actions you are trying to aggregate makes the entire exercise a futile and dangerous attempt to play god.

Even God doesn’t play dice with the Universe.

And the sooner we give up our grand ideas of top down control through the decisions of wise and insouciant verified smart people the sooner we can deal with the reality of the life in front of us.

Today the world is contracting, not ending. It’s a smaller, tighter world than it was yesterday. That means the closer your relationship to someone, the more valuable they are.

The people in charge now if they are competent, if they have a shred of decency and humility, will realize by getting out of our way we can thrive. And if they won’t, then we have to do the other thing humans are really good at, subverting crude attempts at control.

That’s not ideology folks, that’s who we are. And I love people for it.

It’s simply giving up control over what you cannot and staying focused on what you can. It’s the humility to know that I don’t have the answers to the problems of the world but maybe the problems don’t exist as I think I see them.

We’ve been giving a huge wake up call that what we’ve built is a house of cards. You’ll hear a lot of cries for people to ‘get local.’ Use the time you have in front of you to build skills you didn’t have yesterday. Find ways to be more valuable to those nearest you that may need you tomorrow.

Forge real relationships with people you never thought you could.

But most importantly, it’s time to stop denying that which is in front of us.

Because, try as we might, it isn’t going away.

Join my Patreon if you need help getting real.  Install the Brave Browser to starve those who keep you from the information you need.