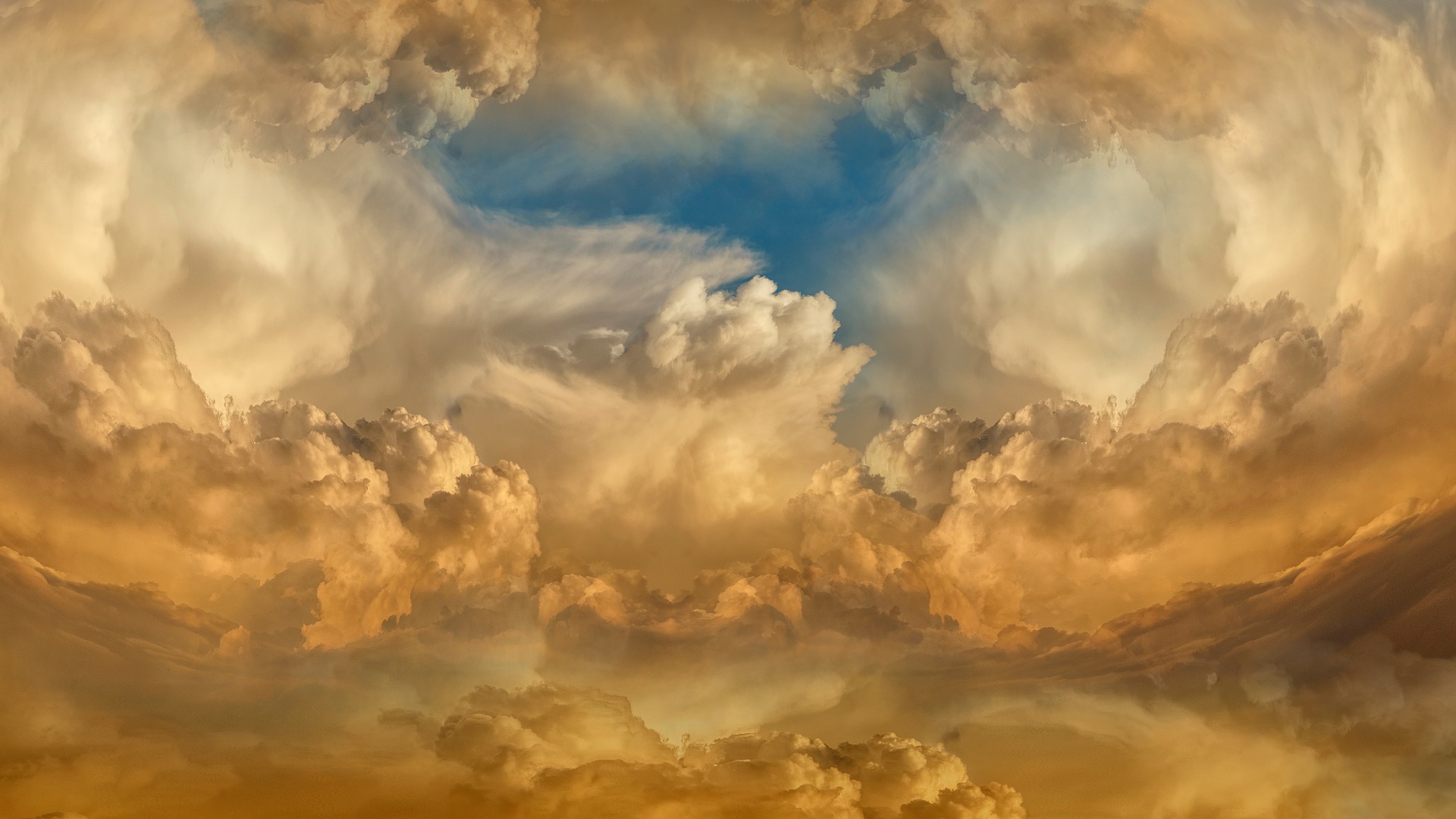 The following was given to me by a
Hollywood Veteran of 40+ years.

“We are
made in God’s image and have within us a microcosm the same forces, aspects of
our nascent Unity. When we balance the aspects of God within us by daily prayer
and meditation, judgement and mercy are reconciled in Christ and we become
shepherds ourselves. What we guard against, are the powers and principalities,
the Kings of Edom, the unbalanced forces active within us. The powers men call
gods have been shaped by rituals and nourished over millennia by blood
sacrifice to produce entities which appear and act “real”. They are conceived
by us and they live in our imagination, not in watery metaphoric sense, but as
autonomous psychic content. Moloch, Ba’al and the rest of the Y-head demon
brands are represented by families of associated interconnected symbols, sigils
and glyphs. These symbols are the “brands” we now see all around us; we’ve been
conditioned from infancy to view as “normal” marketing of consumer goods.
Recognizing these occult elements, understanding how they insinuate themselves
into our consciousness and become automatic behaviors is part of what
“Awakening” is about. Repeated exposure to satanic symbols, sigils,
images and glyphs embedded in advertising and entertainment media content
activates corresponding influences within us all.

Hypersexualized,
materialist culture is not an accident; it is the product of occult rituals,
ceremonies and sacrifices which produce the illusory materialist environment in
which we are, many of us, confined. These rituals are performed with the
purpose to incrementally manifest a trans dimensional parasitic unitary
intelligence which propagates via cult initiation and/or by cumulative exposure
to Satanic “entertainment” programming. As a result, they are certain to exist.
Pedovore cultist openly promote and overtly worship Satan and solicit kids on
YouTube to take part in ritual ceremonies disguised as theater, art or comedy
via hypno-sexual mind control games. Satanic “brands” employ ancient runes, and
talismans, and sigils and glyphs peruse our culture. News and “entertainment”
media content is pumped full of embedded symbols, sounds and subliminal images
related to SEX and DEATH. These occult influences combine over decades to
produce and sustain a selfish, shallow and violent materialist consciousness, a
culture where Satan and his Luciferians can most easily manifest the
hierarchical, slave society of pedovore criminality they prefer.

The frieze
on Apollo’s temple at Delphi, properly translated does not say “Know yourself.”
It says “Watch yourself.” And if we watch ourselves we will begin to add
additional layers of reflection, increasing our cognitive power as we learn.
Humans appear capable of (literally) infinite self-improvement, and the
blood-drinking petty gods do not like that. They have expended so much
cleverness in a futile effort to channel and confine human consciousness.
Constricted human consciousness, harassed and distracted with unnecessary
mandated tasks, busy work ‘initiatives,’ social duties, and financial
harassment generally insures we do not awaken to the real universe and the
powers of big “G” God inside us. The Satanists don’t believe in GOD, because
they can’t perceive a self-aware quantum field like the Holy Spirit.

All they
can do is what they’ve always done, with drugs, sex, illusion and NLP mind
tricks.”

Arise Human Beings to your true divine power within. Share this everywhere. We need to wake the world up.

“When we are born, I start to discover we are so connected with the source of life. We are manifesting the God being the son or the daughter. We are the light.” – Ronald Bernard