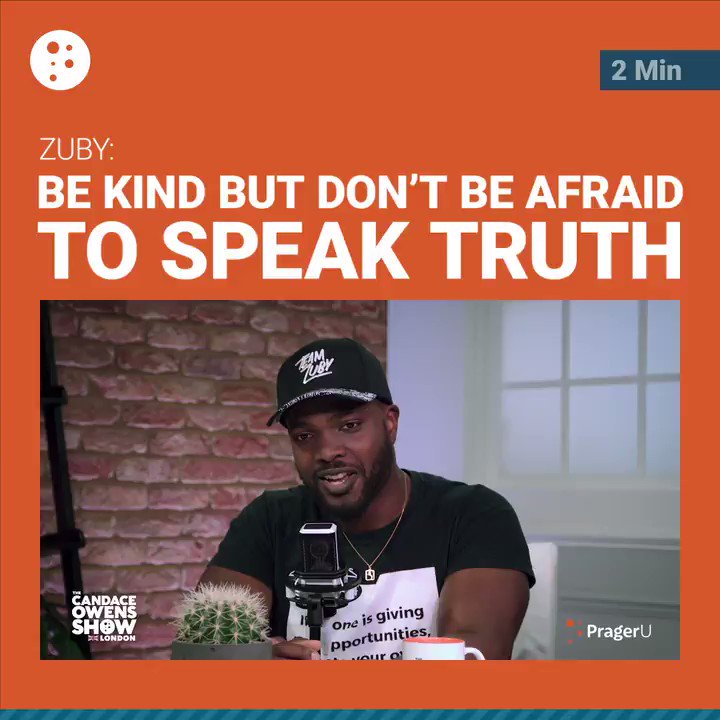 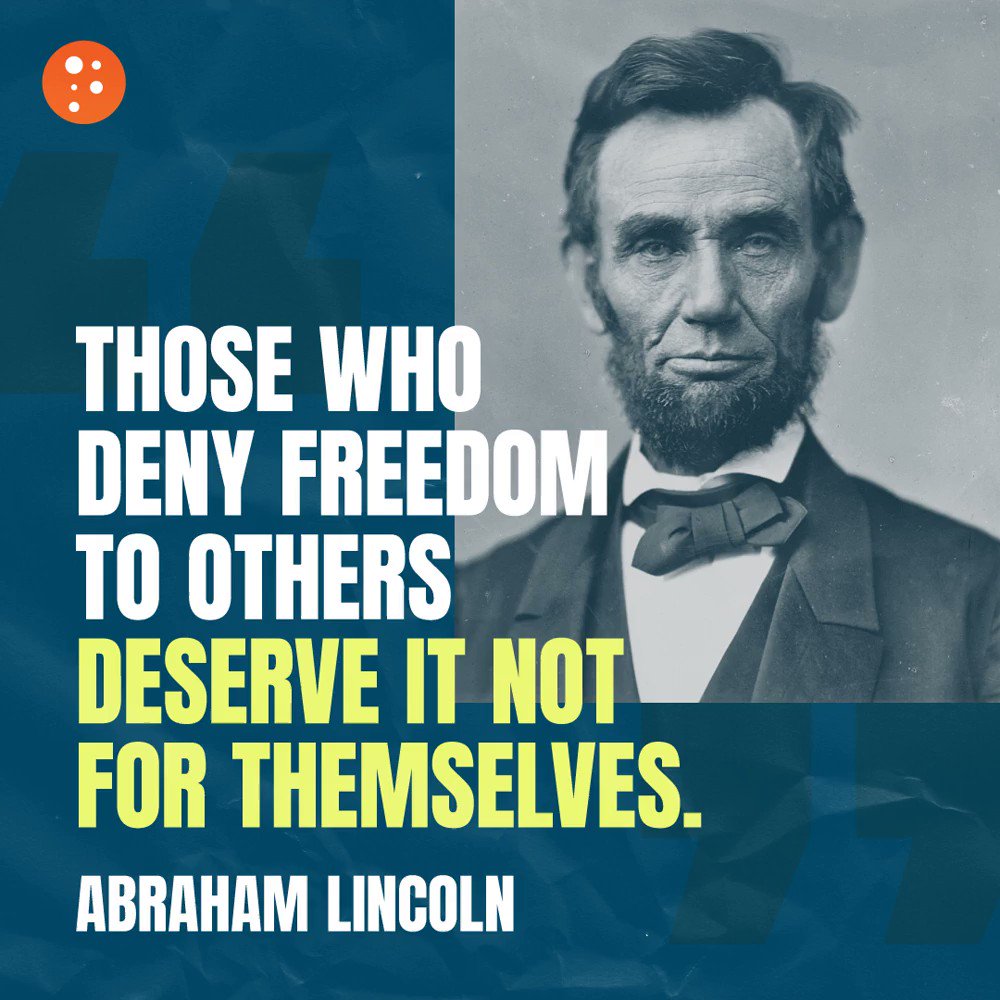 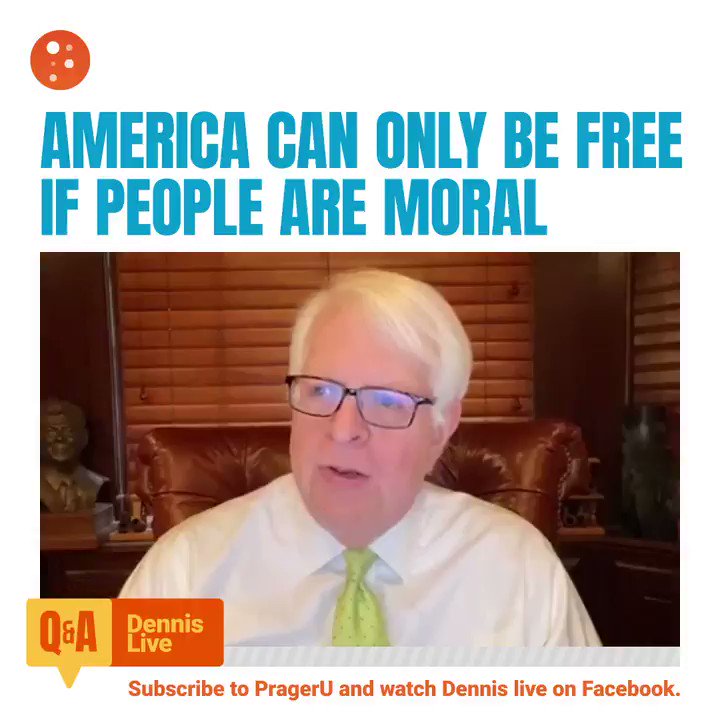 There's nothing more racist than targeting an entire ethnic group with a collective crime regardless of the innocence or guilt of its individuals.
https://www.prageru.com/video/jordan-peterson-debunks-white-privilege/

👉18-year-olds are not mature enough to weigh risk/reward & make decisions about their future.

👉16-year-olds are mature enough to weigh risk/reward & make decisions for the entire country.

Nearly every American knows the phrase “separation of church and state.” Do you know where it’s from? Here’s a hint: it’s not in the Constitution. John Eastman, professor of law at Chapman University, explains how and why this famous phrase has played such an outsized role in American life and law.

Almost everyone has heard of the doctrine of the "separation of church and state." Most Americans believe that it’s in the United States Constitution.

But there is no such phrase in the Constitution.

And there never was—for a simple reason: The Founding Fathers never intended for church and state to be completely separate. They saw religion—specifically religions based on the Bible—as indispensable to the moral foundation of the nation they were creating.

So, where does that phrase come from? It comes from one brief letter that Thomas Jefferson wrote to the Danbury Baptist Association in 1802.

At the end of a very long sentence in which Jefferson affirms his conviction that religious belief should be a private matter, and that the government should not interfere with such matters, he uses the phrase “building a wall of separation between Church & State.”

And that’s where the phrase lived, undisturbed—lost in Jefferson’s voluminous correspondence—for almost 150 years. But more on that in a moment.

First, let’s discuss what the Constitution actually does say about religion and its role in public life. The answer is found in the First Amendment to the Constitution. "Congress shall make no law respecting an establishment of religion, or prohibiting the free exercise thereof."

It’s plain what those words mean. The federal government could not establish a national religion, the common practice in Europe. The United States was going to be different. Americans would be free to follow the religion of their choice.

When James Madison first proposed what eventually became the First Amendment, his original wording was that "no religion shall be established" by Congress.  But that language was later modified after it was pointed out that this might be taken to mean that the government, including the state governments, had no interest in religion at all. The Founders did not want this.

As George Washington said in his Farewell Address, "Religion and morality are indispensable supports of our political prosperity." Washington’s view remained the nation’s view throughout the 19th century and into the twentieth, but that changed in 1947.

In that year, in the case of Everson v. Board of Education, the Supreme Court ruled in a 5-4 decision that under the First Amendment, neither a state nor the Federal Government could "pass laws which aid one religion, aid all religions, or prefer one religion over another."

For the first time in American history, the First Amendment was not only about the prohibition of establishing a national religion, it was also about not giving any encouragement to any religion.

The modern “strict separation” view was born. And where did the five Justices look for support for their argument? Not the Constitution, because there was nothing in the Constitution to help them, but to that one phrase Thomas Jefferson wrote back in 1802.

How ironic, that the author of the Declaration of Independence, which recognizes the proposition that human beings have inalienable rights from their “Creator,” and not from government, was now being used to separate religion from the public square.

For Jefferson and the other Founders, religion was central to the entire American project. The Declaration of Independence and the Constitution are just two of countless examples where the government acknowledges its debt to God.

As the famously liberal Supreme Court Justice William O. Douglas wrote in the case of Zorach v. Clausen just five years after the Everson decision, "We are a religious people, whose institutions presuppose a Supreme Being."

For the complete script, visit https://www.prageru.com/video/what-does-separation-of-church-and-state-mean

Would JFK Be a Conservative Today?