Too many people misunderstand the true meaning of "separation of church and state." Here's what it really means. 👇
https://www.prageru.com/video/what-does-separation-of-church-and-state-mean/?utm_source=twitter&utm_medium=comment&utm_campaign=5minvideos 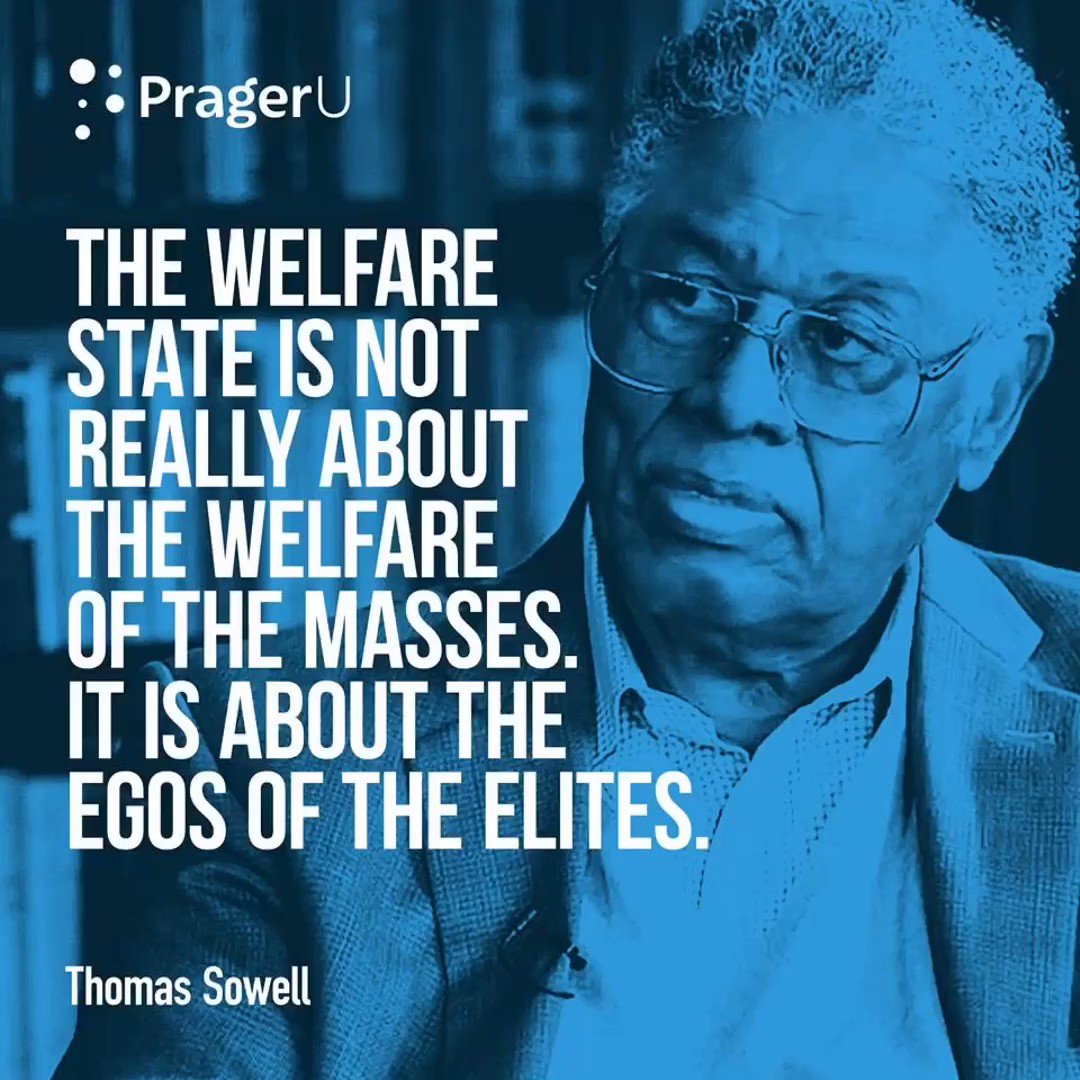 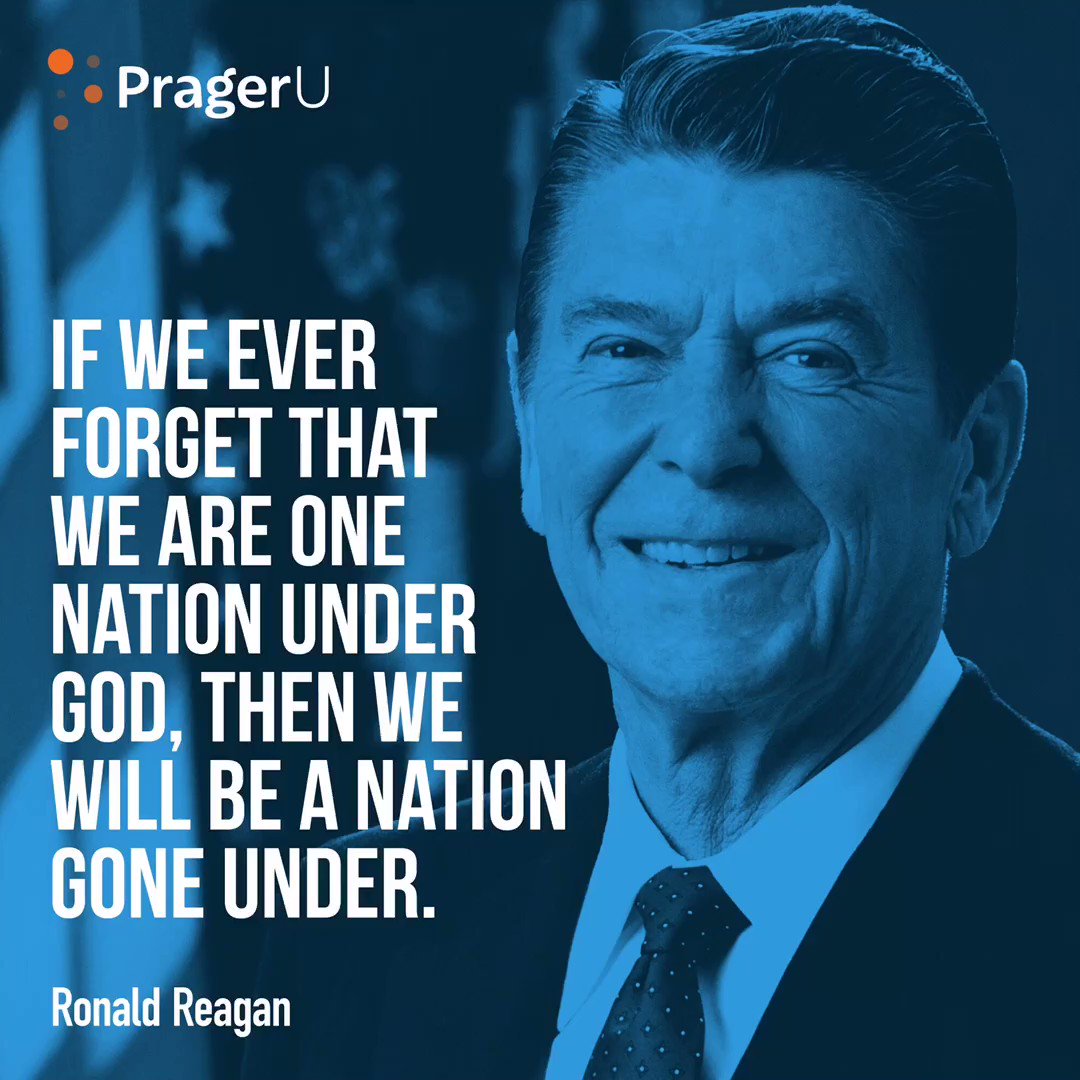 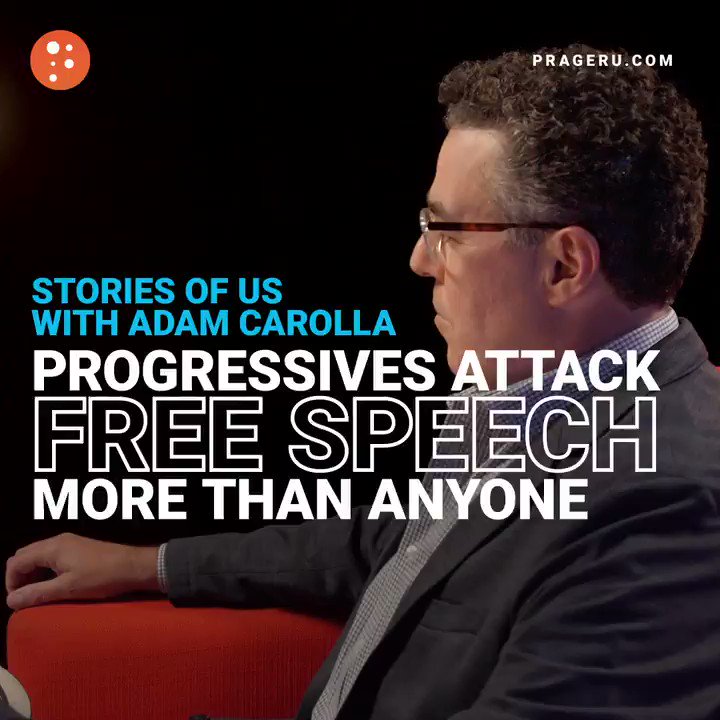 Do you support Critical Race Theory? Let us know in our new survey 👇
http://l.prageru.com/3tp5TZj 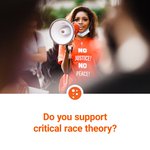 What Is Critical Race Theory?

Have you heard of Critical Race Theory? If you haven’t, you will. It’s coming to a high school, college, or workplace diversity training session near you. What do you need to know about it, and what can you do to stop it?

Have you heard about Critical Race Theory? I’m guessing you probably have. It has already insinuated itself into many institutions and is making rapid progress into others. If it takes hold, it will completely change the very nature of America and the way you live.

Critical Race Theory holds that the most important thing about you is your race. The color of your skin. That’s who you are. Not your behavior. Not your values. Not your environment. Your race.

In Critical Race Theory, if you are a member of a "minoritized" racial group—their term, not mine—you are a victim of a system that is rigged against you, a system that doesn’t want you to succeed. On the other hand, if your race is "privileged," you’re an exploiter—whether you intend to be or not.

That’s Critical Race Theory. It can find racism in anything, even if it has to read your mind to do it.

Critical Race Theory is a uniquely American invention. Brewed up at Harvard Law School in the ‘70s, now part of the academic and media mainstream, it is also uniquely un-American because it rejects the core tenets of the American, classically liberal, Judeo-Christian value system. It turns the bedrock American idea upside down.

Here it is in the words of Richard Delgado and Jean Stefancic, two leading proponents: "Critical Race Theory questions the very foundations of the liberal order, including equality theory, legal reasoning, Enlightenment rationalism, and the neutral principles of constitutional law."

It does this because Critical Race Theory proponents assume racism is present everywhere and always, and they look for it "critically" until they find it. And they always find it. It has to be there because that’s how the imperial European powers, and then America, set things up.

Here, as in all dangerous academic theories, there is a kernel of truth. Human beings were not preoccupied with race until the 16th century when Europeans began to explore and then colonize other parts of the world. Drawing distinctions between the races reached its peak in the 19th century with the widespread use of slave labor in North and South America.

No one denies this. But since then, the Western world and, most especially, America has spent a lot of time, money, and blood breaking free of its racist past. It’s been a rocky road, for sure, but great progress has been made.

Critical Race Theory says all this progress is a mirage: racism never died—never even faded a little bit. It just hid itself better. Critical Race Theory, therefore, is not a continuation of the Civil Rights Movement. It is, in fact, a repudiation of it. To Critical Race theorists, Martin Luther King was both wrong and naïve. White Americans can never judge blacks by the content of their character. They can only judge them, always unfavorably—consciously or unconsciously, by the color of their skin.

Ironically, not since the Aryan obsession in Germany in the 1930s and 1940s, or South African Apartheid in the second half of the 20th century, has a social movement been so obsessed with race.

Critical Race Theory is, then, in a very real sense, a counter-American Revolution. But that’s a positive, not a negative, to those who subscribe to the theory.

The American experiment was given a 400-year try-out, and it doesn’t work. So let’s scrap it. That’s what they believe. Is that what you believe? I’m going to guess that most of you don’t.

For the complete script visit https://www.prageru.com/video/what-is-critical-race-theory

Students Expelled for Taking Maskless Photos OFF CAMPUS, Another Woke CIA Ad, & NYT Calls Out the…

Stories of Us: Adam Carolla

Do You Know How PragerU Began?

Why More Americans Should Join the Military

What Is Critical Race Theory?