college students know all about the #kardashians but what do they know about communism? https://www.prageru.com/video/trivia-kardashians-vs-communists/

What does liberty and the pursuit of happiness mean?

Does it mean that government's ultimate goal is to secure limitless personal liberty?

Our founders knew that liberty without restraint would result in licentiousness. 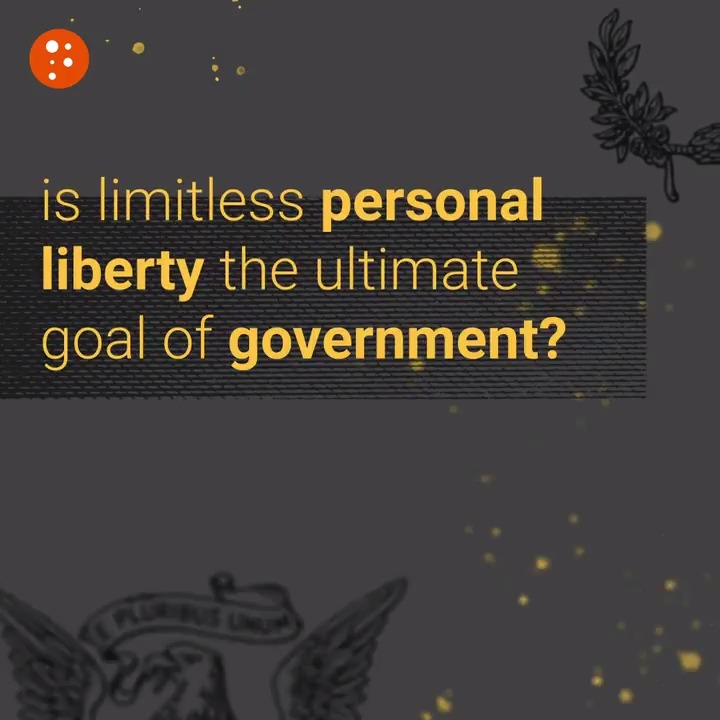 FOUR hit podcasts at PragerU, and new episodes every week! 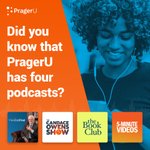 Children need structure and stability—like in knowing that boys are boys and girls are girls.

Sadly, many adults now actively encourage gender confusion to young kids because it's "woke," or something.

@thewillwitt reads us just such a book. 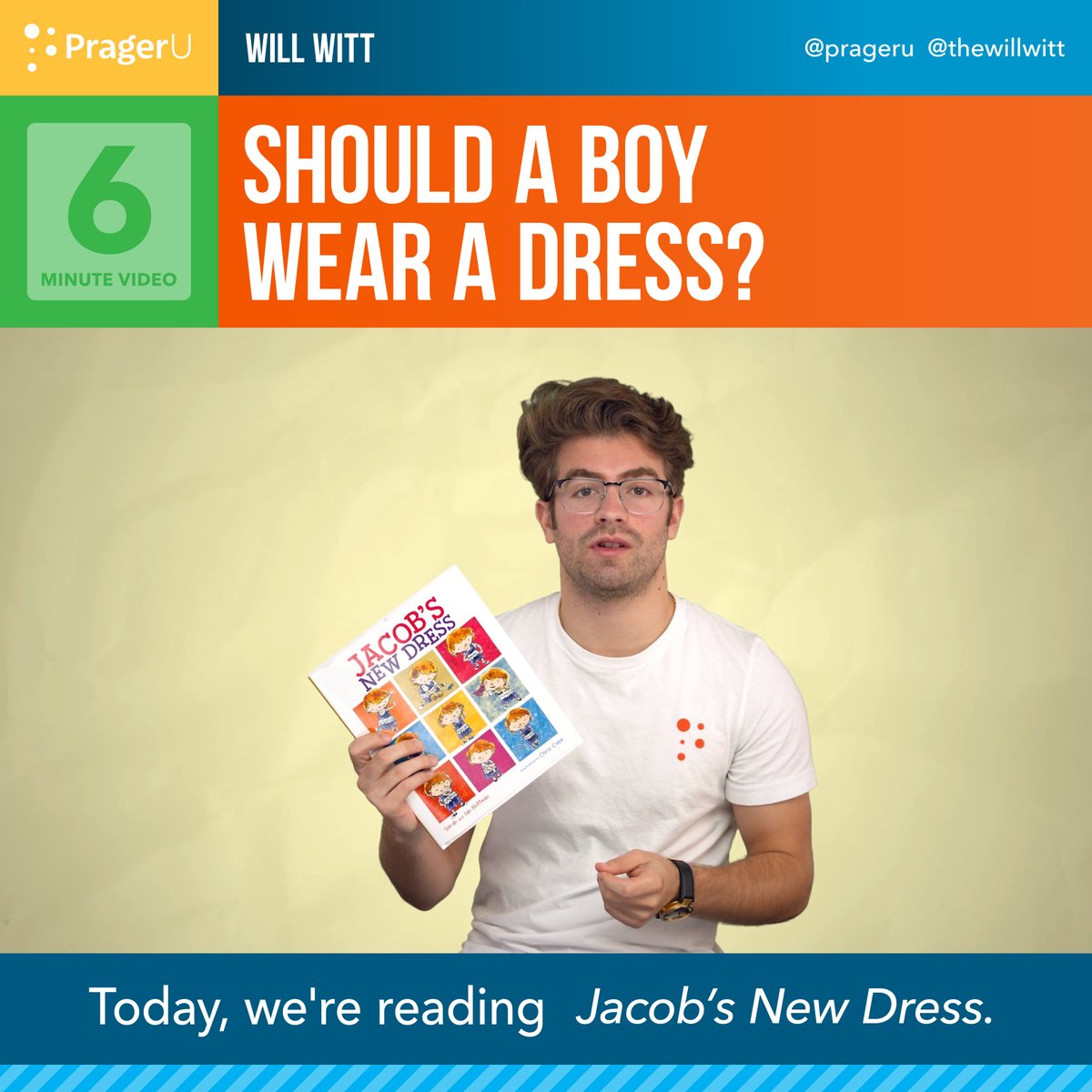 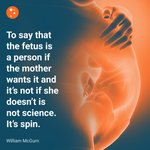 “Fairness” has become a Progressive obsession. The childhood lament, “it’s not fair!” is now a common refrain among many adults. No political discussion seems complete without someone insisting that the wealthy pay "their fair share.” But what does anybody mean by “fair”? In this video, social commentator Daniel Hannan attempts to answer this critically important question.

And you know what? It can’t be.

Here’s the problem: The word “fair” doesn’t mean “justice” or “equity” or, indeed, anything very specific. Instead, it’s become a sort of all-purpose statement of moral superiority—superiority tinged, paradoxically, with victimhood.

Now, fairness does have an exact meaning in certain contexts. For example, if we’re playing a game, fairness means that the rules should be applied impartially. When we are kids and our parents and teachers set the rules, the word still has that essential meaning: it’s a young person’s way of demanding what we might call “equality before the law.” But as we get older, the word becomes more of a whine. In the mouth of a teenager—trust me on this—“it’s not fair” means, more often than not, “You won’t let me do something I want!”

In recent years, though, something odd has happened. Adults have started using the word in much the same way that teenagers do. More than in any previous generation, people today retain their teenage sense of self-centeredness. They use “it’s not fair” as a catch-all complaint, as an assertion of wounded entitlement.

Look at a Google graph of the use of the word “fairness.” From around 1965 it looks like the proverbial hockey stick—flat and then it suddenly shoots up.

A case can be made for each approach. But the beauty of the word “fair” is that it doesn’t require you to come down clearly in favor of any of them. It gives you the cover of ambiguity.

That’s the beauty of it. “Fair” doesn’t ultimately mean “proportionate” or “impartial” or “equal.” You can use it to mean almost any positive thing you like.

“I want fairness” generally means “Look at me—I’m a nice person.” Demanding fairness lets you tell the world how decent you are without your actually having to contribute a penny. It’s a kind of vanity: “Mirror, Mirror, on the wall, who’s the fairest of them all?”

Let’s get real. The only just way to distribute the cake is to see how much people are prepared to pay for their slice.

For the complete script, visit https://www.prageru.com/video/what-is-fair

How Do You Stop a Bad Guy With a Gun?

It may be nice to never have to consider the question at all, but we live in the real world...
liberty aggregatorFebruary 26, 2020 at 7:15 pm.
PragerU

What does liberty and the pursuit of happiness mean? Does it mean that government's ultimate goal is to secure limitless...
liberty aggregatorFebruary 25, 2020 at 8:12 pm.
PragerU

What is the greatest threat to free and fair elections in America? Here’s a hint: it’s not Russia or any...
liberty aggregatorFebruary 24, 2020 at 8:05 am.
PragerU

Every attack from the left validates our message and its importance. Dennis Prager discusses the absurd smear attempt by Samantha...
liberty aggregatorFebruary 20, 2020 at 10:08 pm.
PragerU

Why are millions of people leaving California and moving to other states? What do those states have that California doesn’t?...
liberty aggregatorFebruary 20, 2020 at 6:51 pm.
PragerU

William Shakespeare’s Hamlet is the greatest play ever written. In this episode of The Book Club, Michael Knowles and Andrew...
liberty aggregatorFebruary 18, 2020 at 12:44 am.
PragerU

For the past few centuries, Western Civilization has dominated the world both culturally and economically. Why? Some point to imperialism,...
liberty aggregatorFebruary 17, 2020 at 2:00 pm.
PragerU

Next Episode of The Book Club: Hamlet by Shakespeare

Episode 2 of The Book Club with host Michael Knowles is coming soon! Next up is Hamlet by William Shakespeare—the...
liberty aggregatorFebruary 15, 2020 at 7:00 pm.
PragerU

Can the creation of a U.S. military space force boost the economy, maintain American sovereignty, and preserve world peace? General...
liberty aggregatorFebruary 15, 2020 at 3:02 am.
PragerU

Who Should Pay for a Date?

Does it depend on who initiates the date? Or on the number of dates? Do people appreciate chivalry? Will Witt...
liberty aggregatorFebruary 12, 2020 at 7:00 pm.
PragerU

A new episode of The Book Club with host Michael Knowles is coming soon! Next up is special guest Andrew...
liberty aggregatorFebruary 12, 2020 at 1:14 am.
PragerU