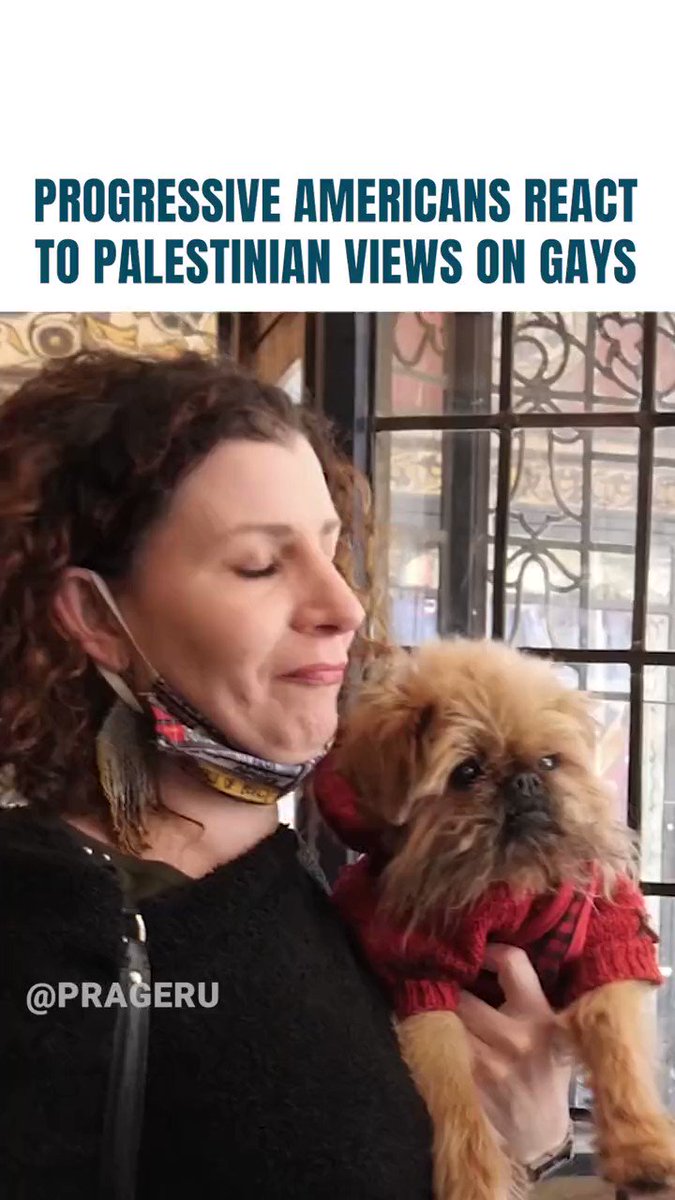 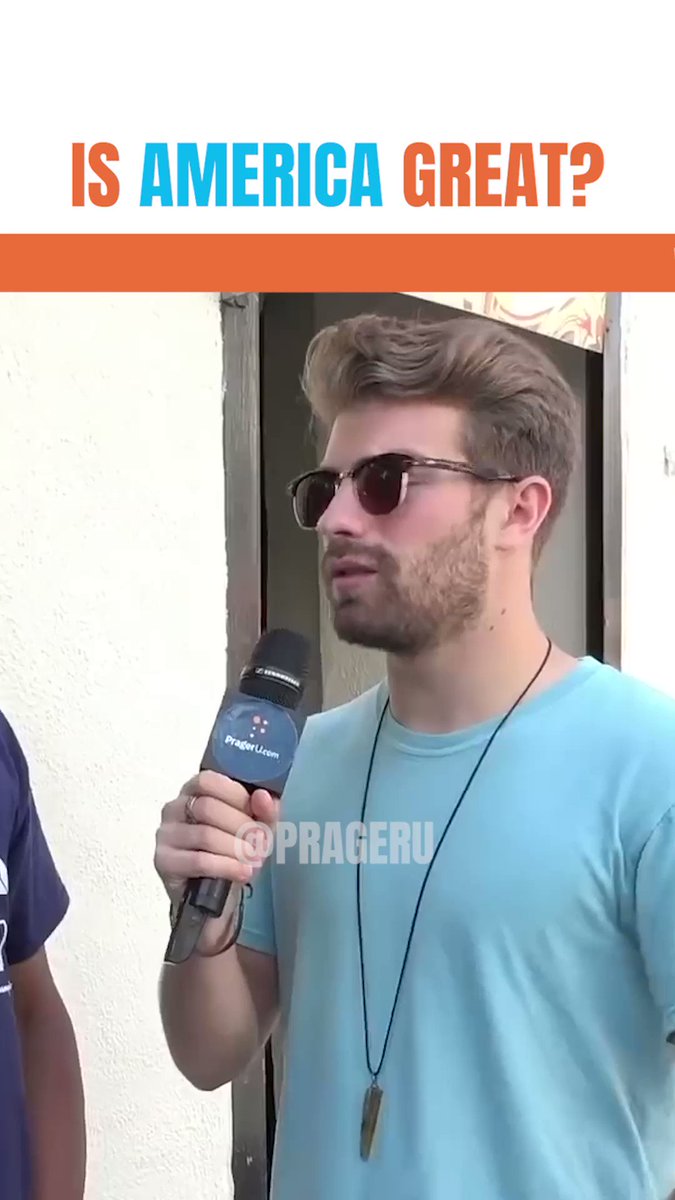 PragerU is a non-profit charitable organization and August is our fundraising month! 100% of your tax-deductible donation will go towards the production and marketing of our videos. 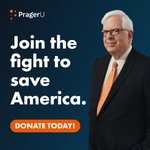 If you truly want to help the planet...

There’s one energy source that can do it. It’s not wind or solar. It’s nuclear energy. 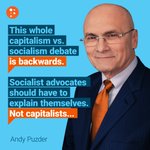 What It Takes to Become a Millionaire

What’s the difference between America’s millionaires and the rest of us? Chris Hogan, author of Everyday Millionaires, and his research team interviewed over 10,000 millionaires to find out, and what they discovered exploded a number of common myths.
Donate today to PragerU! http://l.prageru.com/2eB2p0h

Even today that phrase has a magical ring to it.

And what image do you see? Probably a guy in a $1000 suit pulling up in his luxury car to his ten-bedroom mansion. He doesn’t have a care in the world. Why should he? He’s got all the money in the world.

Who knows how he got it. Maybe his parents left it to him or he got lucky in the stock market or acquired it in some dishonest way.

What does it matter? It’s out of your reach, right?

I don’t blame you if you think this way. I thought that way once myself. It’s how Hollywood and the popular media like to portray the wealthy… “the one-percent.”

But it couldn’t be further from the truth.

How can I say that?

Because my research team and I surveyed and interviewed over 10,000 millionaires. We learned a lot about them. What we found out surprised me, and, I suspect, will surprise you, too.

But before I explode some millionaire myths, let me first define what I mean by a “millionaire.”

It means someone who has $1 million dollars in net assets; that is, the total of their assets, bank accounts and investments minus any debts totals $1 million or more.

According to a recent report, there are almost 11 million millionaires in the United States today – more than ever. But here’s the kicker: that same report shows the number of people living paycheck to paycheck is on the rise, with one in three unable to cover a $2000 emergency with cash.

The key difference between the so-called haves and have nots? Well that’s what really blew us away. Before I give you that answer, I need to deal with some myths about the millionaires we talked to.

The truth is, 79% of millionaires received zero inheritance. That’s right, zip from mom and dad. They earned it on their own.

This is one that I believed for a long time. But in reality, 76% of millionaires say that nothing extraordinary happened to enhance their wealth. No lottery wins. No stock market killing. Discipline and hard work were the key factors. As for luck, the luckiest thing in most of their lives was being born in, or becoming a citizen of, the United States.

Wrong again. 62% of millionaires went to public state schools. You don’t have to go to an Ivy League School to do well.

Not true at all! One-third of millionaires never had a six-figure household income in a single working year. Really. I’m not making it up.

So, what makes these millionaires so extraordinary?

You ready for the shocking answer?

Nothing. Nothing at all.

Remember I said that there was one key thing that separated the haves from the have-nots? It’s the attitude millionaires have toward money. They have learned to control it and not let it control them.

So, if you want to achieve financial security, you need to change your mindset. The sooner the better. You have to start with the belief that it’s possible for you to become a millionaire. I can give you 10,000 examples of people like you who have done it.

For the complete script, visit https://www.prageru.com/videos/what-it-takes-become-millionaire

What It Takes to Become a Millionaire