“Just 2% of all US counties account for half the nation’s homicides, he writes, and depending on the location as many as 95% of the victims are black or Hispanic.”

Something, word for word, what the ⁦@CrimeResearch1⁩ has been pointing out for years 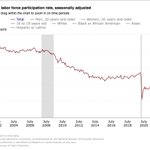 GOP governors sent buses of migrants to D.C. and NYC — without a plan : NPR

Does NPR ever think of including a conservative perspective in their interviews? 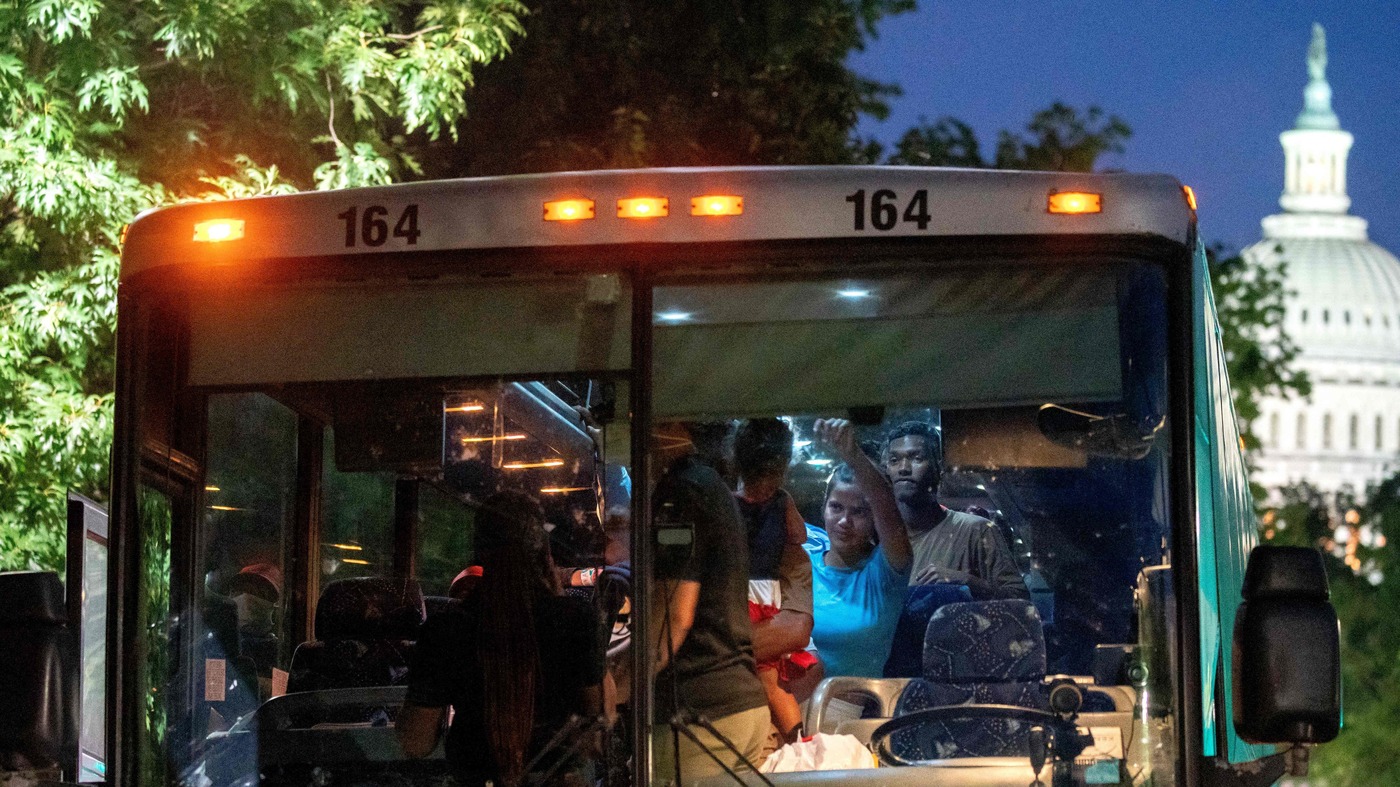 GOP governors sent buses of migrants to D.C. and NYC â with no plan for what's next

For months, governors of Texas and Arizona have been sending charter buses full of migrants to Washington, D.C., and now New York City. Neither local ...

How to explain fewer people working and a lower participation rate at the same time there are more jobs?

What's the liberal explanation for why Dick and Liz Cheney hate Trump?

Is it that this duo -- once called Nazis -- are actually noble patriots of integrity and law?

Or is it that Trump campaigned on the most vocal denunciation of neocon foreign policy since Ron Paul - and won?

What Percent of Mass Public Shooters are White Supremacists? 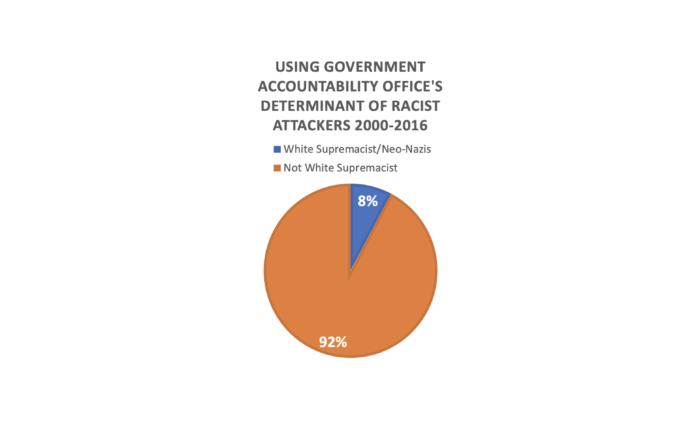 The news media and entertainment television keep pushing the notion that most mass public shootings are done by white supremacists. Who is a white supremacist is actually fairly difficult to determine because many of the classifications are based on solely whether the person visited neo-Nazis or white supremacist website.

All this isn’t too surprising given that we have pointed out that 71% of mass public shooters have no identifiable political views.

Our information for all mass public shootings between 1998 and May 20, 2021 is available here.

What Percent of Mass Public Shooters are White Supremacists?