"Scientists are the least trusting of other scientists." 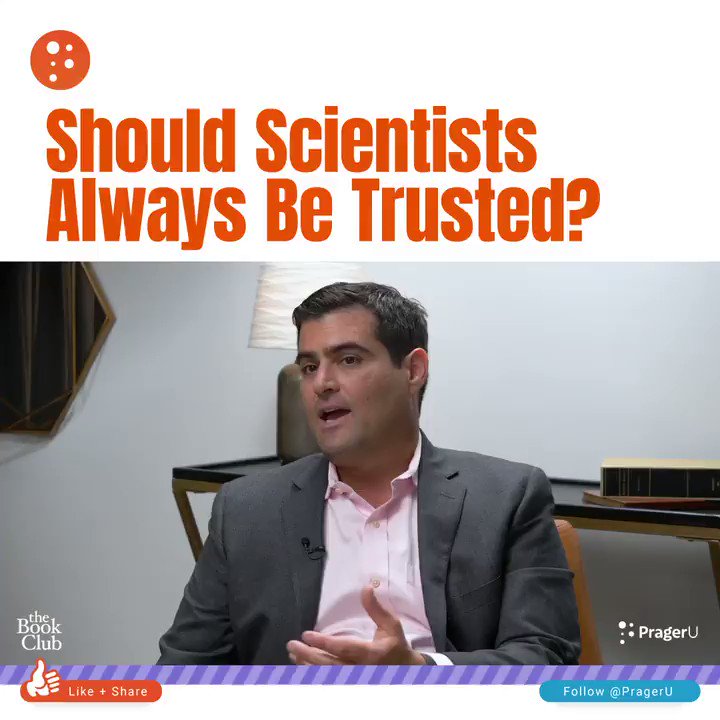 The Paris Climate Agreement will cost a fortune, but do little to reduce global warming.

Who does a $15 minimum wage actually help? 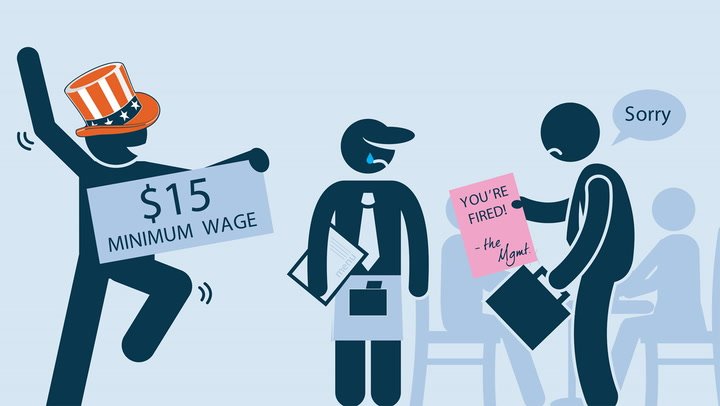 Go do something nice for someone.

@prageru Oh shut the fuck up

If progressive policies IMPROVED society, the residents of those progressively-run states and cities wouldn't be fleeing them by the millions.

In August of 2019, the New York Times published the 1619 Project. Its goal is to redefine the American experiment as rooted not in liberty but in slavery. In this video, Wilfred Reilly, Associate Professor of Political Science at Kentucky State University, responds to the 1619 Project’s major claims.

Have you heard of The 1619 Project? It was published by the New York Times in August of 2019. It won the Pulitzer Prize for Commentary in 2020.

Its thesis: The United States was founded in 1619, when the first slave was brought to North America.

Wait—that brings up some questions…

What happened to 1776? To July 4th? The Declaration of Independence? George Washington, Thomas Jefferson, and James Madison?

According to The 1619 Project, the Founding Fathers pushed for all that “Life, Liberty and the Pursuit of Happiness” stuff to protect their slave holdings. Independence from England? That was just a smoke screen.

Is this true? Let’s look at three of the project’s major claims:

1. Preserving slavery was the real cause of the American Revolution.

If you asked the Founders why they no longer wanted to be a British colony, they would have given you a long list of reasons: Taxation without representation, conflicts over debts from the French and Indian War, and the Stamp Act would be just a few.

Probably most important was the burning desire to be free—to chart their own destiny as a sovereign nation. Protecting slavery? Slavery was not under threat from the British. In fact, Britain didn’t free the slaves in its overseas colonies until 1833—53 years later, after the Declaration of Independence.

Yes, the subject of slavery was hotly debated at the Constitutional Convention, but that was after the war was won.

Slavery made some Americans rich—true enough. Eli Yale, for example, made a fortune in the slave trade. He donated money and land for the university that is named after him. But the institution of slavery didn’t make America rich. In fact, the slave system badly slowed the economic development of half the country.

As economist Thomas Sowell points out, in 1860, just one year before the Civil War began, the South had only one-sixth as many factories as the North. Almost 90% of the country’s skilled, well-paid laborers and professionals were based in the North. Banking, railroads, manufacturing—all were concentrated in the North. The South was an economic backwater.

And the cost of abolishing slavery was enormous—not merely in terms of dollars (Lincoln borrowed billions to pay for it), but also in terms of human life: 360,000 Union soldiers died in order to free 4 million slaves. That works out to about one soldier in blue for every ten slaves freed. It’s hard to look at that butcher’s bill and conclude that the nation turned a profit from slavery.

And many things have happened since 1865. In the almost 200 years since the Civil War, the population of the country has grown almost 900% and our national GDP has increased 12,000%. Slavery did not make America rich.

3. Racism is an unchangeable part of America.

This argument is more philosophical than scholarly, but it undergirds the entire 1619 Project. It’s also pernicious because it suggests that the United States is an inherently racist country that can’t overcome its flaws. Yet that’s exactly what it’s done.

Today, America is the most successful multi-racial country in history, the only white majority country to elect a black President—twice. Of course, progress has not always been smooth. There have been terrible setbacks. But to compare American attitudes about race today to America a hundred years ago, let alone to 1619, is absurd.

For the complete script visit https://www.prageru.com/video/whats-wrong-with-the-1619-project

No Past, No Future

There Is No Apolitical Classroom