See why @billmaher says this about college.

Do you agree with @TheWillWitt here? 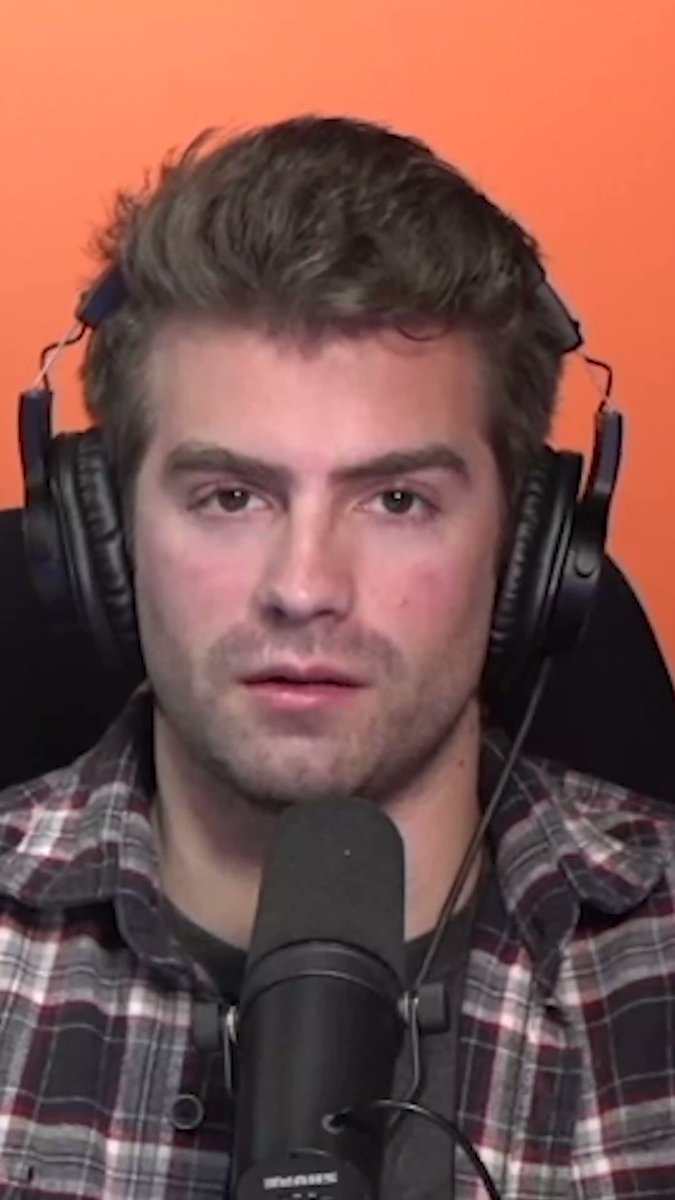 Watch for the answer ⬇
https://www.prageru.com/video/why-isnt-there-a-palestinian-state?utm_source=Twitter&utm_medium=Post&utm_campaign=5minvideos 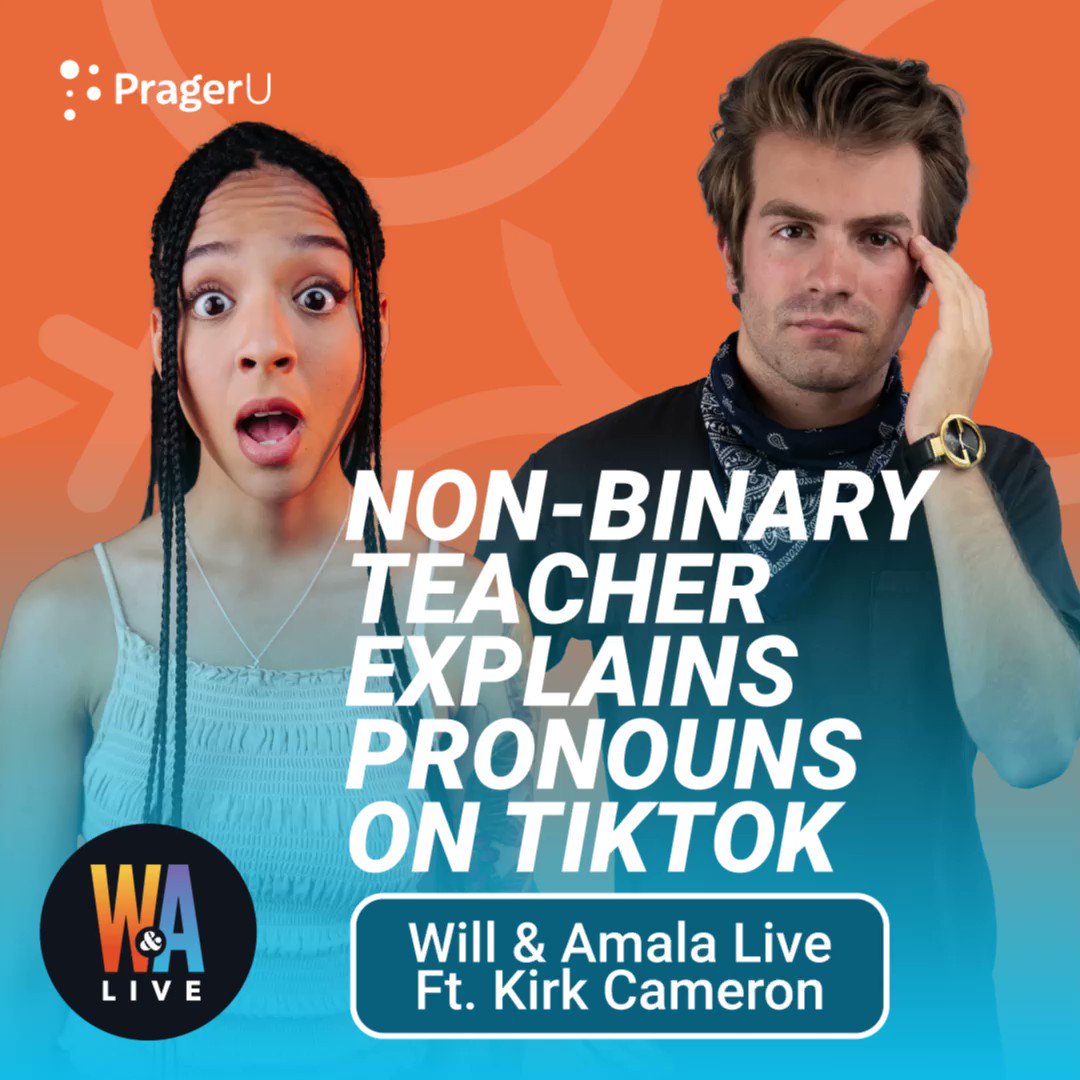 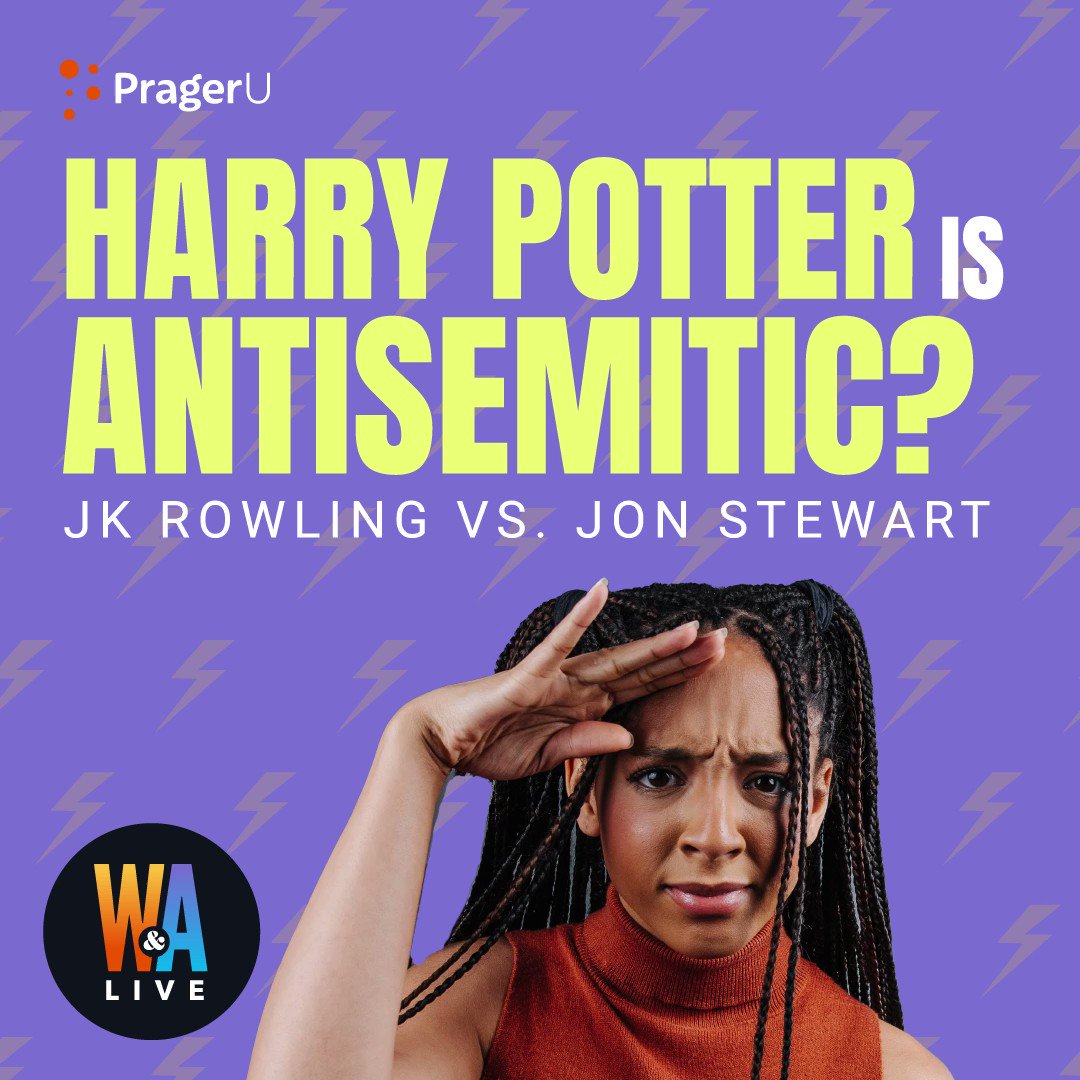 Where Are You, Martin Luther King?

A half-century after his death, Martin Luther King Jr. is as revered as ever. But have we been following his example, or merely paying lip service to his ideas? Jason Riley, Senior Fellow at the Manhattan Institute, weighs in.
Donate today to PragerU! http://l.prageru.com/2eB2p0h

It’s been 50 years since Dr. Martin Luther King, Jr. was shot to death on a motel balcony in Memphis, Tennessee, and over the decades he has become one of the most revered figures in American history. There is an impressive memorial to him in Washington, DC, and a museum celebrating his life in Atlanta, Georgia. Countless schools and boulevards have been named after him, and a national holiday is dedicated to his memory.

How is it, then, that so much of his legacy—what he hoped to pass on to the future—has been lost?

King wanted equality under the law and said, famously, that people ought to judge one another based on character, not skin color. But he also believed that blacks had an important role to play in their own advancement.

The black civil rights battles in America are now over, and King’s side won. The best indication of that may be that King has had no real successor. If black Americans were still faced with legitimate threats to civil rights—such as legal discrimination or voter disenfranchisement—it’s likely that leaders of King’s caliber would have emerged to carry on the fight. Instead, what we have today are pretenders who have turned the civil rights movement into an industry, if not a racket.

And what have these racketeers accomplished? A lot for themselves, and very little for their constituents. Racial gaps in income, education, and home ownership were narrowing in the 1940s, ’50s and ’60s. But after King was replaced as the spokesman for black America by the likes of Jesse Jackson, Al Sharpton and others, these gaps began to widen in the 1970s, ’80s and ’90s.

This suggests that the racial disparities that continue today aren’t driven by whatever racism that still exists, despite all the claims to the contrary from progressives and their allies in the media. It also suggests that black culture—attitudes toward marriage, education, work and the rule of law—plays a much larger role than the left wants to acknowledge.

Discussion of antisocial behavior in poor black communities, let alone the possibility that it plays a significant role in racial inequality, has become another casualty of the post-’60s era.

King and other black leaders at the time spoke openly about the need for more responsible behavior. After remarking on the disproportionately high inner-city crime rates, King told a black congregation in St. Louis that “We’ve got to do something about our moral standards. We know that there are many things wrong in the white world,” he said, “but there are many things wrong in the black world, too. We can’t keep on blaming the white man. There are things we must do for ourselves.”

For the complete script, visit https://www.prageru.com/videos/where-are-you-martin-luther-king

Do You Think Race Matters?

Where Are You, Martin Luther King?