Power Is An Illusion, Control Is A Facade 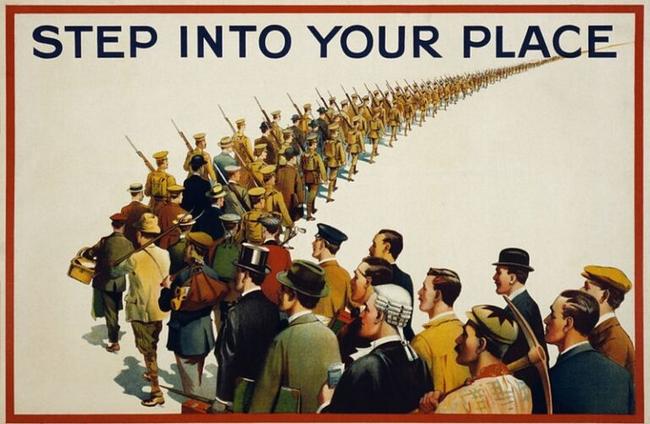 Power Is An Illusion, Control Is A Facade

The ultimate totalitarian power is the power to make people forget their own inner voice. The ultimate tool against evil is to listen to that voice an... 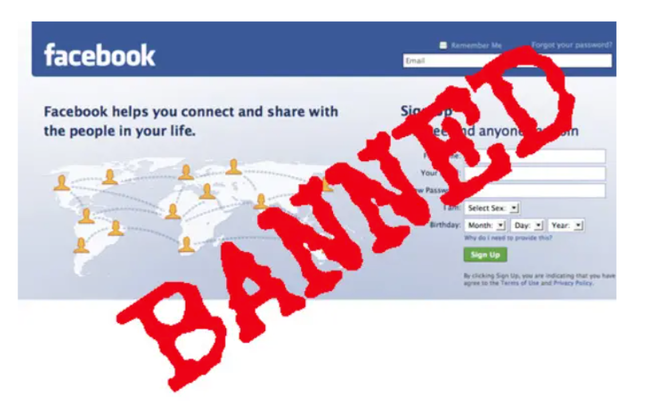 "We have [a] duty to cultivate national unity and the happy coexistence of our people … [Facebook] is undermining..."

Joe Biden: Return Of The CFR 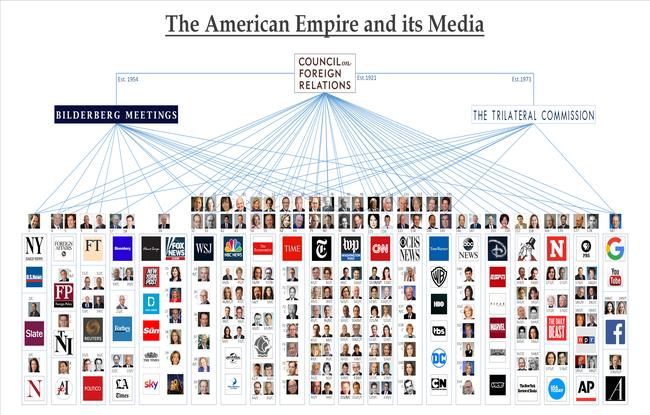 Joe Biden: Return Of The CFR

A Joe Biden presidency means a “return to normality” simply because it means a return of the US Council on Foreign Relations (CFR).

Acting Attorney General Matt Whitaker shocked the room during a contentious exchange with House Judiciary Committee chairman Jerrold Nadler (D-NY), when he reminded Nadler that his time had run out for questioning.

“Mr. Chairman, I see that your five minutes is up,” said Whitaker – resulting in audiable gasps throughout the packed committee hearing.

“I am here voluntarily. We have agreed to five minute rounds,” he added.

“In your capacity as Acting Attorney General, have you ever been asked to approve any request or action to be taken by the special counsel?” House Judiciary Chair Nadler asks.

“Mr. Chairman, I see that your five minutes is up,” Acting AG Whitaker answers. https://t.co/Ukgp5FywxQ pic.twitter.com/y4e9gkQeTh

Nadler began laughing, and pointed out that they did not enforce the 5-minute rule on Whitaker.

Whitaker’s comment came after Nadler asked whether the acting AG has had any role in approving any “request or action to be taken by the special counsel.”