AMAZING PHOTO 🙏: After coaches in Putnam County, Tennessee were told they couldn't lead students in prayer, the football players decided to lead it anyways.

Did you see this? Do you agree with the Sheriff's response or was it too harsh? 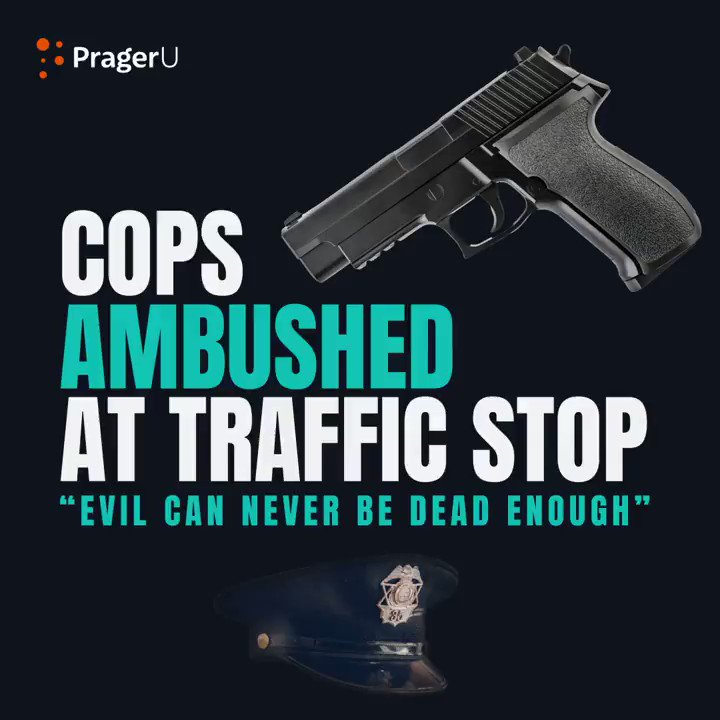 This is your daily reminder that we still have a crisis at our southern border. 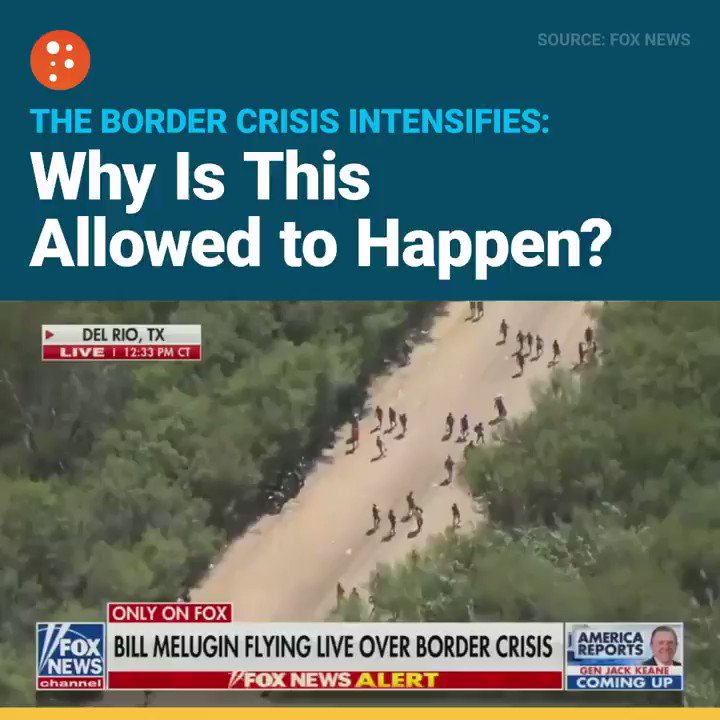 Get it now and help win the Culture War.

If we don't wake up now, before we know it, it will be too late.

Che Guevara is the face that launched a billion T-shirts. Even now, more than fifty years after his death, he inspires would-be revolutionaries and social justice warriors. Why is his appeal so enduring? Guatemalan radio and TV host Gloria Alvarez explains.

To view the FACTS & SOURCES and Transcript, visit: https://www.prageru.com/video/who-celebrates-che-guevara

Or displaying a poster…

Or waving a flag…

Emblazoned with the face of a brutal killer who openly expressed racist anger at blacks and indigenous peoples, and undisguised disgust for gays.

Well, it’s not something you have to imagine.

Somewhere on a college campus or at a "social justice" protest somebody is celebrating a psychopath.

The famous face, of course, belongs to Ernesto "Che" Guevara.

It’s one of the most perverse jokes in modern life that so many people, especially young people, extoll him as a hero.

The only thing that stopped him was a bullet. He was killed in 1967 at the age of 39, trying to organize a communist revolution in Bolivia.

They say only the good die young. Che was an exception.

Unless you’re into sadistic thug worship, I am at a loss.

Maybe it’s as simple as this: people don’t really know anything about what Che actually did, only what they think he did.

They think he was a handsome, sexy, hip, brainy revolutionary who sought freedom and equality for his people—a Hispanic Robin Hood, a martyr who sacrificed himself for others.

In short, a tragic symbol of righteous rebellion.

Except, this is nonsense.

The real Che was a murderous, homophobic, racist hypocrite.

Yet Che flags are a feature of Black Lives Matter protests.

Here’s Che on race: "The black is indolent and a dreamer; spending his meager wage on frivolity or drink."

Che explicitly stated that his vision of socialist utopia did not include blacks: "We’re going to do for blacks exactly what blacks did for the revolution," he said. "By which I mean: nothing."

Or how about this: "The blacks, those magnificent examples of the African race who have maintained their racial purity thanks to their lack of an affinity with bathing."

If you want to cancel George Washington or Thomas Jefferson, what do you do with Che?

The answer is, you give him a pass. As the saying goes from the French Revolution, "there are no enemies to the left."

We see a similar confusion among the LGBTQ crowd. Che’s face decorates many a pride poster and rainbow T-shirt, and yet Che was an unapologetic homophobe. He called gay men "perverts." He locked them up in camps and forced them to labor under a sign that read "Work will make you men."

In 2017, HuffPost published an article titled, "Are You Gay? Che Guevara Would Have Sent You to a Concentration Camp."

The crusading humanitarian is not exactly checking the intersectional boxes, is he?

Like a good Marxist, he claimed to despise luxuries and creature comforts. Yet his Havana home was a vast mansion with a swimming pool, seven bathrooms, a sauna, a massage room, a private yacht harbor, and five TVs—not exactly an anti-materialist setup. Of course, he acquired this modest abode not by working for it, but at the end of a gun. In short, he stole it.

This, according to professor of political science Paul Kengor, is "a perfect summation of communism in practice." The revolutionary leader has the bourgeois enemy of the state dispatched, appropriates his property in the name of the worker, and then claims it for himself.

But of the things Che was, most of all, he was a liar.

He lied about everything.

He lied about being a doctor. He wasn’t. There is no record that he ever graduated from medical school.

He lied about being a military genius. He wasn’t.  He botched just about every military operation he ever led.

He lied about knowing how to manage an economy. In fact, he trashed a growing Cuban economy during his brief span as Minister of Industries.

For the complete script as well as FACTS & SOURCES, visit

The Book Club: Darkness at Noon by Arthur Koestler with Brad Thompson

Women Are MORE Attracted to BETA MALES? Will & Amala LIVE