Do you thinking removing the Thomas Jefferson statue is too far? 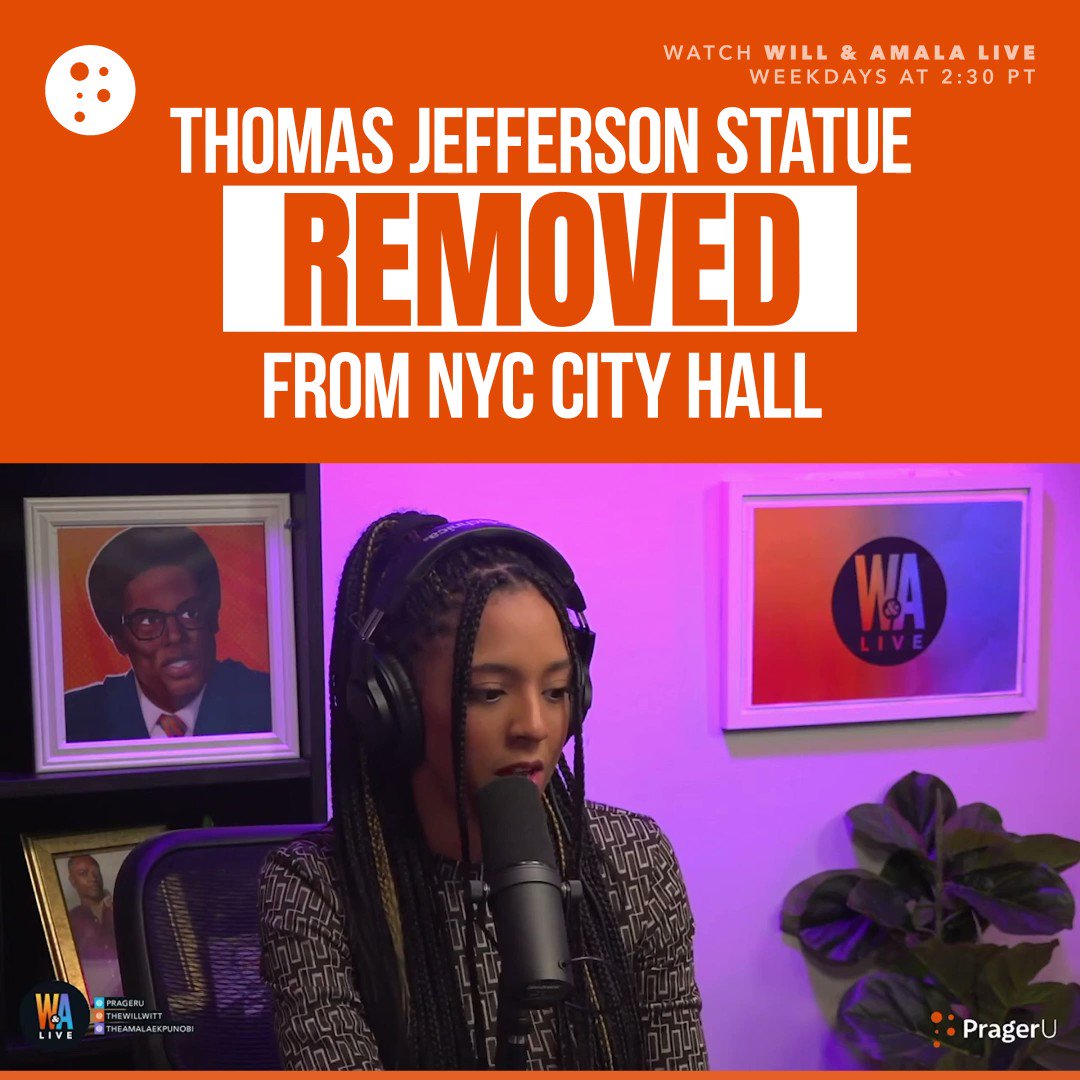 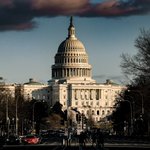 Watch some of the answers ⬇ 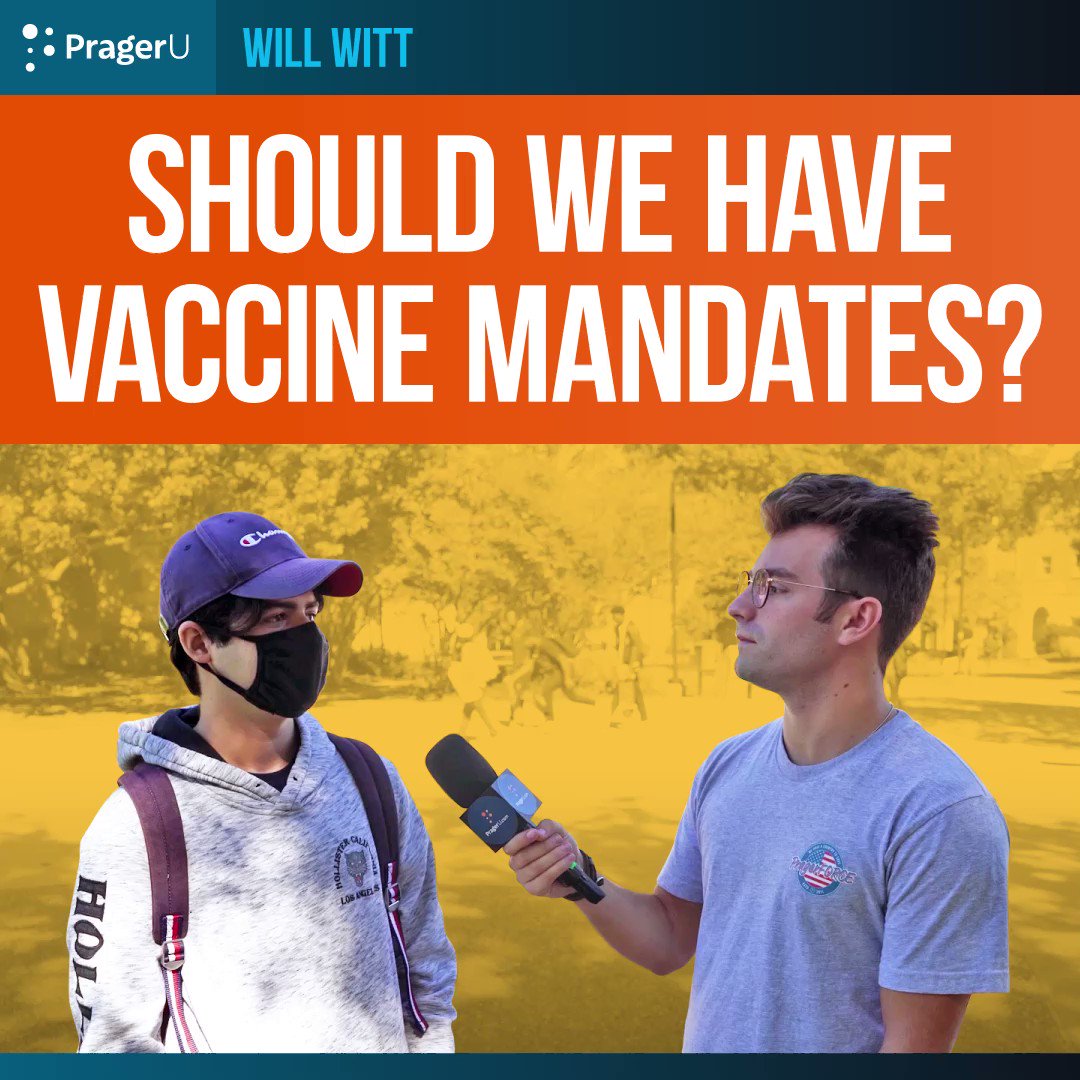 Would @thewillwitt ever run for office?

Who Should Win the Nobel Peace Prize?

They’ve saved the free world more than once. And they’re on the job preserving the peace right now. When it comes to making the world a more secure place for good and decent people everywhere, this one group deserves the bulk of the credit. Who is this group, and how can we ever thank them? Pete Hegseth, U.S. Army Major, has the answer.

If the Nobel Peace Prize was given out to people who truly made the world a more peaceful place, one group would win every year: the United States military—the US Army, Air Force, Navy, and Marines.

Now, you may be thinking, how can you award a peace prize to a group whose purpose is to fight wars? Fair question. I’ll tell you how: because the reason we are free, the reason anyone on earth today is free, is ultimately thanks to the US military.

That might sound like an exaggeration, but only because they’ve protected us for so long. National security—the protection of citizens from an external foe—is not a given; far from it. It’s the product of the hard work of American military men and women who stand guard 24 hours a day, 365 days a year, every year. And, they’ve been doing so for as long as any of us can remember.

Where the US military was not ultimately victorious—the Vietnam War—50 million people were deprived of freedom of speech, of assembly, of press, of travel, and of religion. As many as two million were brutally imprisoned and murdered.

The only reason South Korea isn’t an open-air concentration camp like its northern neighbor is because America came to South Korea’s defense nearly 70 years ago. To this day, we still have 30,000 troops stationed there to protect the free South from the unfree North.

Let’s put it this way: The reason Iowa soybeans can be shipped from Seattle to Shanghai, or coffee from Colombia to Cleveland is because the American military—specifically, the Navy—stands guard over the world’s shipping lanes. Block those lanes and the price of everything skyrockets, and international commerce grinds to a halt.

Like it or not, the US military has been, and remains, as close to a global sheriff as exists on planet Earth—on the beat, keeping the peace.

Don’t believe me? Ask yourself this very simple question: What if China disarmed? Or Iran? Or North Korea? Or Russia? Think the world would be a better or worse place? The question answers itself.

Now, imagine if America disarmed. Think China stays out of Taiwan or Hong Kong? Iran out of Israel? North Korea out of South Korea? Russia out of eastern Europe? And those are just state actors. Islamists would quickly return, bolder and more vicious than ever.

For the complete script, visit https://www.prageru.com/video/who-should-win-the-nobel-peace-prize

Who Should Win the Nobel Peace Prize?