Judge: Oregon refuge occupier Jason Patrick has until July 9 to get govt. ID, file tax return or return to custody

“If you’re not willing to comply with the conditions of supervision, this is only going to end one way,’’ U.S. District Judge ...

Surprise surprise, some grips aren’t loosened without a fight. #standwiththehammonds 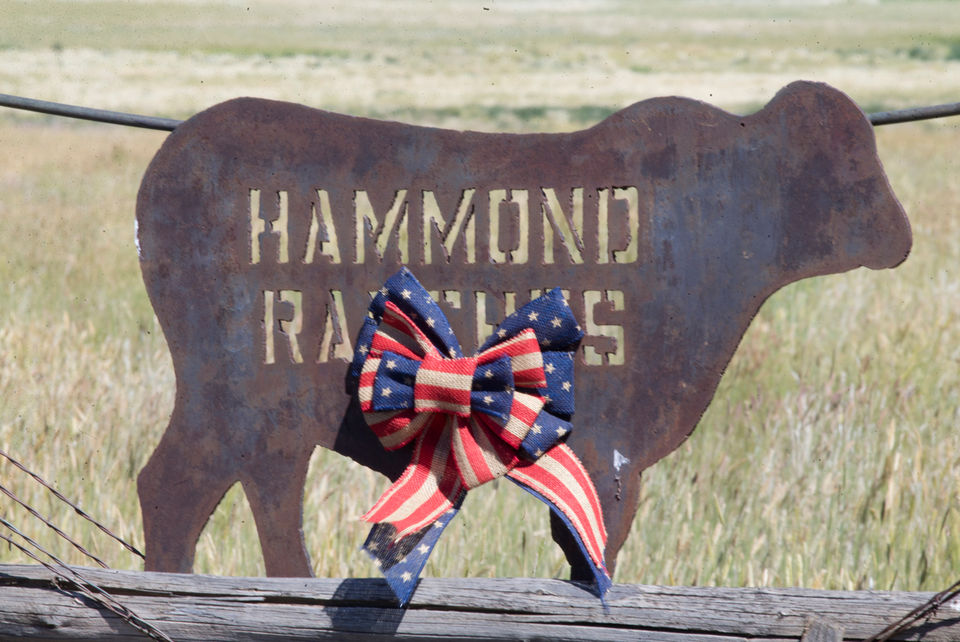 I wanted to get in front of the new India covid outbreak reports.

If the reports are correct (and there are many of them) then the India people are being devastated right now by a second sweep of Corona Virus. This time much worse than before.

I predicted this would happen way back in March of 2020, others did as well, including many doctors. But since then we have all been censored.

The local and national media, government officials, liberals and conservatives alike ridiculed me for making such a predictions.During the first coronavirus surge in 2020 the India government enforced the most strict lockdown in the world. It started as a 21 day self isolation order and stretched out to nearly a year.

In the beginning adult men and women were beaten by police for being in the streets without authorization. Soon the streets is India became empty and the country of 1.3 billion people appeared to be in a deep sleep. Poverty, hunger and non-covid related deaths were the reality of unintended lockdown consequences.

However, the lockdown worked. Going into 2021, India had some of the lowest Covid death rates in the world. It was almost as if Covid had jump over the India peninsula in comparison to other countries. India’s Prime Minister announced that, the India government help avoid a world humanitarian crisis due to their lockdown measures.

As the active virus rate continued to drop in India, the nearly year long lockdown enforcements were lifted. The people living in India celebrated as they tried to get back to some type normality. Meanwhile the India government began focusing on vaccinations. The largest vaccine distribution in the world was implemented among the India people.

So after enforcing the most strict and longest Covid lockdown order in the world and after implementing the most extensive vaccine distribution in the world, why is India now experiencing a more devastating, lethal and widespread Covid outbreak than the first time around?

Again, I predicted this would happen clear back March of 2020. To be honest it is just common sense.

The India doctors are reporting today that Covid has mutated into at least three more deadly mutations – one even infecting children. As a result, 2000 deaths are being reported in India ever 24 hours. This is sure to rise.

You see, it does not take a doctorates degree to understand what is happening.

The cause of this massive lethal viral outbreak in India is directly due to the lockdown and self isolations measures. A similar thing happened many years ago on the American continent.

When the Europeans arrived on the North American continent, carrying germs which thrived in dense, semi-urban populations, the indigenous people of the Americas were effectively doomed. They had never experienced smallpox, measles or flu before, and the viruses tore through the continent, killing an estimated 90% of Native Americans.

Why, because the native Americans where isolated on another continent and their body’s had no chance to build an immunity towards the mutated European viruses. Due to exposure the Europeans had become nearly immune to the viruses. This is why in March of 2020 I said, I wanted my family and I to get the virus now, before it mutants into something worse.

The India government’s strict lockdown measures caused the weaker Covid virus to pass over their country, not allowing most people in India to be exposed to the it. As a result their bodies have never built up an immunity to covid and now it has gone around the world and mutated into at least three new strains,that are much more deadly.

The people of India can thank their oppressive government for the sure and unnecessary deaths of thousand of people. People in other countries were lockdowns measures where enforced by their governments can do the same.

Now I will make another prediction. The mutated viruses will go through the world again and again. This is natural and there is little we can do to stop it. Vaccines will continue to be pushed as the solution and government personal will use the virus deaths to try and gain more power as they did the first time around. The people that do not comply, those that resist the government mandates, will be more happy, live more free and will endure the virus much better than those that comply.

The only question is, how much force and suffering will those in government oppress upon the people to get them to comply?

Either way, freedom is always the better way.

My orchard has an invasive species in it just like my country, I must do something about it!

Elias catches big fish and fights to reel it in.

The People in Canada are under attack!

Do love liberty enough to get arrested?

Do you love liberty enough to be arrested?

Fixing irrigation to the trees and upper yard. I’m still here. Checking in.

Checking in, I’m still alive. This is what I do when I have a little time.