Nick Cannon says white people are "closer to animals" and "savages". Imagine saying something like this. And this guy has children! Nick Cannon says white people are "closer to animals" and "savages". Imagine saying something like this. And this guy has children!

When you realize how flawed human nature is, you will realize what a great moral achievement America is. 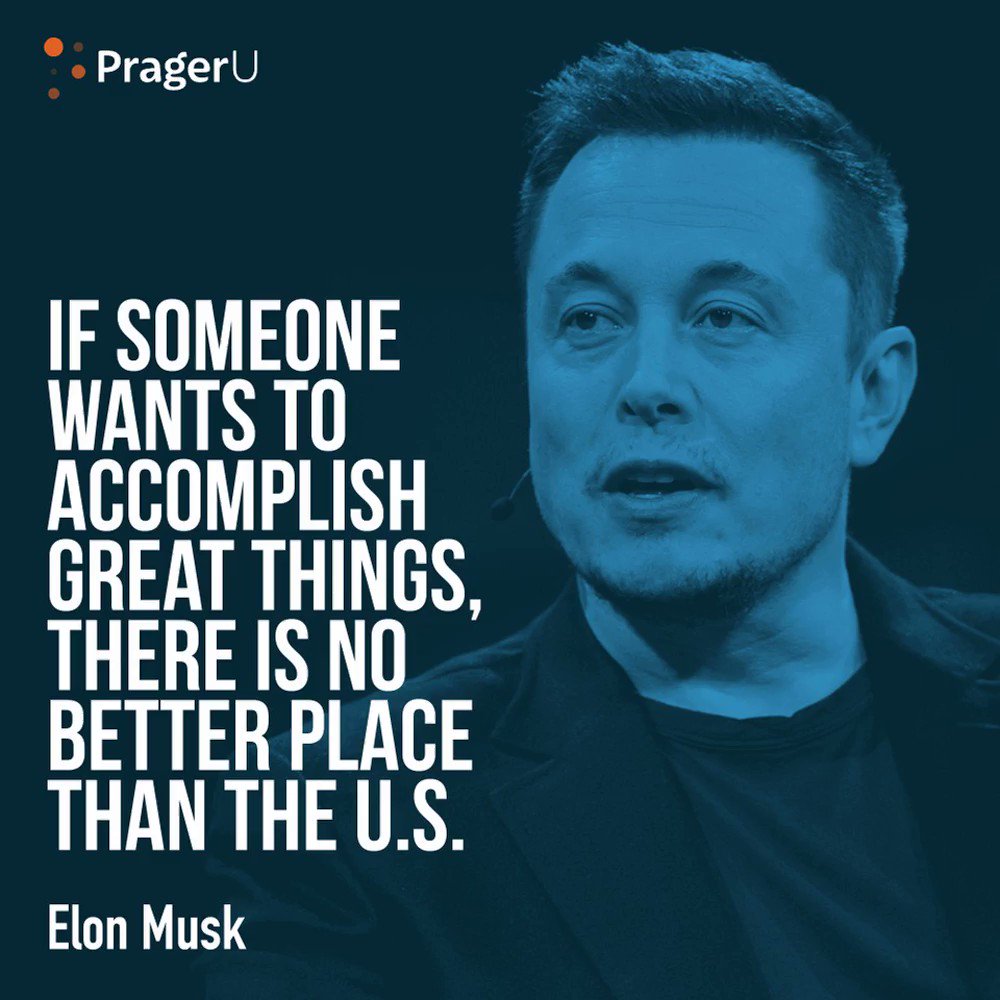 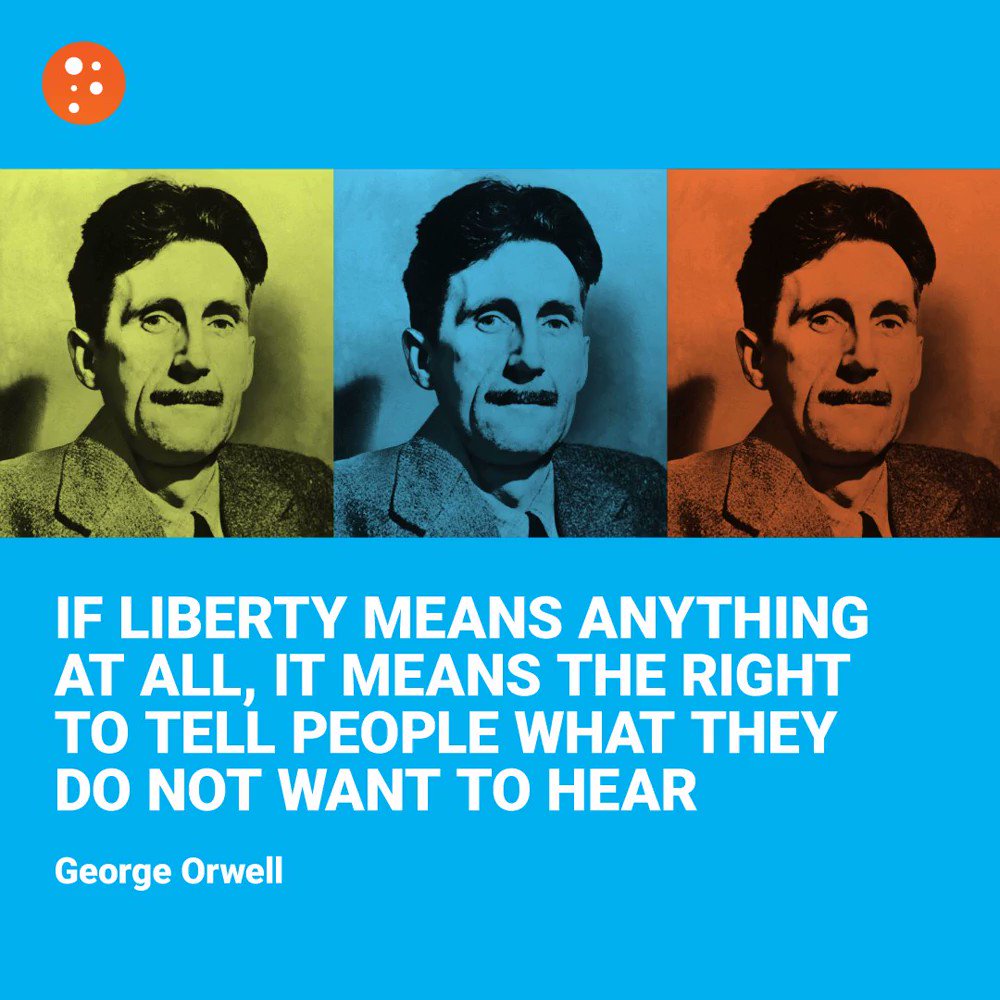 Not hiring white people in the name of woke-ness is exactly what you think it is: racism. Sorry Hollywood. 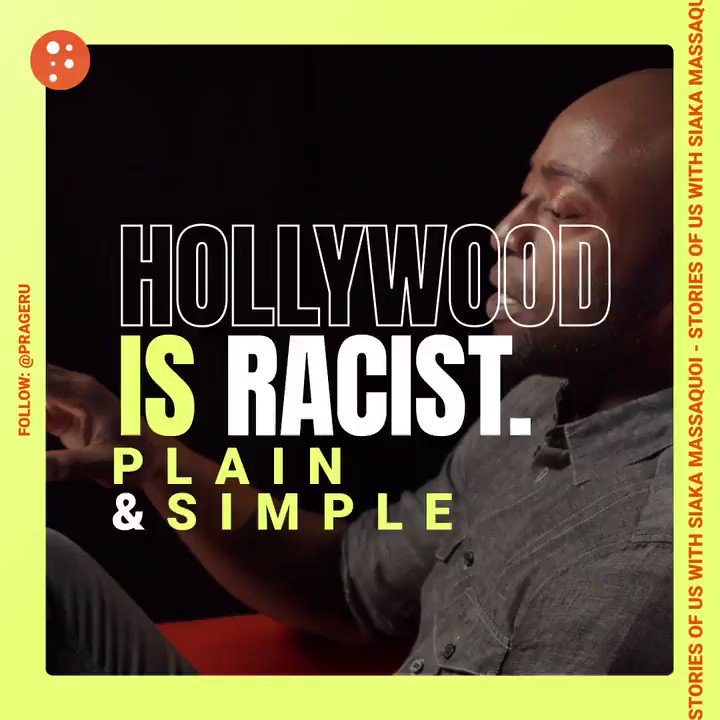 Why Are So Many Americans in Prison?

Activist groups claim a biased criminal justice system has put too many people behind bars. The solution, they say, is to drastically cut the prison population. Even now, some states are using the coronavirus pandemic to double down on granting early release to thousands of prisoners. Rafael Mangual, Deputy Director of Legal Policy at the Manhattan Institute, urges caution: most people are in prison for a good reason.

Before presenting the facts, let me add these caveats: It’s unacceptable that any innocent person is behind bars. Punishment must always fit, not exceed, the crime. We should do everything we can to reduce the rates of recidivism—committing more crime after release. And finally, everyone in prison should be treated humanely.

But let’s not fool ourselves that our prisons are full of people who shouldn’t be there. That’s simply not the case.

Let’s start with those convicted of drug offenses, the source of so much of the “mass incarceration” myth. While it’s true that about half of federal prisoners are incarcerated on drug charges, federal inmates constitute only about 12% of the American prison population. Almost nine of every ten prison inmates are in state facilities. And very few of them—less than 15%—are there for drug-related offenses.

Four times that number are behind bars for one of the following serious crimes:
Murder—14%
Rape or sexual assault—13%
Robbery—13%
Aggravated or simple assault—11%
And burglary—9%

In short, violent criminals make up the clear majority of the state prison population. What’s more, drug offenders who do end up in prison don’t actually serve very much time—almost half are released within a year.

The truth is that most criminals probably spend less time in prison than you think—even for the most violent crimes. According to the Bureau of Justice Statistics, almost 40% of released state prisoners served less than a year in prison. Even 20% of murderers and nearly 60% of those convicted of rape or sexual assault served less than five years of their sentences in prison.

Most prosecutions never go to court. Instead, a deal is made between the defendant’s attorney and the prosecutor to avoid going to trial. These negotiations often involve the offender agreeing to plead guilty in exchange for a reduced sentence, or dropping or downgrading the most serious charges. As a result, a prisoner’s conviction record often understates the crime that landed him behind bars in the first place.

For example, an armed burglar who, when arrested, was found to be in possession of illegal drugs might go to prison not for his worst crime—the armed burglary, but for a plea-bargained charge of, say, trespass and drug possession. But the media and the activists don’t tell us about this rather important detail. Instead, all we hear about is the poor fellow who’s serving time “for selling a small amount of cocaine.”

This assumes, of course, that the convicted criminal does any time at all. Studies done by the Justice Department show that only about 40% of felony convictions lead to a prison sentence. Yes, many are given probation, sentenced to home confinement, or given credit for time served in pretrial detention. But most of the time, convicted criminals don’t go to prison.

For the complete script, visit https://www.prageru.com/video/why-are-so-many-americans-in-prison

How to Not be a Screen Addict

How to Take Care of an American Flag

Why Are So Many Americans in Prison?