When ONE PERSON stands up, there WILL BE MORE. Be that person! @jillsimonian 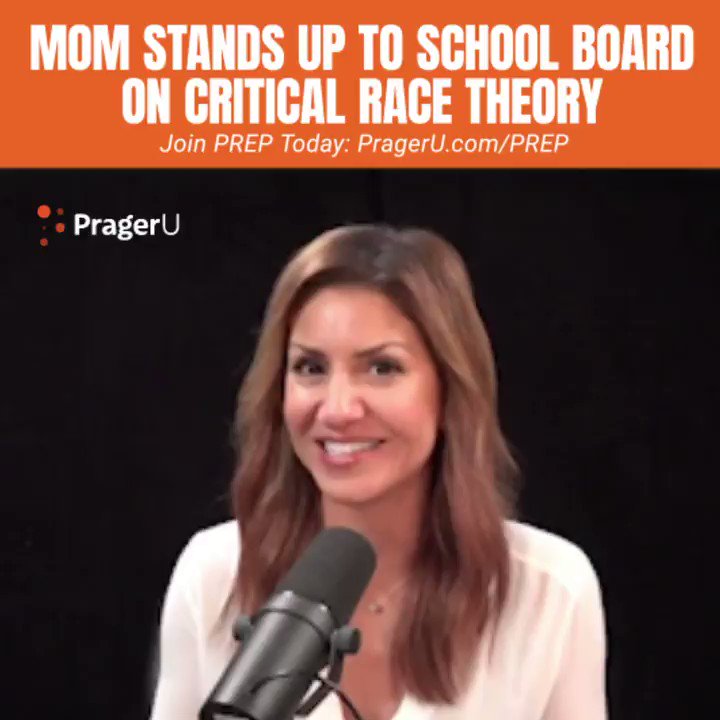 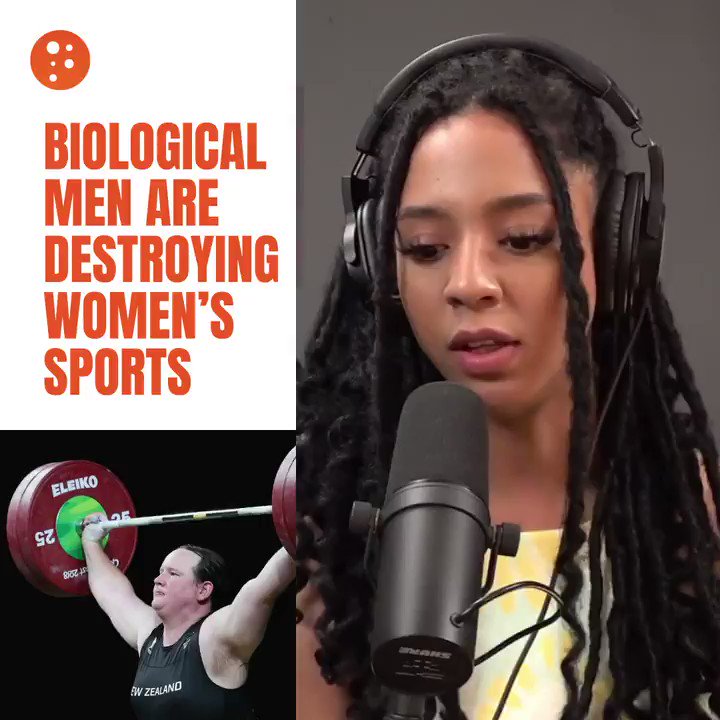 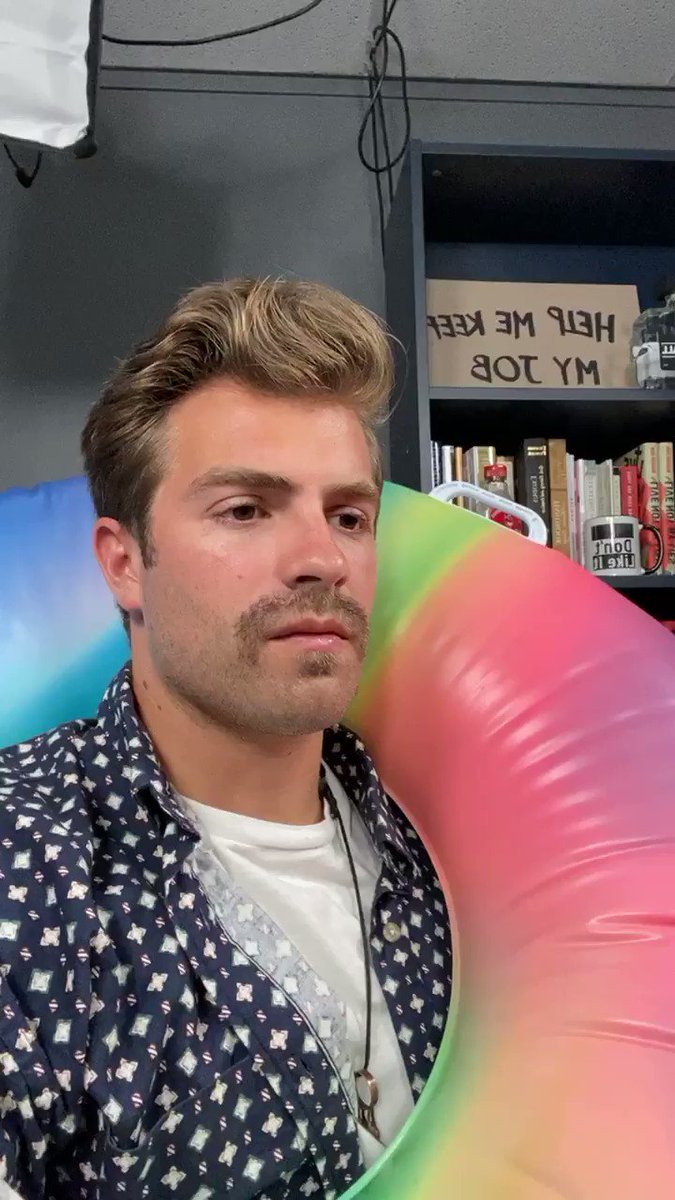 The media thrives on spreading fear.

Why Are so Many Young People Unhappy?

Why are young people so unhappy and so anxious about their future? Healthcare professionals and social scientists round up the usual suspects: drug addiction, social media, cyberbullying, fear of impending demise of the planet. See anything important missing from that list? Dennis Prager does.

Why are so many young people unhappy?

To cite just one example, Reuters reported in 2019 that “Suicidal thinking, severe depression and rates of self-injury among U.S. college students more than doubled over less than a decade.”

And unhappiness is hardly confined to Americans. As the social commentator Kay Hymowitz recently wrote, “Germans are lonely, the bon vivant French are lonely, and even the Scandinavians . . . are lonely. The British prime minister . . . recently appointed a ‘Minister of Loneliness.’”

There are any number of reasons: increased drug and opioid addiction, less human interaction because of constant cellphone use, and young people’s fears for their future are the most widely offered explanations. But the biggest reason is the loss of values and meaning.

Let’s begin with values, and I’ll focus on America.

The United States was founded on two sets of values: Judeo-Christian and American. This combination created the freest, most opportunity-giving, most affluent country in world history. This is not chauvinism. It is fact. That’s why people from every country on Earth have wanted to emigrate to America—and still do.

Chief among the American values was keeping government as small as possible. This enabled non-governmental institutions—Kiwanis, Rotary and Lions Clubs; book clubs; the Boy Scouts and Girl Scouts; bowling leagues; music societies; and, of course, churches—to provide Americans with friends and to provide the neediest Americans with help. But as government has gotten ever larger, many of these non-governmental groups have dwindled in number or simply disappeared.

Another set of values is referred to as middle class or bourgeois values. These include getting married before having a child, making a family, getting a job, self-discipline, delayed gratification, and patriotism.

All of these have been under attack by America’s elites, with the following results: The majority of births to millennials are to unmarried women. Yet, according to a 2018 Cigna study, single parents are generally the loneliest of Americans. The percentage of American adults who have never been married and who have no children is at an historic high.

Then there is patriotism. Until the 1960s, Americans grew up loving their country, admiring the Founders, and believing in America’s values—most especially, liberty. Americans did not ignore the bad parts of their history, but they were wise enough to recognize that what made America exceptional was not its flaws, which were all universal, but its virtues, which were not. This strong American identity provided generations of Americans with roots, community, optimism, and meaning.

Which brings me to the most important reason for all this unhappiness: a lack of meaning. As Victor Frankl, the renowned Austrian-American psychoanalyst, wrote in his masterpiece, Man’s Search for Meaning, aside from food, the greatest human need is meaning. And nothing has given Americans―or any other people, for that matter―as much meaning as religion. But in the West since World War II, God and religion have been relegated to the dustbin of history. The result is that more than a third of Americans born after 1980 affiliate with no religion. This is unprecedented in American history. And it’s even worse in Europe.

For the complete script, visit https://www.prageru.com/video/why-are-so-many-young-people-unhappy

Thomas Sowell Hits Us with Facts Even When They’re Unpopular

Fireside Chat Ep. 197 — Life, Legacy, and a Dangerous Mission in the Soviet Union

Denzel: I Have the Utmost Respect for What Cops Do

Do You Support the USA in the Olympics?

Why Are so Many Young People Unhappy?