High above the circus of mainstream media spin, death-defying talk without the corporate safety net… this is The HighWire. ALL-NEW Website at https://t.co/Z12xa0sGYz

Breaking: #OSHA scraps its vaccine mandate for large employers after the Supreme Court dealt the requirement a mortal blow 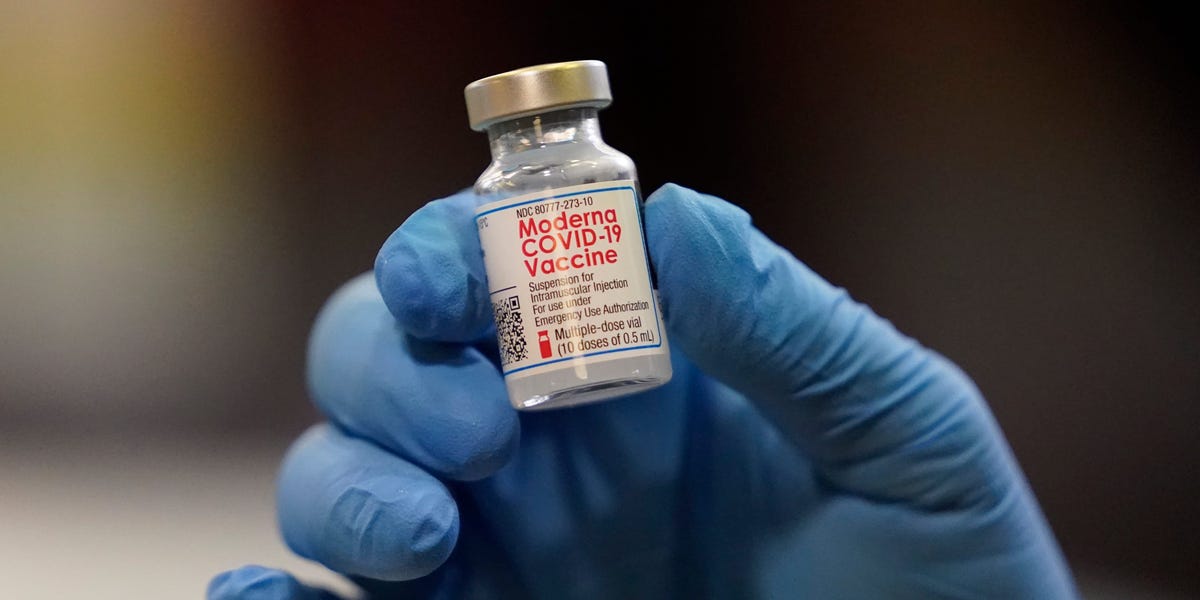 Earlier this month, the Supreme Court blocked the mandate while challenges to its legality worked their way through the legal system.

Prime Minister Mette Frederiksen is expected to announce that Danish Covid-19 restrictions will end on January 31st, according to reports.
https://www.thelocal.dk/20220125/denmark-could-lift-all-covid-19-restrictions-at-end-of-january/?amp

NYS Supreme Court strikes down Gov. Hochul’s mask mandate…Nassau County judge wrote that the governor does not have the authority to impose the mandate since emergency powers are no longer in place. 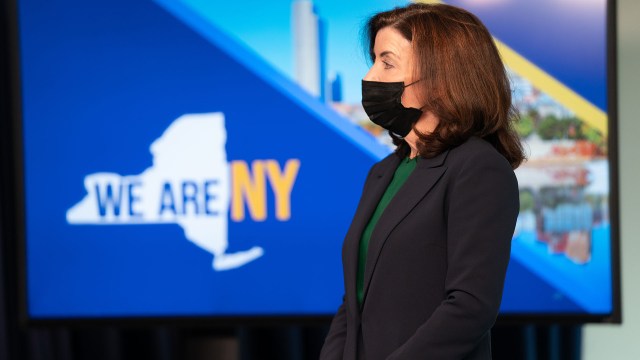 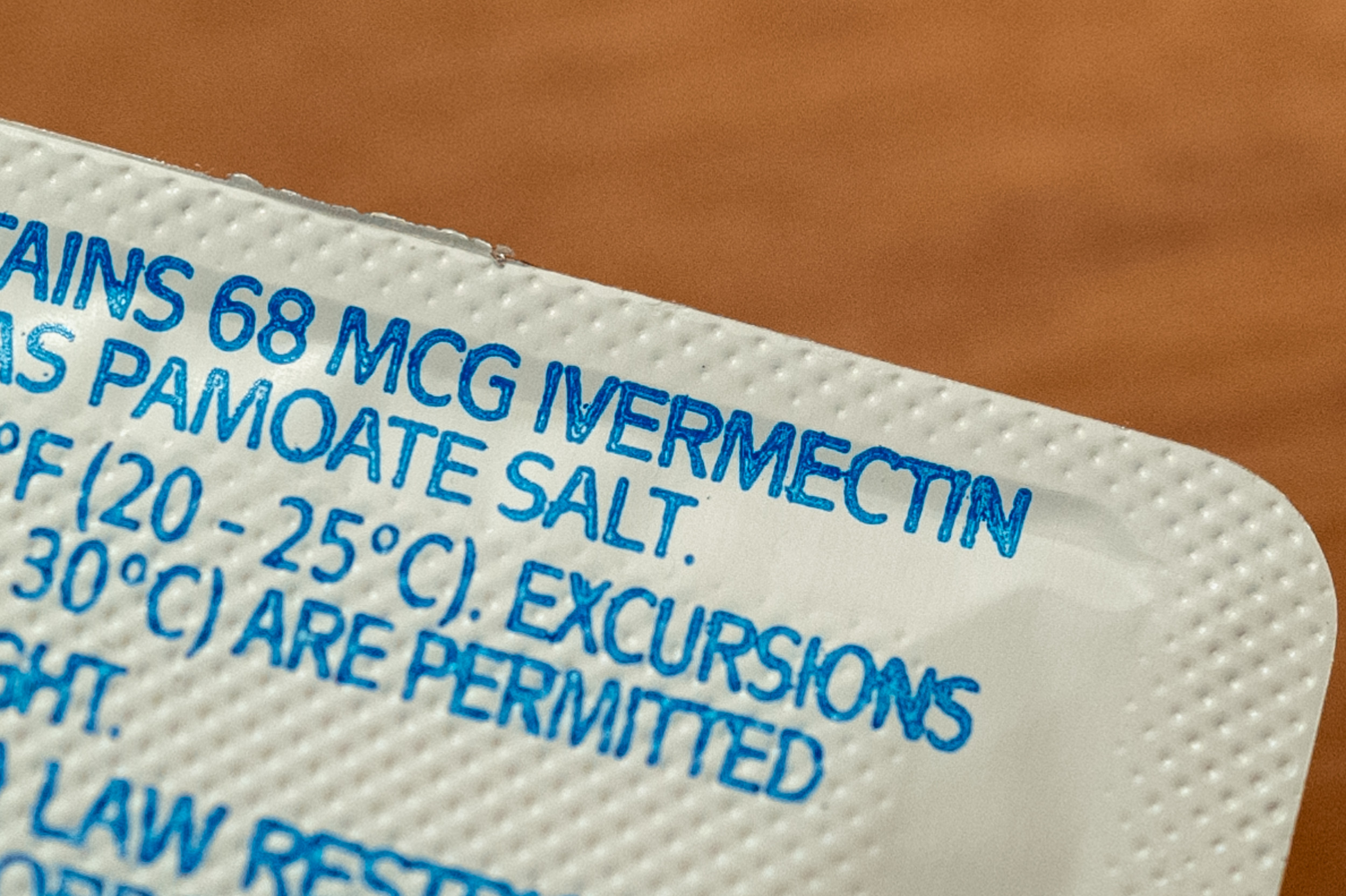 Some believe the drug can prevent or treat COVID-19, though the FDA has not approved it for use in regard to the virus.

If you explore #Canadian media, you'll find they are trying to spin the story about why the nation's truck drivers are protesting (it's the vaxx mandate) RT Truckers hold rally citing unsafe highway conditions in British Columbia

WHY DEL WORE A YELLOW STAR OF DAVID

WHY DEL WORE A YELLOW STAR OF DAVID. On March 27, 2019 officials in Rockland County, New York took the unprecedented step of banning all unvaccinated individuals under the age of 18 from public places for 30 days due to an outbreak of 5 cases of measles. Rockland County is home to a large population of Hasidic Jews, who have deeply held religious beliefs against vaccinating. Rockland’s actions have put this group under house arrest for 30 days which falls during Passover, leaving them unable to go to a synagogue or public place during some of the holiest of days in the Jewish faith. Such actions taken against a religious group haven’t been seen since the infamous Ghetto’s seen before and during World War II. In his speech on March 28th, Del took action to let the Jewish community of Rockland County know he stands with them. While questioning how the county would identify unvaccinated individuals in public, he placed a yellow star on his jacket to symbolize the dangers such actions have had in modern history. He commented, “for all the Hasidic Jews in New York right now that never thought this moment would come, I am saying I stand with you! I stand with a nation that said we will never oppress the minorities, we will stand for your religious convictions. We have seen that before and we will never let this happen in this beautiful country.” #EndRocklandGhetto #StandWithRocklandJews

More from Highwire with Del Bigtree:

MUSICIAN SOUNDS OFF ON COVID RESTRICTIONS

THE ATTORNEY TAKING ON THE FDA AND UNCOVERING FAUCIS EMAILS

WHY DEL WORE A YELLOW STAR OF DAVID