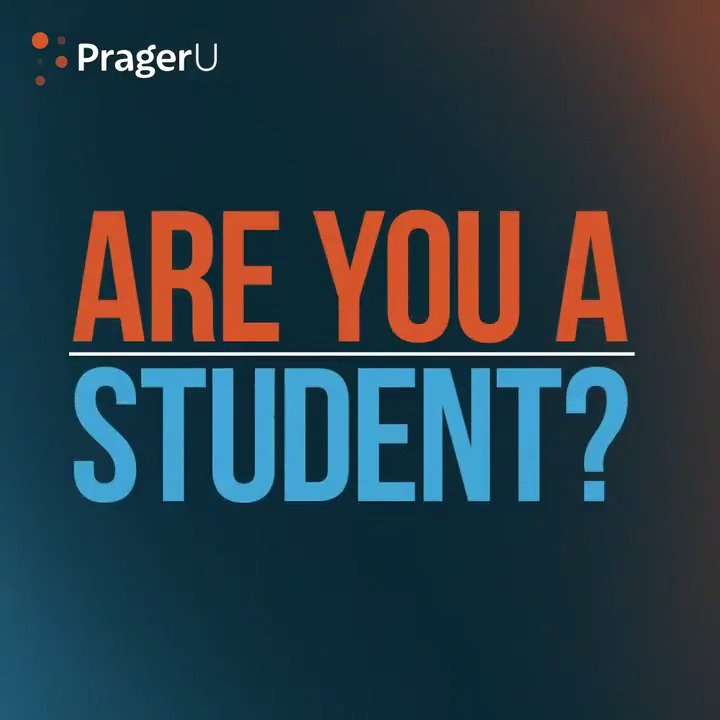 There should not be a single person who does not know what the #Holocaust is. 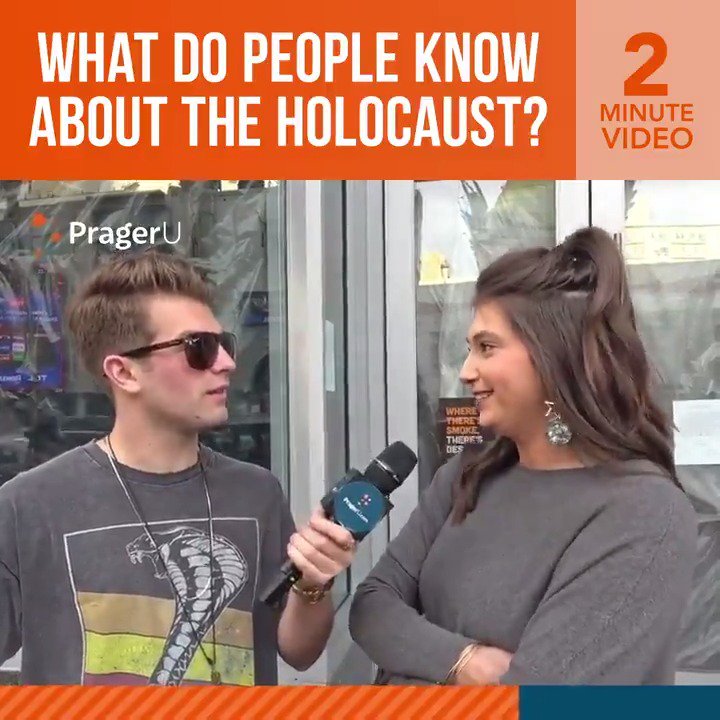 How do you convince people to give up their rights? 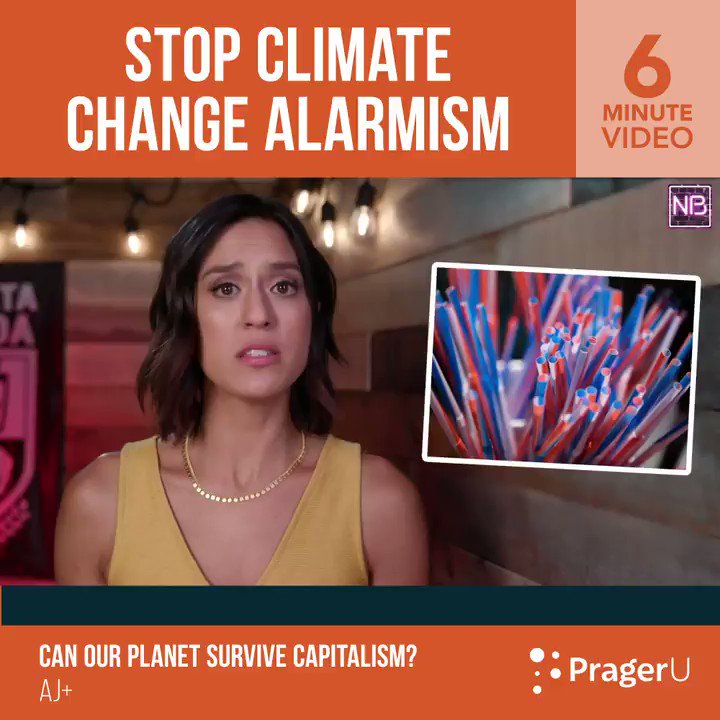 Which side showed more decency? 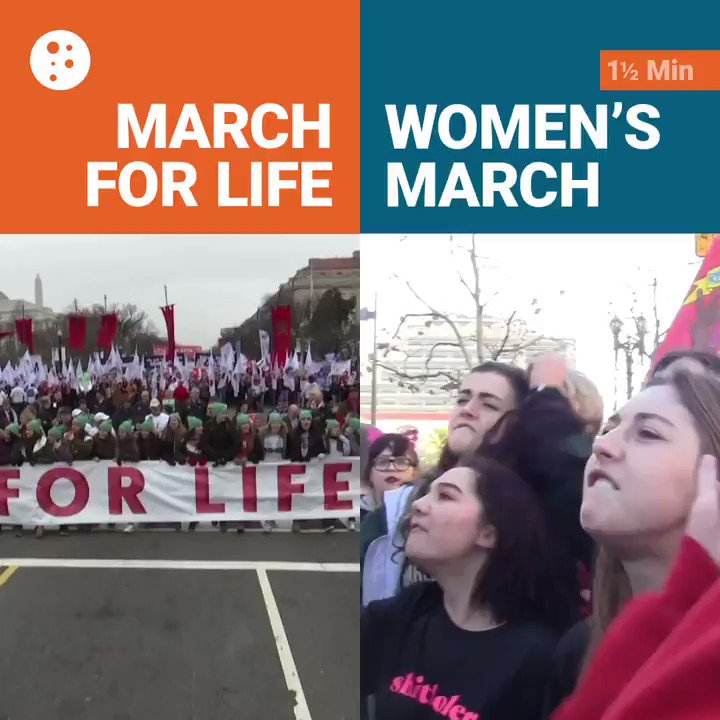 How can you find meaning in life? 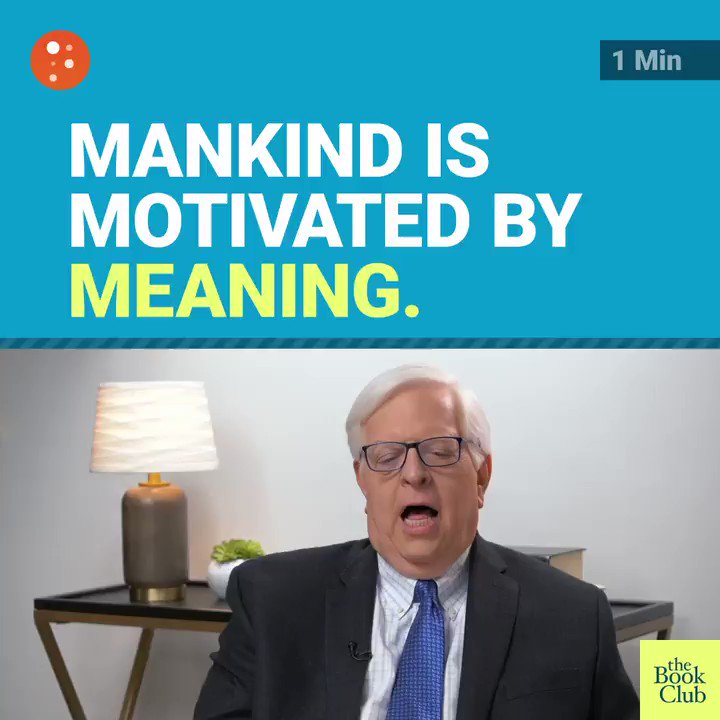 Why I Don’t Want and Don’t Deserve Reparations

The Reparations Movement — a government payout to descendants of slaves — is making a comeback. Super Bowl star Burgess Owens, who happens to be black and whose great grandfather was a slave, finds this movement both condescending and counterproductive. He wants no part of it. In this video, he explains why.

My great-great-grandfather, Silas Burgess, came to America shackled in the belly of a slave ship.

He was sold on an auction block in Charleston, South Carolina, to the Burgess Plantation.

Orphaned by age 8, he was, fortunately, surrounded by elder slaves who, though physically chained, mentally envisioned themselves as free men. They escaped, taking young Silas with them, making their way to West Texas.

Silas worked hard and saved his money. Eventually, he became the owner of 102 acres of farmland, which he cultivated and paid off within two years. I proudly carry the name of my first American ancestor—who, like millions of others drawn or brought to our country, struggled past overwhelming obstacles to live the American Dream.

Silas founded the first black church, the first black elementary school in his town. He was a Republican, a Christian, and a pillar of his community. He was proud and industrious and taught his children to be the same.

Now, because great-great-grandpa Silas was once a slave, so-called “progressives” want to give me money.

Never mind that, like him, I am an entrepreneur who received an excellent education, built businesses, raised a remarkable family and, unlike most white Americans, earned a Super Bowl ring.

Because of work I’ve never done, stripes I’ve never had, under a whip I’ve never known, these progressives want to give me money I’ve never earned. The fact that this money will be forcibly taken from others who also dreamed, worked and sacrificed for it, I’m told is not my concern.

At the core of the reparations movement is a distorted and demeaning view of blacks and whites.

It grants superiority to the white race, treating them as an oppressive people too powerful for black Americans to overcome. It brands blacks as hapless victims, devoid of the ability which every other culture possesses to assimilate and to progress.

The reparations movement conveniently forgets the 150 years of legal, social, and economic progress obtained by millions of American minorities. It also minimizes the sacrifice of hundreds of thousands of white Americans and a Republican president who gave their lives to eradicate slavery.

I think Grandpa Silas would have seen this loss of American lives as payment in full. Every grateful black American, then and now, would feel the same.

The reparations movement also reinforces a view of racial relationships that undermines America’s Judeo-Christian foundation. It defies the ideals of forgiveness and second chances and scorns individual accountability.

Proponents of reparations believe that black Americans are incapable of carrying their own burdens, while white Americans must bear the sins of those who came before them. Proponents do not take into account the majority of white Americans who never owned slaves, who fought to end slavery, or who came to America long after it was ended.

For the complete script, visit https://www.prageru.com/video/why-i-dont-want-and-dont-deserve-reparations

More than a third of millennials now approve of communism. Dennis Prager discusses why this disturbing fact is a result...
liberty aggregatorJanuary 24, 2020 at 12:30 am.
PragerU

Tens of thousands of gun rights activists protested the left's assault on the 2nd Amendment in Virginia. A HUGE turnout!
liberty aggregatorJanuary 21, 2020 at 6:57 pm.
PragerU

Dr. Jordan Peterson educates a climate activist on personal responsibility and she is not happy about it. How do you...
liberty aggregatorJanuary 21, 2020 at 12:37 am.
PragerU

What is mankind’s greatest pursuit? In the world premiere of The Book Club, Michael Knowles and Dennis Prager take you...
liberty aggregatorJanuary 20, 2020 at 11:44 pm.
PragerU

How To End White Privilege

Brandon Tatum doesn’t forgive you for your white privilege. How can he forgive you for something that doesn’t even exist?...
liberty aggregatorJanuary 20, 2020 at 9:54 am.
PragerU

Iran is a hotbed of political tension. What fuels the violence and terrorism that stems from the Middle East, and...
liberty aggregatorJanuary 19, 2020 at 10:37 am.
PragerU

Fireside Chat Ep. 117 — What Have You Said in Private?

No one wants to be judged by the remarks they have made in private. Yet many people judge (if not...
liberty aggregatorJanuary 16, 2020 at 8:26 pm.
PragerU

Can You Find Iran on a Map?

Americans have strong opinions about U.S. involvement with Iran after the killing of Soleimani ("here comes WWIII!"). Will Witt asked...
liberty aggregatorJanuary 15, 2020 at 7:15 pm.
PragerU

Why I Don’t Want and Don’t Deserve Reparations