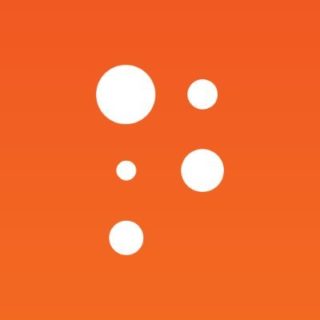 If trans players joined the WNBA.... 🫣 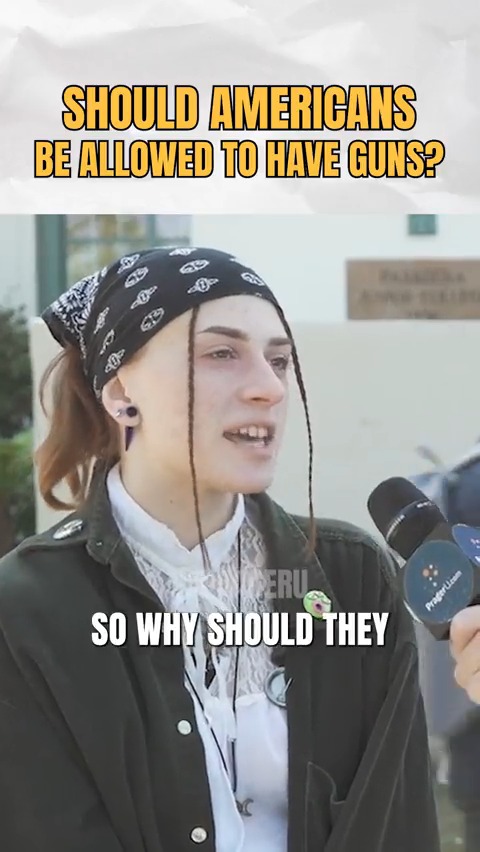 Please donate today and your gift will be MATCHED! 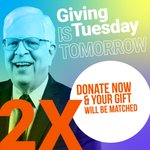 Nobody ever talks about secular zealots. 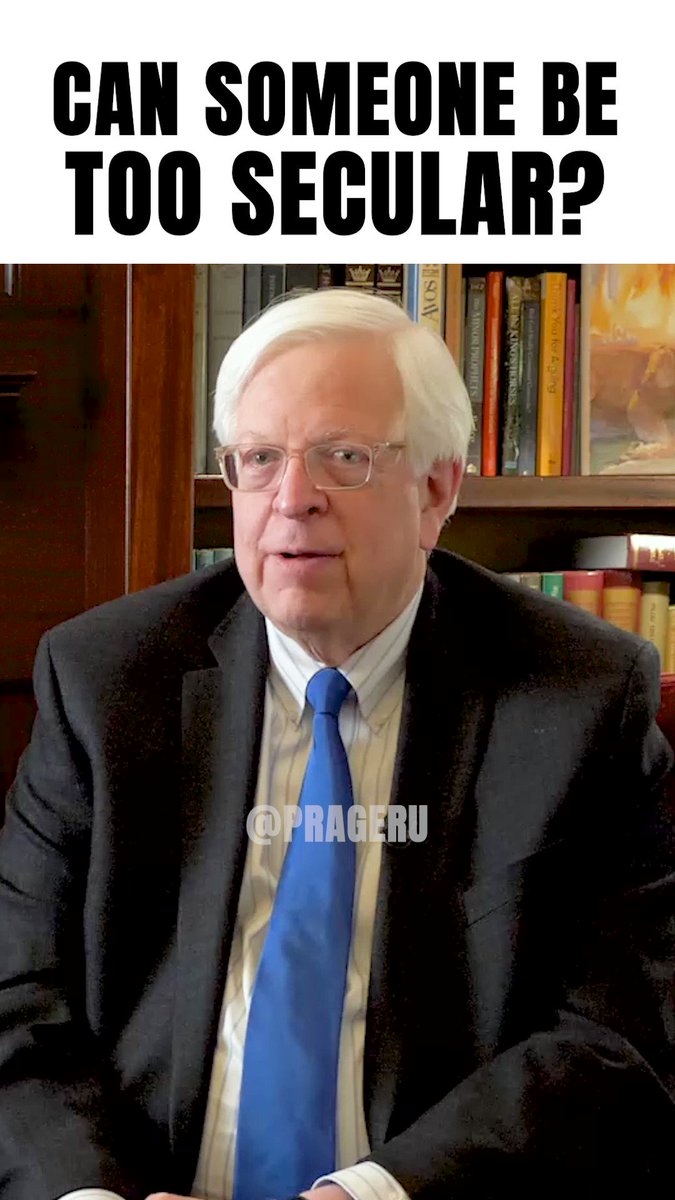 The Balenciaga Scandal Gets Even More DISTURBING - Unapologetic LIVE https://twitter.com/i/broadcasts/1mnGeRPyBeaJX

Dennis Prager has traveled all over the world. But at the end of every trip, he returns home with a new appreciation for America. Why? Because no country is more open, more generous, and has done more for the cause of freedom than America has.

This video is sponsored by Colorado Christian University. CCU is offering a $1,000 scholarship to PragerU subscribers for online classes through CCU Online. Go to https://www.prageru.com/ccu/ to learn more.

I am a third-generation American—my parents and my maternal grandmother were born in Brooklyn, New York. But I didn’t know I loved America until my early twenties.

1. How important America is to the world.

Without in any way diminishing the enormous sacrifices made by England and France, it was America’s entry into World War I that made the defeat of Imperial Germany possible and ended that horrible war. It was America that made the Allied victory possible in World War II and kept Western Europe free during the Cold War. Thirty-seven thousand Americans died fighting the North Korean and Chinese communist regimes. Were it not for America, all of Korea would have no human rights, and would endure the mass torture, starvation, and murder that have been routine in North Korea until today. The next time you hear the lie that America fought in Vietnam for colonialist reasons, ask that person: Why did America fight in Korea?

I’ll tell you why. To stop the spread of communism, the greatest genocidal and totalitarian ideology in history, and thereby enable more than half of Korea to live in freedom. Another fifty-eight thousand Americans died in Vietnam to enable the South Vietnamese to live in the same freedom America made possible for South Koreans. Neither Vietnam nor Korea had any natural resources that America wanted. Americans died in those two countries solely so that their people could be free.

And, without diminishing the role of the great British Prime Minister Margaret Thatcher and the great Pope John Paul II, it was America that ended communism in the Soviet Union, Poland, East Germany, Hungary, Czechoslovakia, Romania, and Bulgaria, and liberated, among other nations, Ukraine, Azerbaijan, Latvia, Lithuania, and Estonia.

America is the only country that was founded not on a race, ethnicity, or nationality but on an idea: limited government—because the founders of America believed, first and foremost, in liberty. America became the freest country in world history, which is why France gave the Statue of Liberty to one country: America.

And America has given more liberty and opportunity to more people from more nations than any country in world history.

Yes, America allowed slavery in half of its states. But every society in the world practiced slavery. What rendered America unique is that Americans killed one another in its bloodiest war to abolish slavery, and that it eventually became the least racist multiracial country in history. It remains the only white-majority country to have ever elected a black leader. And Africans know how good America is, which is why, by the 1980s, more black Africans had come to America voluntarily as immigrants seeking freedom and opportunity than ever came as slaves.

For the complete script, visit https://www.prageru.com/video/why-i-love-america