“This president specifically changed policy to presumably disclose who’s been visiting the White House. The decision to keep secret who is visiting Delaware makes a mockery of that transparency. It turns it into a joke,” @TomFitton in NY Post. READ: http://jwatch.us/ywqNWV

"Pfizer didn’t want the disclosures related to fetal stem cells being used in the development of vaccines out in the public sphere," Judicial Watch President @TomFitton.
WATCH MORE: https://youtu.be/tk55NYZJ10E (Washington, DC) – Judicial Watch announced today the Federal Bureau of Investigation (FBI) told Judicial Watch in a response to a Freedom of Inform... 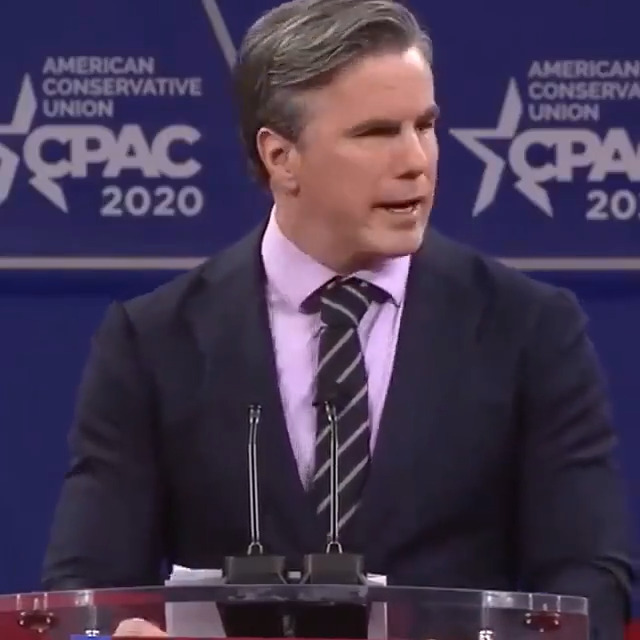 Why Is The Left Attacking the Rule of Law & Destroying the County for Political Purposes?

Instead of focusing on defending our Nation, our institutions and quite literally “our property and our safety,” politicians in DC and across the country seem to be “focused on attacking the police, and coming up with federal regulation to track what they’re doing, as if that’s the problem,” Fitton states. “We are facing an insurrection,” as Fitton argues – one compounded by political forces in Congress which “want to give over your policing over to the leftists who are trying to destroy the police.” In other words,“a power grab to replace institutions either completely or with people who share their agenda.” As Fitton outlines, Pelosi’s “Police Reform Bill” – H.R. 7210 gives “La Raza, the ACLU and other “radical left groups a specific role in accrediting police departments.”

Under this new legislation, “the police are now going to be answerable to the deep staters who have been trying destroy Donald Trump.” Furthermore, “the DOJ and FBI and all those other agencies who abused the civil rights of Trump and other innocent Americans based on their political beliefs, are now going to be running the police departments under these reforms.”
Donate today! ►https://www.judicialwatch.org/donate/thank-youtube/

FITTON: Left Fails (For Now) in Attack on Election Security

Fitton: Fauci Agency Should Be Under CRIMINAL Investigation

Why Is The Left Attacking the Rule of Law & Destroying the County for Political Purposes?