Catch more 'Man on the Street' at the link below. 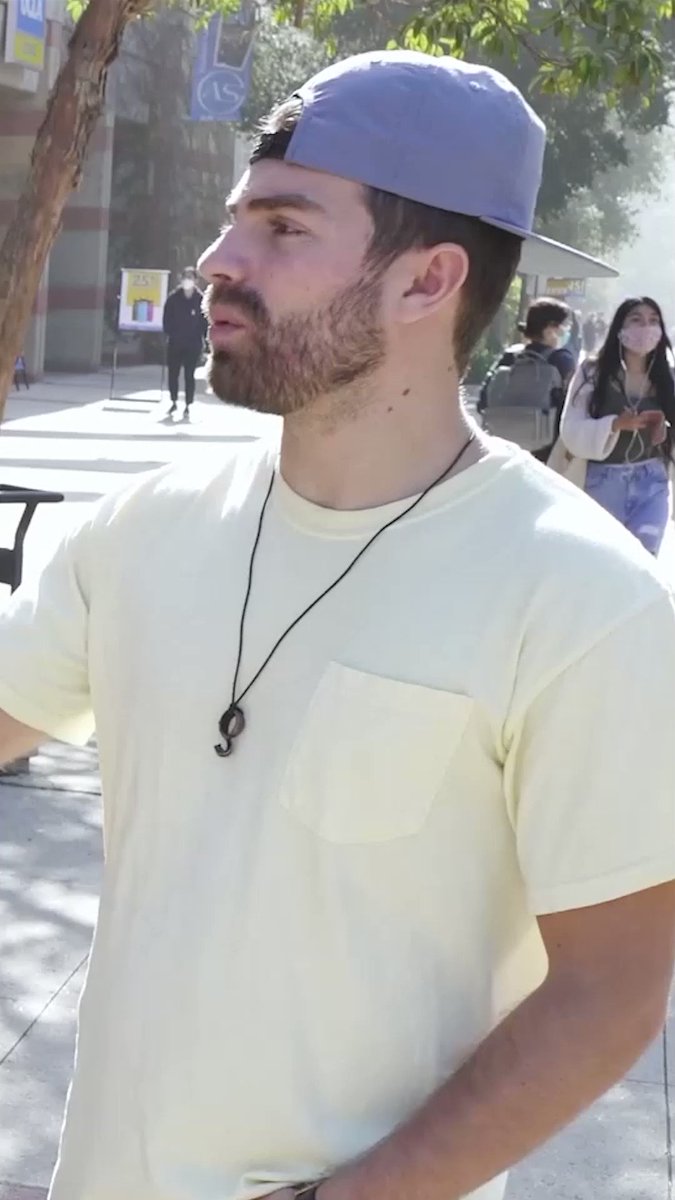 Have you downloaded the new PragerU app? Discover an easier and more efficient way to watch PragerU videos.

A day that lives in infamy. Learn about what happened at #PearlHarbor in 5 minutes. 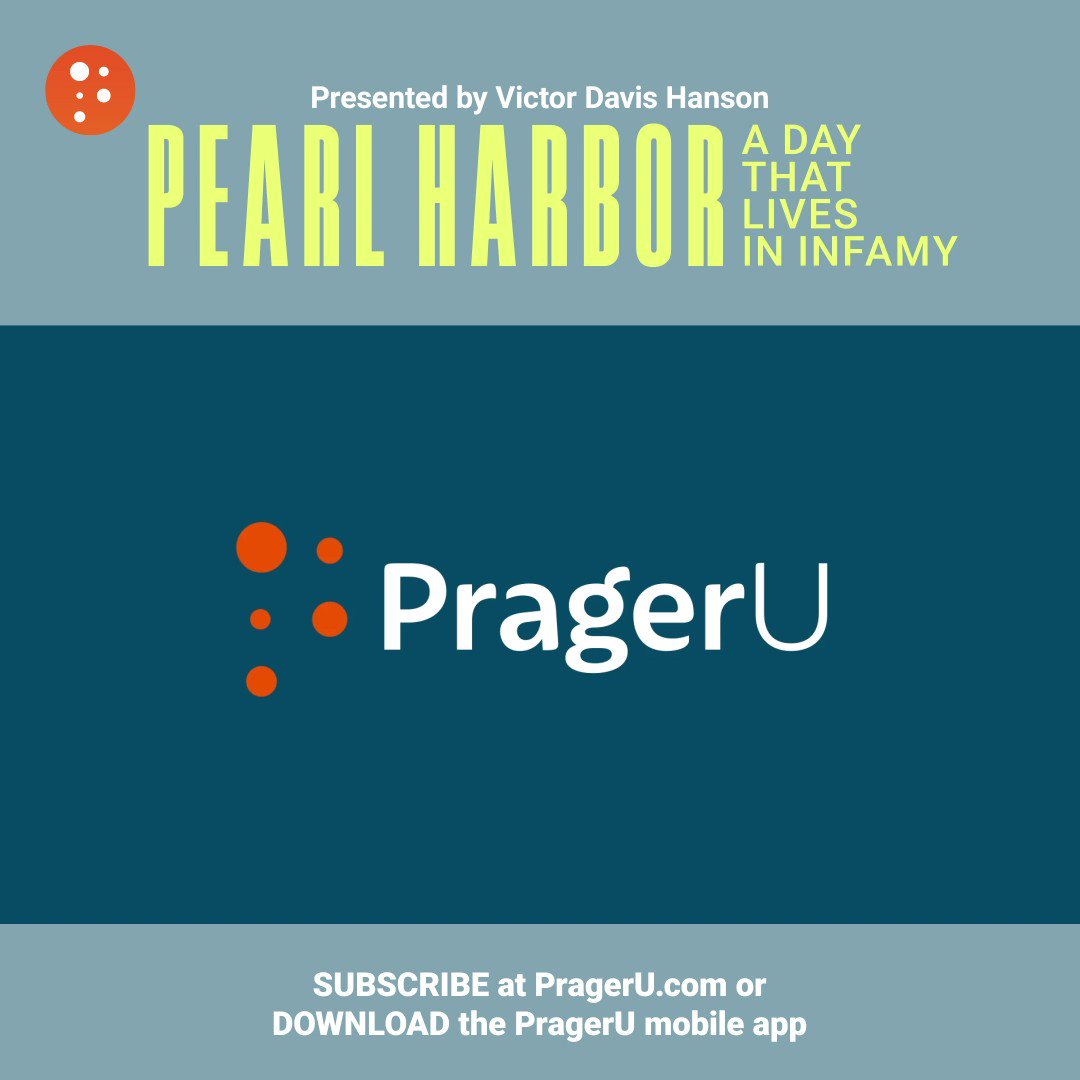 PragerU merch is on sale now! Check out our store. ⬇ 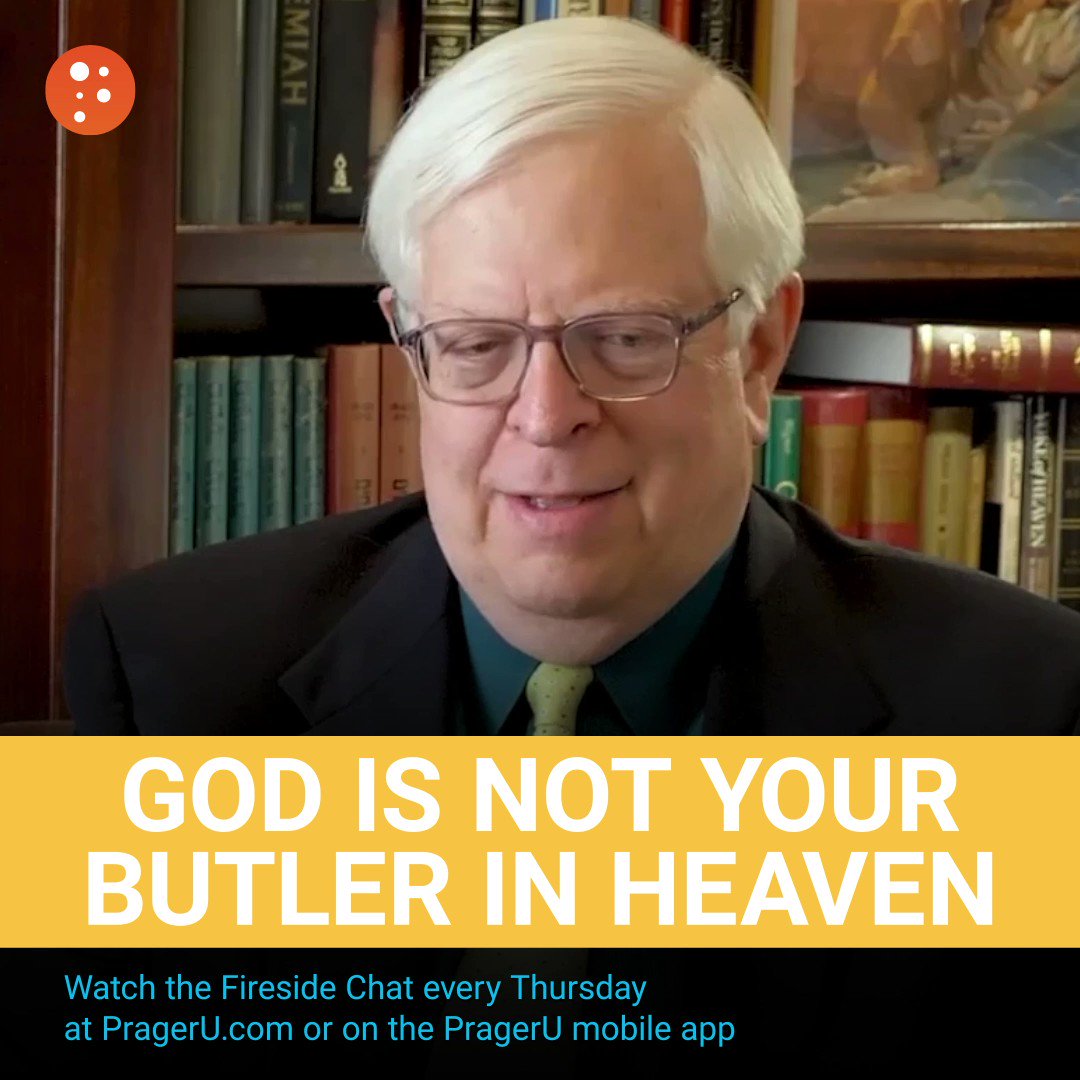 For the past few centuries, Western Civilization has dominated the world both culturally and economically. Why? Some point to imperialism, slavery, and colonial wars. But those sins are common to all empires throughout history. What separates the West from the rest? Stanford historian Niall Ferguson has the answer in this highly informative video.

According to folklore, Mahatma Gandhi was once asked what he thought of Western Civilization. He replied that he thought it would be a good idea.

This was supposed to be a joke, but forgive me for taking the other side. I think Western Civilization was—and is—a good idea.

This is the nearest thing to heresy that exists in modern academic life.

At most universities in the English-speaking world, there are demands to “decolonize the curriculum.” As a result, fewer and fewer students now graduate with any understanding of what has differentiated the West from the rest of the world. They leave with the misleading view that the defining features of Western Civilization are slavery, imperialism and war.

No one would deny that, after they began to expand overseas in the late 1400s, the peoples of western Europe engaged in all of those things. But the point is that these were the least original things they did. Prior to that time, nearly all major civilizations enslaved people, built empires and made war. In many of the places that Europeans went—South America, Africa, the Middle East, South Asia and East Asia—they encountered empires.

The West first surged ahead of the rest thanks to a series of institutional innovations that I call the “killer applications”:

1. Economic and political competition. After the fall of the Roman Empire, Europe was politically fragmented into multiple monarchies and republics. These in turn were internally divided into competing corporate entities, among them the ancestors of modern business corporations. The Medici Bank in Renaissance Florence is a good example.

2. The Scientific Revolution. All the major 17th-century breakthroughs in mathematics, astronomy, physics, chemistry, and biology happened in Western Europe. The difference with earlier advances in science was the realization that through experiment and measurement, nature could not only be understood, but manipulated and even mastered.

3. The rule of law and representative government. An optimal system of social and political order emerged in the English-speaking world, based on private property rights and the representation of property owners in elected legislatures. This was quite different from the systems of law that had evolved elsewhere, in which individual rights were given short shrift.

4. Modern medicine. Nearly all the major 19th- and 20th-century breakthroughs in health care were made by Western Europeans and North Americans. Ironically, it was European researchers working in colonies who found cures for some of the most lethal tropical diseases—such as yellow fever.

5. The consumer society. The Industrial Revolution took place where there was both a supply of productivity-enhancing technologies and a demand for more, better, and cheaper goods. Without elastic demand for manufactured cloth, for example, there would have been little point in driving down its price.

6. The work ethic. Westerners worked longer, worked harder, and saved more of what they earned. This led to unprecedented capital accumulation, which in turn led to investment in the wonders of modern technology.

For hundreds of years, these killer apps were essentially monopolized by West Europeans and their cousins who settled in North America and Australasia. They are the best explanation for what economic historians call “the great divergence”: the astonishing gap that arose between Western standards of living and those in the rest of the world.

For the complete script, visit https://www.prageru.com/video/why-the-west-won

Video Marathon: Back the Blue

Dave Ramsey: Take the Baby Steps to Become a Millionaire