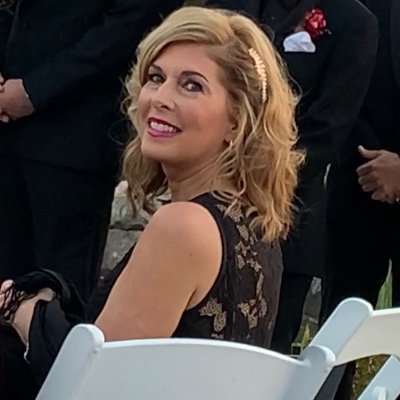 Is Ukraine winning?
POLL
We want to hear all views! Go to http://SharylAttkisson.com now to take part in the poll. Look for black box in right sidebar on home page or, on mobile device, scroll way down. 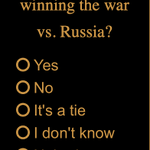 Check it out tomorrow! 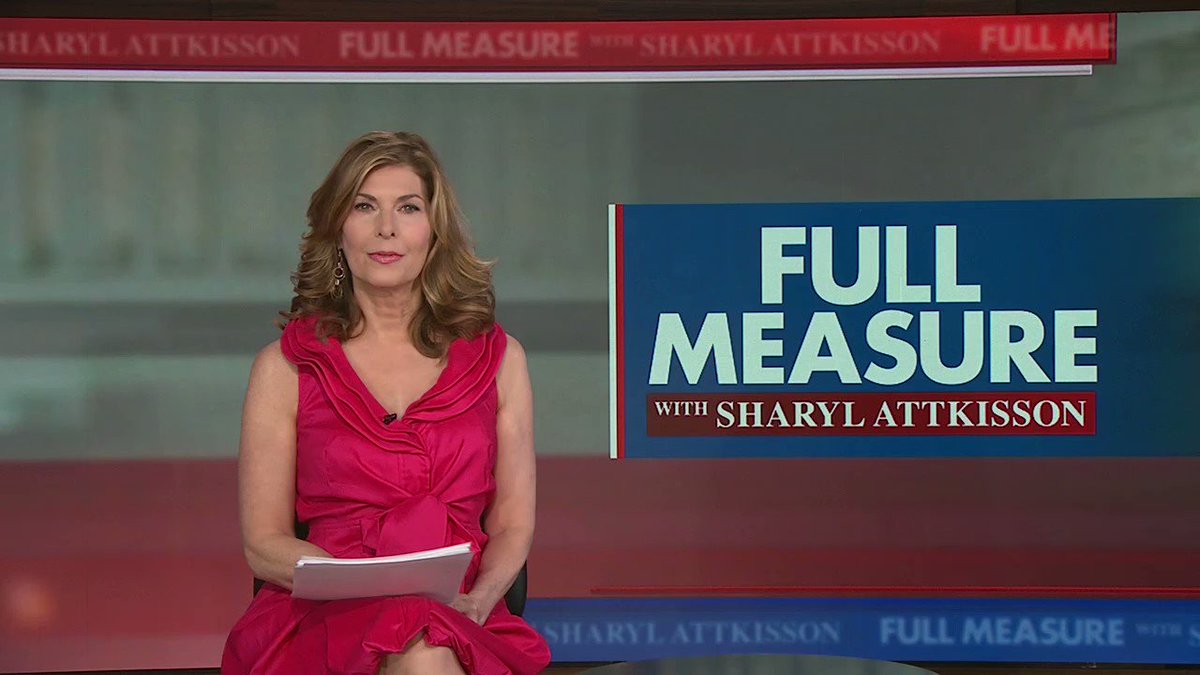 When you put it that way...
(Sunday on Full Measure) 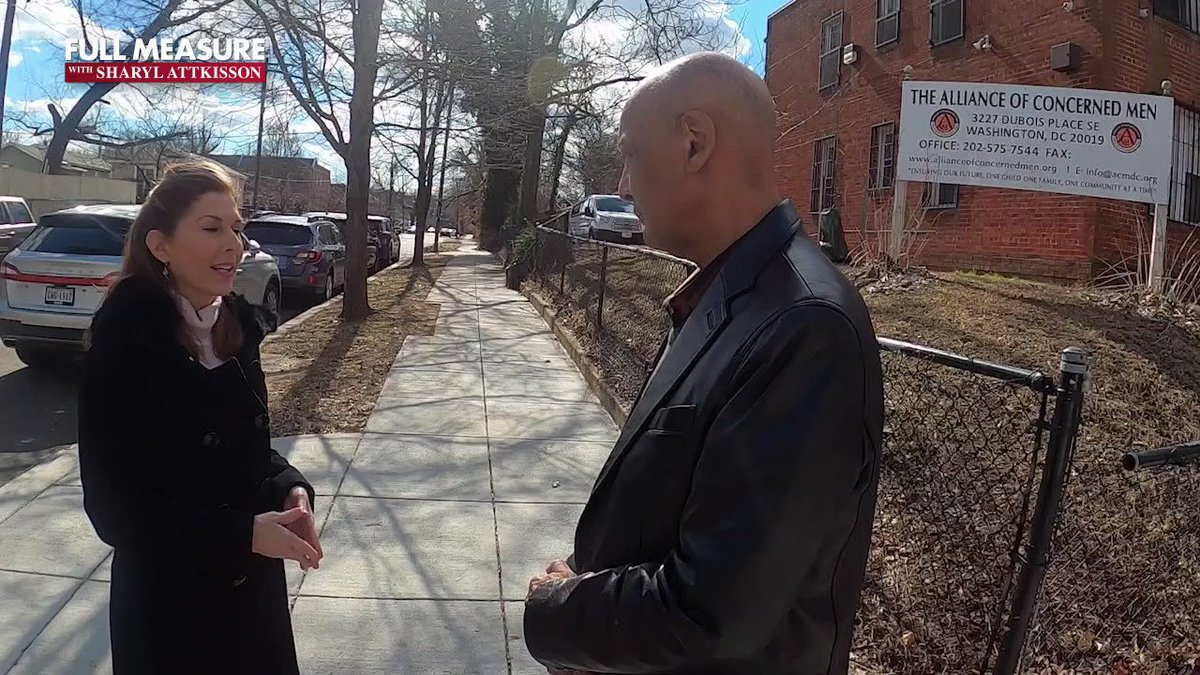 How to account for rising crime and who benefits from the billions spent to clean up our cities? Full Measure this Sunday.

Will Trump’s DOJ do anything about the Obama era hacking of Sharyl Attkisson? (OPINION)

A federal court ruled 2-1 last week against allowing Sharyl Attkisson to revive her suit over the Obama administration’s alleged efforts to hack her personal devices. The ruling spells doom for all Americans victimized by government hackers in the future.

The ruling from the Fourth Circuit Court of Appeals affirmed a lower court’s dismissal of her case against President’s Obama Attorney General Eric Holder, “six unknown agents” and others. Forensic investigators working for Attkisson — a former reporter for CBS — found that proprietary government software was used to hack her home and business computers, but the court denied her any right to pursue further evidence.

The case represents a serious blow to the Fourth Amendment, which guarantees our right to be secure in our “papers and effects.”

The dissenting judge employed the colorful analogy of legendary North Carolina basketball coach Dean Smith’s “four-corners” clock-killing strategy, and said the government now has a “play book” for hiding evidence when it uses clandestine methods to hack the computers of Americans. The dissent even called the government’s self-serving actions creating the obstruction “Kafkaesque.”

In her book “Stonewalled,” Attkisson chronicled her harrowing experience of trying to get to the bottom of what clearly appeared to be the federal government’s intrusion into her computers after she reported on the Obama administration’s scandals — such as the 2012 attack on the embassy in Benghazi. Holder allegedly attempted to intimidate CBS into silencing her. A major, plausible issue in the case is whether he — already known as an allegedly dirty player once held in contempt of Congress — directed others to hack her computers.

We’d like to think that the Department of Justice and our judicial system are in the business of fighting lawbreaking, not protecting it. But in a sophisticated, taxpayer-financed legal game of “monkey in the middle,” DOJ lawyers used legal maneuvering to dismiss Attkisson’s case, move it from one court to another, and delay her lawyers’ attempts to expedite discovery.

Unfortunately, as I’ve previously written, the rules are rigged to protect government lawbreaking. The Fourth Circuit’s latest ruling is the old “nothing to see, here, people” type of decision. It relies on arcane judicial doctrines, and it uses assumptions about congressional intent in assessing Fourth Amendment damages “in the areas of electronic surveillance and intrusions into electronic devices.”

The dissenting judge noted such deference is not typically given to private citizens when they face the same charges for electronic intrusions, and “effectively reward[s] the government for its intransigence.” Government lawbreaking is thus unfairly protected.

Read the rest of the article at The Daily Caller by clicking the link below:

Will Trump’s DOJ do anything about the Obama era hacking of Sharyl Attkisson? (OPINION)