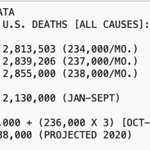 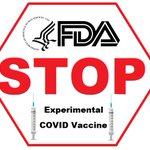 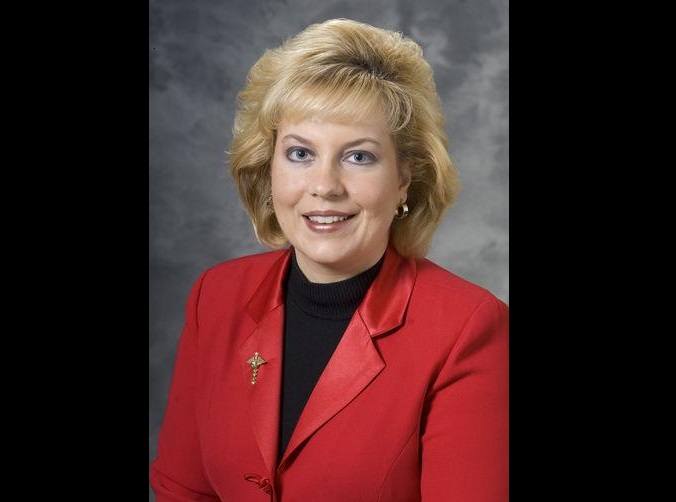 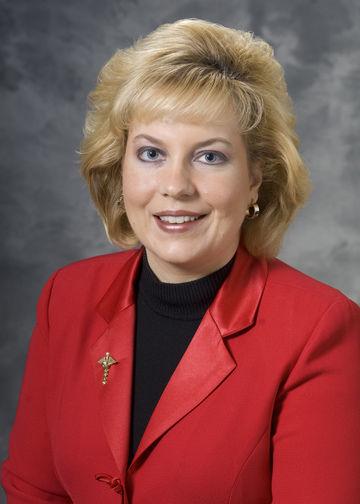 Reporter Dee J. Hall has published an article in The Cap Times of Madison, Wisconsin, regarding Dr. Barbara Knox, formerly head of the Child Protection Program at American Family Children’s Hospital in Madison.

According to Hall, Dr. Knox was considered “a national expert on child abuse who testifies as an expert for prosecutors around the country.”

The University of Wisconsin reportedly put Dr. Knox on paid leave in 2019 “after colleagues inside and outside of the hospital accused her of intimidation or retaliation.”

Knox now works as the medical director of Alaska CARES, a child abuse response and evaluation program based at the Children’s Hospital at Providence in Anchorage.

It is good to see more and more local media sources exposing the practices of these Child Abuse Pediatricians, who have to find child abuse from injuries in order to justify their position.

University of Wisconsin child abuse doctor leaves a trail of accusations of bullying from colleagues, parents 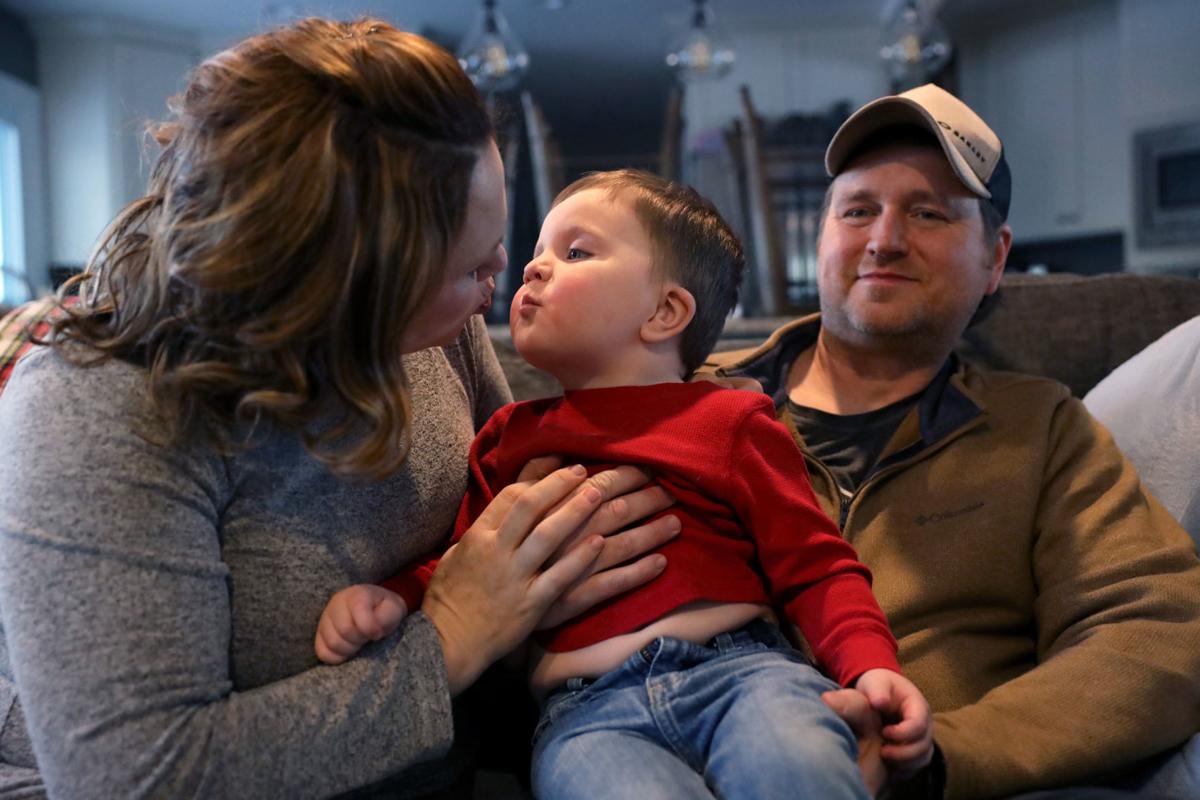 Brenna and Joel Siebold are seen with their son, Leo, 2, at their home in Mount Horeb, WI. Image Source.

The fever was only the latest health scare in Leo’s short life. He was born with heterotaxy syndrome, in which the internal organs are abnormally arranged. He had already endured two surgeries, and doctors instructed the Siebolds, of Mount Horeb, to bring him to the emergency room any time he ran a fever above 100.4 degrees.

That day, Sept. 5, 2018, Brenna dropped off her older children, Jocelyn and Jonah, at her parents’ house. Her husband, Joel, was at work as a custodian at Glacier Creek Middle School in Cross Plains. Then she drove Leo to a familiar destination: American Family Children’s Hospital in Madison.

The visit was traumatic. Leo thrashed and screamed while ER staff and Siebold struggled to hold him down to insert a needle into his veins and poke a catheter into his groin. “There was blood all over the table,” Siebold recalled.

The following day, staff confronted the Siebolds about bruises found on Leo — bruises that Dr. Barbara Knox, head of the hospital’s Child Protection Program, flagged as possible signs of abuse.

The encounter sparked an investigation that threatened to rip apart the Siebold family and ruin their careers. Surgical scars on Leo were listed as bruises. Demonstrably false information was inserted into his medical record. And Knox allegedly misrepresented herself as a specialist in an attempt to convince the family to approve additional medical testing.

Police instantly dismissed the abuse allegation. Child welfare officials would clear the couple after two months. But the episode left Brenna Siebold “petrified” of seeking emergency medical care for their children, including twins, Hazelle and Hank, born in December.

Now Knox — considered a national expert on child abuse who testifies as an expert for prosecutors around the country — is under the microscope.

The University of Wisconsin placed her on paid leave in mid-2019 after colleagues inside and outside of the hospital accused her of intimidation or retaliation, an internal letter shows.

Read the full article at Madison.com

Health Impact News is on Parler!

How To Avoid Mask Mandates & Vaccine Mandates At Work

Will the U.S. Government Bribe the Public to Take the New Experimental COVID Vaccine by Offering $1500 in Stimulus Funds?