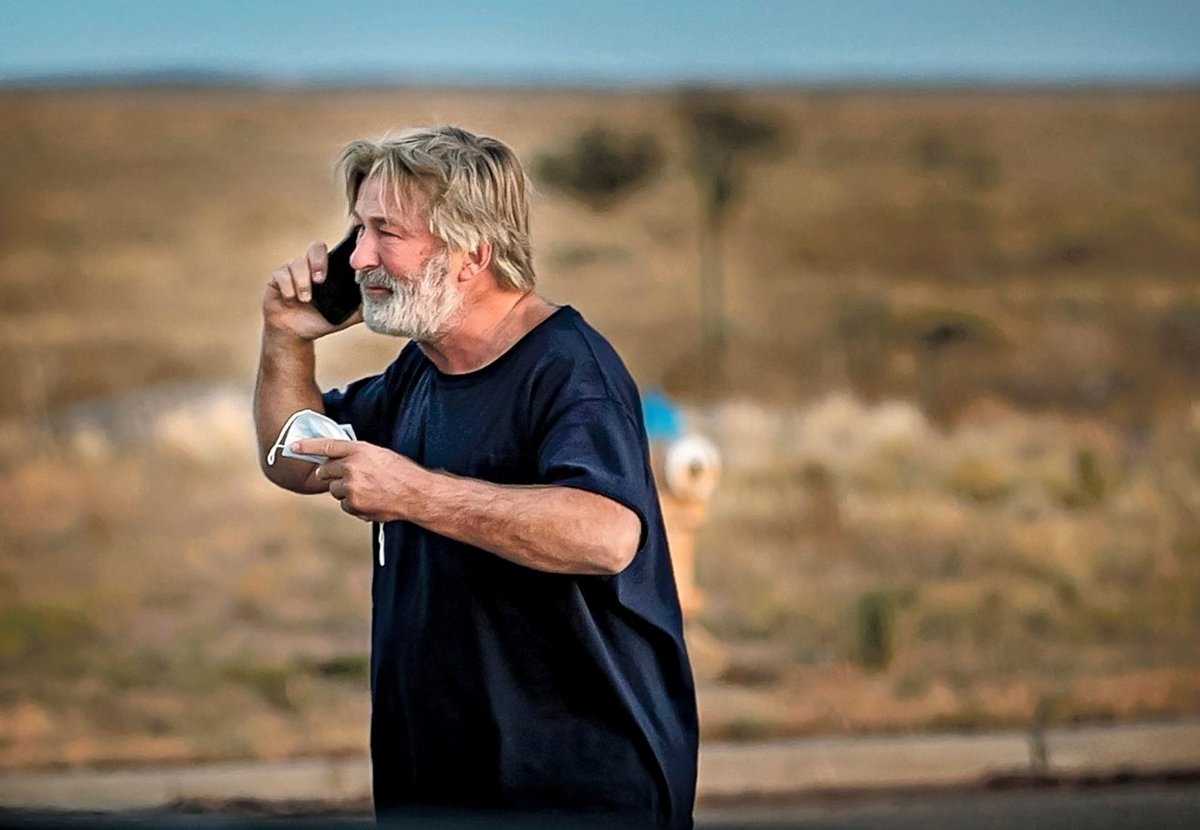 Hey @TwitterSafety remember when your woke 20-year-old healthcare gurus banned anyone who even whispered this? 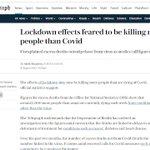 With Battle For Idlib Imminent, Russia Releases Video Of Massive “One Of A Kind” Military Drills In Syria

With the US military announcing that it is preparing for “options” in Syria ahead of what appears to be an imminent battle for Syria’s last rebel stronghold of Idlib – which may or may not include another false flag chemical attack  to justify the US presence – and which could involve such proxy foreign powers as Russia, the US, Turkey and Iran, today Russia announced that it has staged large-scale military exercises in the Mediterranean Sea near Syria, involving both its Navy and Air Force.

Footage released by Russia’s Defense Ministry showed marine special forces equipped with the latest Russian gear landing on the shores of the Syrian Latakia province. As part of the staged invasion, the marines used helicopters, fast attack craft and armored vehicles while landing from major amphibious ships under cover of dozens of Russian combat aircraft.

The purposefully dramatic display was part of a week-long exercise, which is said to be the “first of its kind” in this part of the Mediterranean. Apart from the naval infantry training, in which the marines also practiced protecting Russian Navy ships from sabotage activities, the war games also involved maritime live fire drills.

Held between September 1 and September 8, the drills also involved establishing a foothold on the territory controlled by a “simulated” enemy. In total, 26 vessels from all Russian fleets, including two submarines, as well as 34 aircraft took part in the war games.

Spoiling the suspense, on Saturday a Kremlin spokesman explained that the drills were partly linked to the situation in Syria’s Idlib province. Idlib is “a hotbed of terrorism and nothing good may come from it, unless action is taken,” Dmitry Peskov said in late August ahead of the drills, adding that some “additional safety measures” are “justified.”

The drill comes amid heightened tensions in the region (read “Everything you need to know about the looming battle for Idlib“) as Moscow warns that the US is deploying additional military assets towards Syria for a potential missile attack against Syrian government forces. As previously reported, the missile destroyer USS Ross was deployed to the Mediterranean, carrying 28 Tomahawk cruise missiles; at roughly the same time the USS The Sullivans was deployed to the Persian Gulf and a B-1B Lancer strategic bomber was relocated to an air base in Qatar.

The Russian ministry said the preparations are “the latest evidence of the US intention” to strike after what it says will be a false flag chemical attack in Syria.

The Pentagon also announced that it has already compiled a list of preliminary targets in Syria, which the US military are planning to hit in case of a “chemical weapons attack.” And, It has also “routinely” briefed the White House on “military options” in case of such incident.

The Russian Defense Ministry has repeatedly warned that the militants in Idlib have been preparing a false flag attack using chemical weapons to justify the US strike against the forces loyal to the Syrian government. On Saturday, the ministry’s spokesman, Major General Igor Konashenkov, said that these preparations entered their “final stage.”

Local sources have speculated that a “chemical attack” could take place as soon as the next few hours, after which events will accelerate rapidly, as both US and Russian military forces are likely to engage in what has the potential to be a conflict that quickly spirals out of control.

With Battle For Idlib Imminent, Russia Releases Video Of Massive “One Of A Kind” Military Drills In Syria