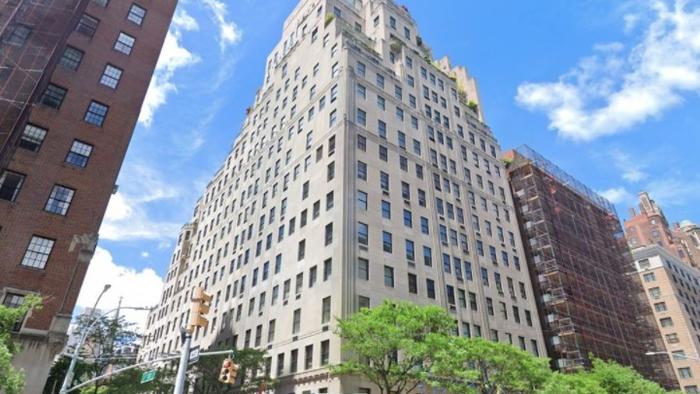 Luxury condos have been "outselling co-ops nearly every year for a decade" - and despite the prestige of 740 Park Ave., it hasn't been spared from th... 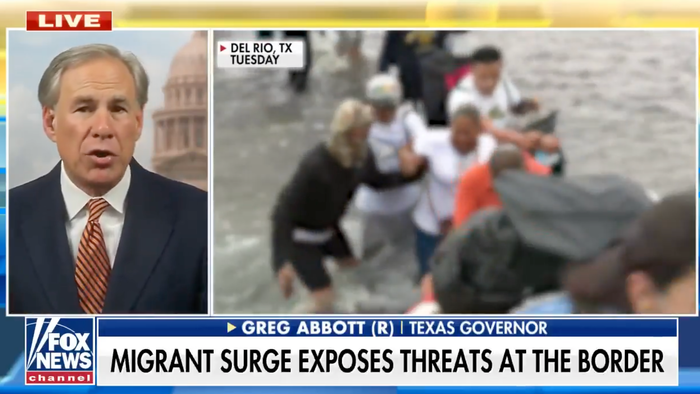 "We had almost an 800% increase April over April of the amount of fentanyl..."

"A Fact Too Good To Check" - WaPo Admits That Claimed Descendant Who Denounced Gen. Lee Was Not A Descendant 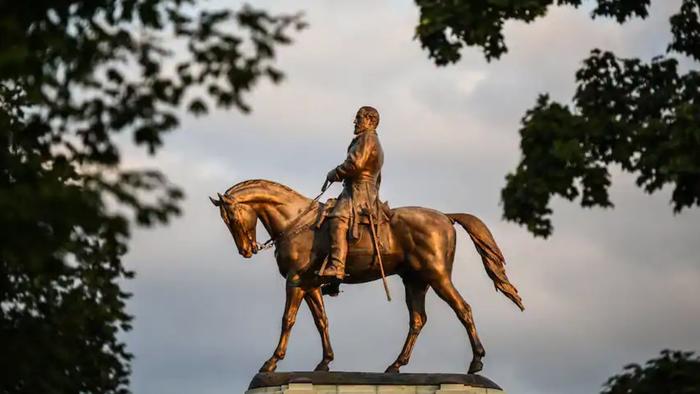 "A Fact Too Good To Check" - WaPo Admits That Claimed Descendant Who Denounced Gen. Lee Was Not A Descendant

The Post has found no evidence that Rev. Lee is in any way related to Gen. Lee. He may be just a guy named Lee...

The electric-powered Cessna 208B Caravan is a utility aircraft produced by Cessna Aircraft Company, has been traditionally used for flight training to recreation, commuter airlines to VIP transport, cargo carriers, humanitarian missions, and Special Forces operations.

Flight Global said propulsion company Magnix and AeroTEC, an engineering and flight test specialist, swapped out the plane’s Pratt & Whitney Canada PT6 turboprop engine with an all-electric propulsion system, that can produce 750hp. After the successful test flight, the plane is now considered the largest all-electric passenger aircraft ever to fly.

Magnix and AeroTEC believe economically-feasible all-electric commercial flights are just around the corner and could transform regional commuting. Electric planes have been limited for many years because of lagging battery technology — however, that has all changed.

Magnix chief executive Roei Ganzarski said the plane is called “eCaravan” and took off from Grant County International airport, located in the central business district of Moses Lake in Grant County, Washington, on Thursday. He said the plane circled the airfield for 30 minutes before landing. The test pilot described the maiden flight as “flawless.”

Ganzarski said the successful test flight was a significant milestone for the aviation industry.

The current configuration of eCaravan has passenger capacity between 4-5 with a flight range of 100 miles. Ganzarski said the plane is the process of receiving FAA certificates by 4Q21. He said by then, battery technology should advance some more, and it would mean increased range or large seating capacity to at least nine.

He said the eCaravan is designed for low-cost travel between cities, and eventually, be able to travel up to 500 miles that would be used for regional flights. A 100-mile flight cost about $6 in electric, opposed to a conventional Cessna 208B using jet fuel, would cost a few hundred dollars with today’s fuel rates.

Ganzarski said the plane’s batteries need about 30-40 minutes of charging before a 30-minute flight.

He said, “there is way more interest at this point than we anticipated,” while referring to potential customers.

Ganzarski’s plane is not the only one in the race for all-electric flight. We noted, Eviation Aircraft unveiled an electric plane at the Paris Airshow last year.