.@RealCandaceO is right on point. 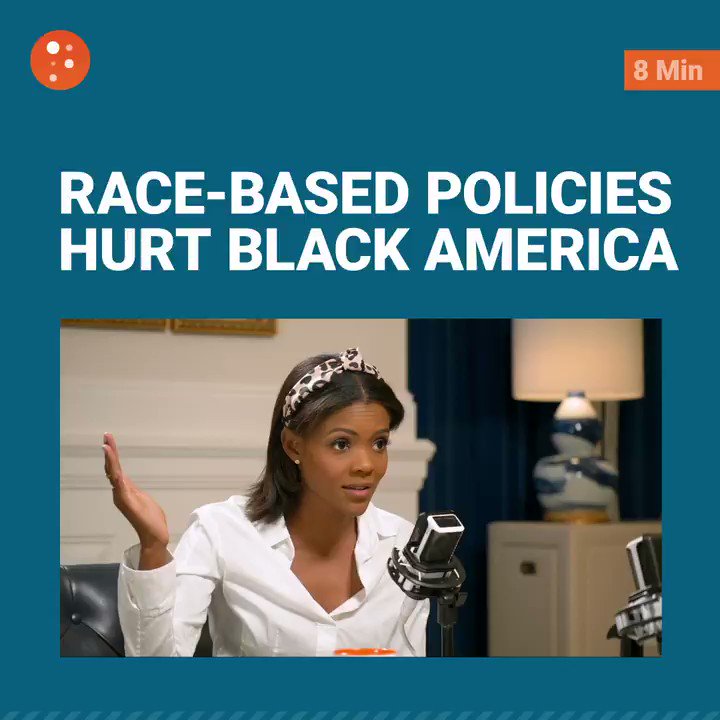 No matter how you frame it, race obsession will take you down an evil path. 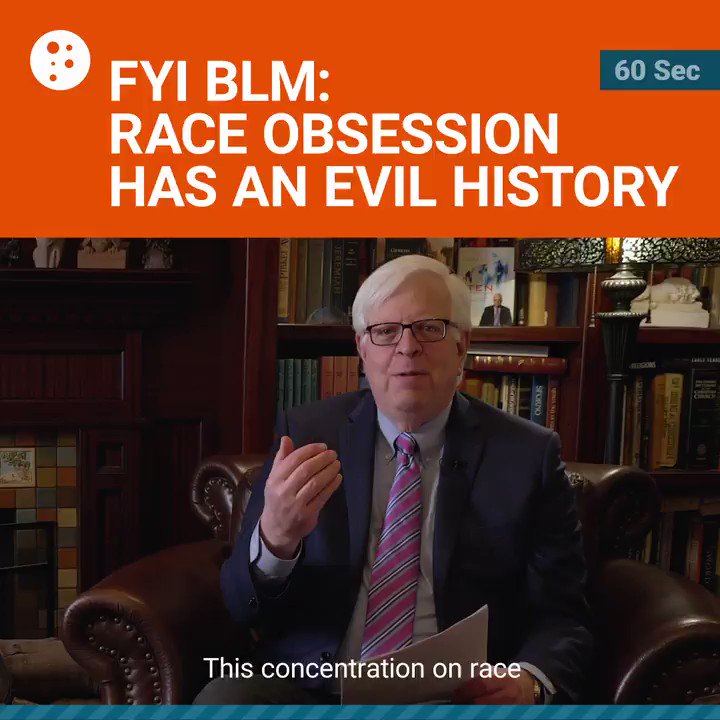 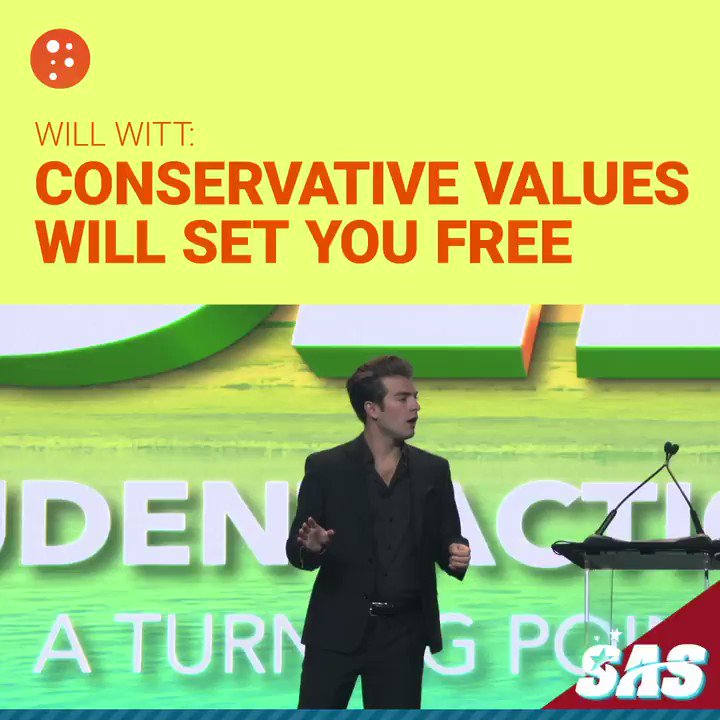 The fight against Big Tech censorship is the modern fight for liberty.

Let's see how answers have shifted from a year ago:

How important is it that the United States achieved energy independence?

It wasn’t an accident that the first amendment to the Constitution is about religious liberty. Why was it so important to the Founders? And why should it be just as important to you? Kelly Shackelford, President of First Liberty, explains.

What is religious freedom? Why is it important? And why is it now under threat?

"Hold on a second," I can hear you saying. "Religious freedom is threatened? Who doesn’t have religious freedom in the United States? You can be a Protestant, a Catholic, a Jew, a Muslim, or a Wiccan. You can believe in anything—or nothing."

This was true. But not anymore.

Seems like almost every week a new dispute arises between people of faith and government agencies alleging that believers are violating the rights of non-believers, or simply violating government edicts.

Given that the search for religious freedom was central to the founding of America, this is quite a reversal. As Thomas Paine put it in his influential 1776 pamphlet, Common Sense, "This new world hath been the asylum for the persecuted lovers of civil and religious liberty from every part of Europe."

It wasn’t an accident that the first freedom listed in the Bill of Rights, the first ten amendments to the Constitution, is about religious liberty.

Here’s what it says, "Congress shall make no law respecting an establishment of religion, or prohibiting the free exercise thereof…"

This meant the new United States would have no government-sponsored religion, as Europe had at the time, and no restrictions on how you practiced your religion.

British historian Paul Johnson draws a stark and telling contrast between the two great revolutions of the 18th century.

That’s not what any American should wish for. Here’s why: because when they come for your religious freedom, they’re coming for all your freedom. It’s the totalitarian "tell." The giveaway.

This is what the Founders understood and why they were so insistent that religious liberty be in the Constitution. To them, freedom of liberty was tantamount to freedom of thought. If you aren’t free to think as you wish, you can’t claim to be free.

They were right. There is no example in history of a regime suppressing religious freedom and not suppressing other freedoms.

That makes religion the first target of those who want ever more power—and ever more control over its citizens. That’s why, even if you’re not religious, if you care about freedom, you should care deeply about religious liberty.

My job is to protect religious liberty. And, let me tell you, the trends are troubling. Eight years ago, my case load was 47; last year it was over 300.

For the complete script visit https://www.prageru.com/video/you-cant-be-free-without-this

No Past, No Future

There Is No Apolitical Classroom