If you regret taking the shots, drop a comment and tell me why. If you're done with boosters, tell me why #NoRCT #8Mice #RealWorldData

Even Tom "The Fixer" Shimabukuro could not fix the data on this one... 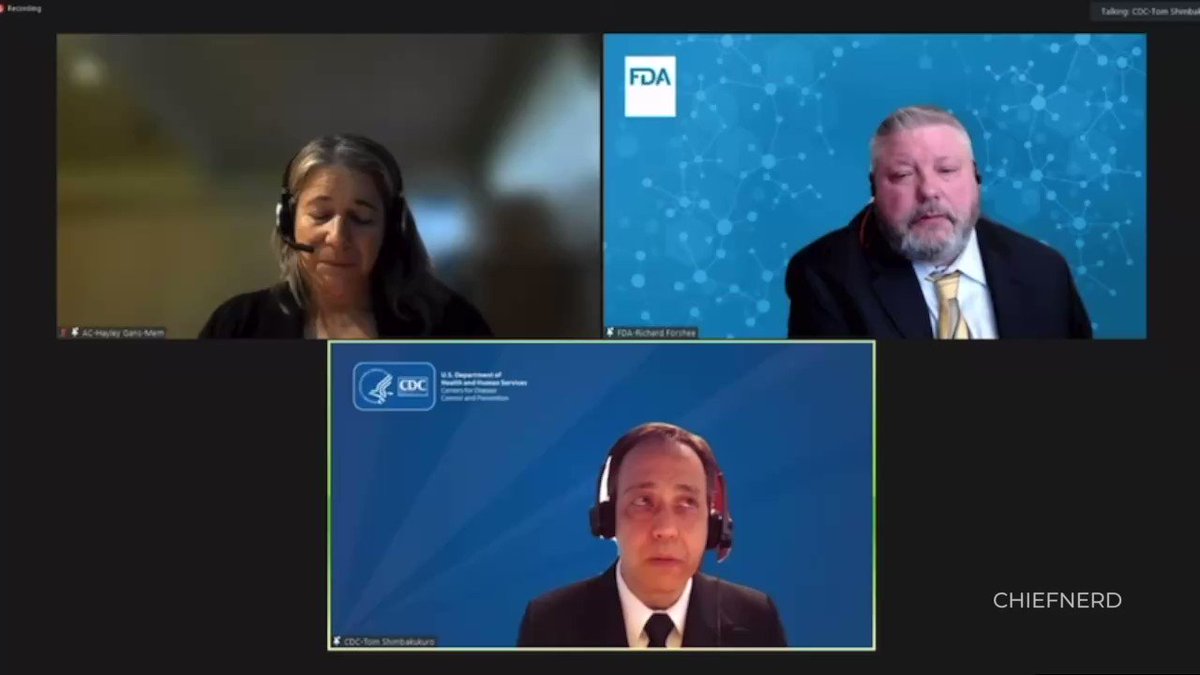 1/2 "Health disparities are differences and/or gaps in the quality of health and healthcare across racial, ethnic, and socio-economic groups..." Note the conflation of "Health" and "Healthcare"...

That time when billions of people were injected with an experimental mRNA biologic with zero long-term safety data, people started dropping like flies, and the plight of humanity to those who pushed it was NOT the civil rights of those coerced against the US CFR/Nuremberg. 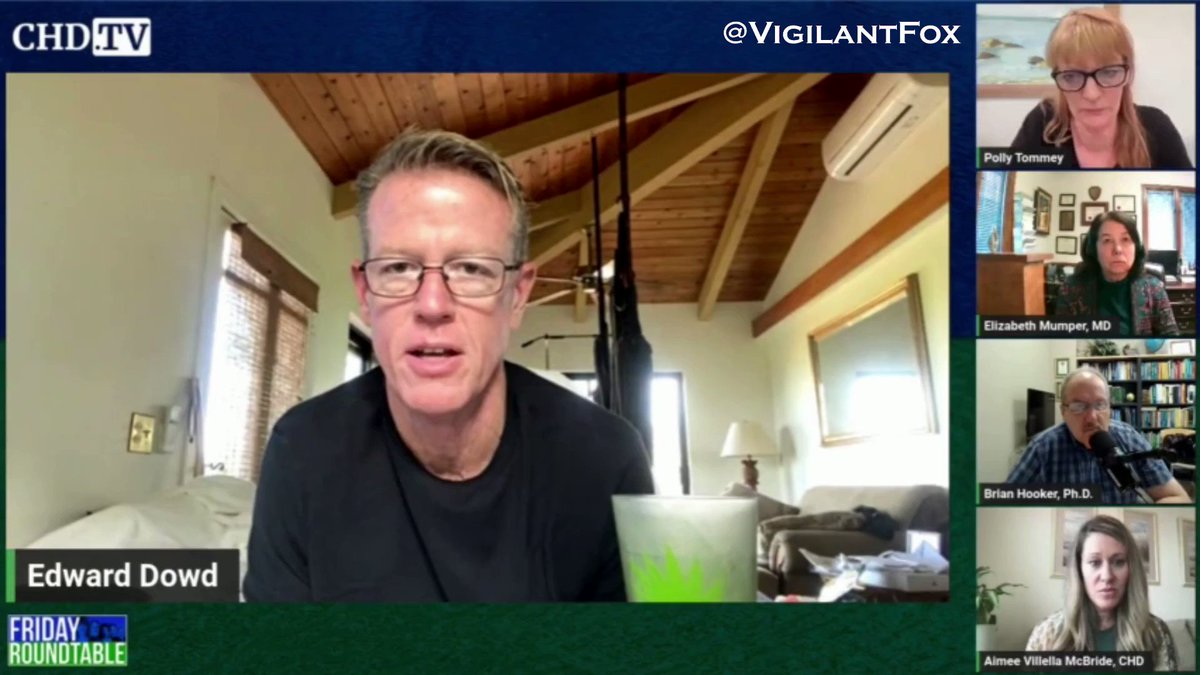 "I would not hesitate to say, 'I'm never going to take another vaccine again.' That's it. I'm done."

"I haven't had a flu shot in well over ten years — and I'm never taking one again."

JUST IN TIME to be sandwiched between two one-sided Senate Hearings, a new cohort study by Hviid et al. has all of the hallmarks of a completely well-done study.  Well done as in overcooked.  Here is my initial assessment.

The burnt ends on this brisket are obvious.  Just like all the past studies on the MMR/autism question, the study focuses on one vaccine.  This is a problem because the variable they call “genetic risk” (having an older sibling), which is the most significant variable, is confounded with health user bias (there is no control over vaccine cessation).  It’s an important variable, but genetic risk of what?  Of autism?  Or of autism following vaccination?  It’s impossible to tell because the study never tests a VACCINE x FAMILY HISTORY interaction term.  Or any other interaction term that includes vaccines.

Were it not such an imporant question for which so much “science-like activities” have occurred, we could just shrug our shoulders, one could argue that defining the data analysis strategy is just about how one like to season their meat.  But there is real evidence Hviid (who did the data analysis) appears to be up real data cookery here.

(1) The smoking gun is the study-wide autism rate of 0.9-1%.  The rate of ASD in Denmark is 1.65%.  Where are the missing cases of ASD?  Given past allegations of this group’s malfeasance and fraud, the rest of the study cannot be accepted based on this disparity alone: the study group is not representative of the population being studied.

Cumulative vaccine exposure is the variable that might reflect risk better, as would “>1 vaccine received on date of MMR vaccination”.  It is meaningless to study a single vaccine exposure in a population that is being vaccinated so many times before the MMR.

(3)  Apparently vaccine risk in immigrants do not matter because the study required that individual have a valid entry in the Denmark birth registry.  Why would that matter?  Because the odds of receiving many vaccines at once upon entry into Denmark is very, very high. Oddly, without explanation, the study excluded 11 people with autism.  To avoid translational failure, the MMR should not be used on any of the clinical groups that were excluded from the study.

(4) While the appear to have learned how to combine risk variables into risk covariates, they did not test models that combine different risk variables (such as vaccine and parent’s age).  Single-variable, 2-variable, 3-variable… etc models should all have been trained on a training set (66% of the data), optimized via internal cross-validation to maximize prediction accuracy, ROC curves produced, and then the generalizability tested on a set-aside (RANDOMLY set-aside) training set (33%) of the data using my Weighted ACE optimization given the high imbalance in the two study groups (ASD vs. no ASD) (see Cures vs. Profits, it’s published in there and will prevent nonsense results).

(5) Association studies do not test causality.  Had this study reported a positive association, it would have fallen short under IOM standards, of providing sufficient evidence for causality.  Thus, it cannot be used rule out causality. It’s not testing that hypothesis.

Once again, epidemiology is the WRONG TOOL for studying vaccine risk.

To read my objective evaluation of past association studies, see