When the World Health Organization and UNICEF said not to mask kids under 6, the CDC and American Academy of Pediatrics said... we will do it anyway.

Apparently, we prefer to fire up a culture war with no credible data, and harm toddlers in the process 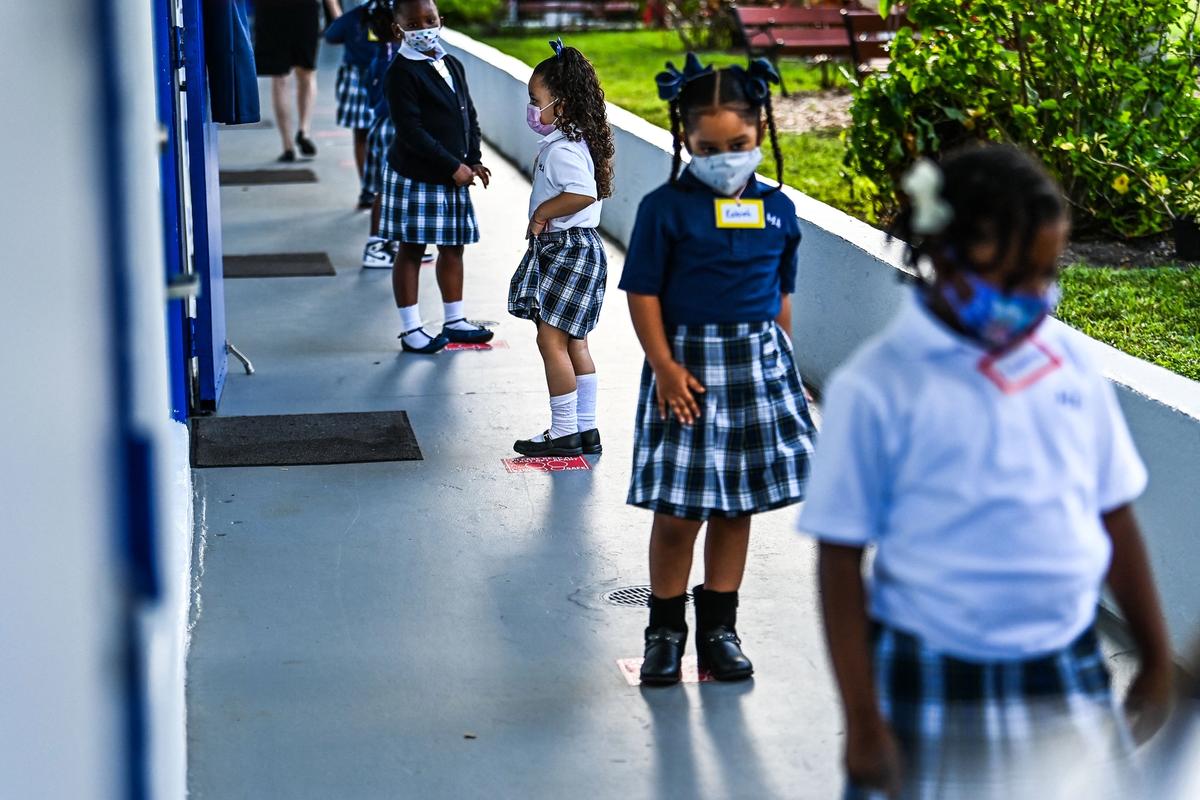 The Cult of Masked Schoolchildren

Love to get my news on war from media sponsored by weapons companies. 🙃 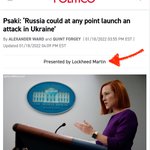 As the COVID narrative crumbles, these are the establishment’s terms of truce:
•Excuse lockdowns
•Pretend they saved tons of lives
•No talk of CCP influence
•Accept masks and vaccine mandates in some places forever

Not happening. Accept no less than unconditional surrender.

The U.S. Centers For Disease Control and Prevention’s website states, “…new analysis shows that younger African Americans are living with or dying of many conditions typically found in white Americans at older ages. The difference shows up in African Americans in their 20s, 30s, and 40s for diseases and causes of death.”

It was a late evening after a two-day snowstorm at Connecticut’s legislative office building in Hartford. Most representatives and senators had left for the day. Only a few stayed for the opportunity to sit with Connecticut residents and those in attendance from surrounding states for a presentation titled Black Lives Interrupted. And the local media – nowhere to be found.

It was in March, Connecticut’s capital building buzzed with Robert F. Kennedy, Jr.’s ‘Yale-Bailed’ display. The hyped event, created by Rep. Josh Elliot, purported to pit Kennedy Jr. against three Yale doctors in the first modern, public debate about the safety of vaccinations. But the last minute cancellation by Rep. Elliot combined with the Yale crowd bailing, and refusing to return emails asking for statements on why they didn’t attend, allowed Kennedy Jr. to give a tour-de-force, multiple hour presentation. ​

Rep. Elliot took to Facebook stating “…the corridors have been lined with parents (mainly white mothers) who are aggressively arguing against the vaccination safety and efficacy.” Yet in his own legislative corridors, in the aftermath of his cancelled debate, a real conversation did take place with people who don’t judge each other by race or gender. The people in attendance just wanted to hear truth and a real debate surrounding vaccines.

The recent event presented by the Connecticut Freedom Alliance focused on how past and present medical testing, improper informed consent and the aftermath of vaccination campaigns have affected black lives.

The speakers included Dr. Aaron Lewis, parent activist Brooke Jordan and author/researcher Curtis Cost. Dr. Lewis opened by speaking about the Tuskegee Syphilis Experiment stating, “That experiment was one that was supposed to last for 6 months and it ended up lasting for forty years.”

Following Dr. Lewis was parent activist Brooke Jordan, mother of three young children whose kids are no longer able to attend school due to New York State’s new law removing the religious exemption to vaccination. Jordan opened by listing the chronic illness, cancer and neurological disorders which have befell her family, often at very young ages – except her 5-year-old unvaccinated daughter who is completely healthy.

Jordan’s mistrust of the medical community began as a new Mom when her oldest daughter went to her first pediatric checkup after birth. Jordan, unaware of her rights at the time, told the doctor she didn’t want her daughter to receive the proposed vaccinations – to which the doctor prevented her from leaving the office.

Over an hour later, her daughter was eventually given the shots “under much duress” and “not [in a] voluntary consent situation” says Jordan. After the event, Jordan commented, “Why are our kids not a part of the greater good? Why are we sacrificing our children for the greater good? We have to acknowledge one size doesn’t fit all. And each of our kids are individuals. And individually, we should be able to make decisions for them.”

Segregation of black children in public schools was struck down by the Supreme Court as unconstitutional in 1954 with Brown v. Board of Education though desegregation was a slow process, especially in schools for over a decade after.

It was then keynote speaker Curtis Cost took the audience through the history and several unavoidable facts about the current vaccination scheme. Cost’s book Vaccines are Dangerous: A warning to the black community was written in 1992 and his follow-up, a warning to the global community, in 2010. Chronicling, with historical graphs, data showing how diphtheria, pertussis, tetanus, and measles were well into their decline before their respective vaccines were introduced.

Speaking on the liability immunity given to pharmaceutical companies by Congress decades ago, Cost stated, “How can you have a company put a product on the market, but it doesn’t have enough confidence in the product to stand behind it. Yet we’re supposed to trust the product.​

Cost commented on the current vaccine legislation stating “I feel very positive people are waking up and uniting across racial lines, economic lines…The power is with the people. If the people get mad enough and enough people know about it, they can overturn anything.”

In attendance were several Connecticut legislators including Rep. Anne Dauphinais and State Senator Doug McCrory and others. Rep Dauphinais, a nurse by career, commented, “I’m not pushing for people not to vaccinate. But I want people to have medical freedom and medical choice. It’s a big issue for me. Probably the biggest issue for me as a legislator.”

Curtis Cost will be moderating The Great Harlem Vaccine Debate on December 15 with guests Del Bigtree, James Lyons-Weiler, Rita Palmer, Brooke Jordan and several other doctors and community activists. The debate comes after Costs’ first debate was cancelled due to Al Sharpton dropping out during the last minute.