Register below for our press conference tomorrow at 3:00 p.m. Eastern for an update on our lawsuit against the FCC. 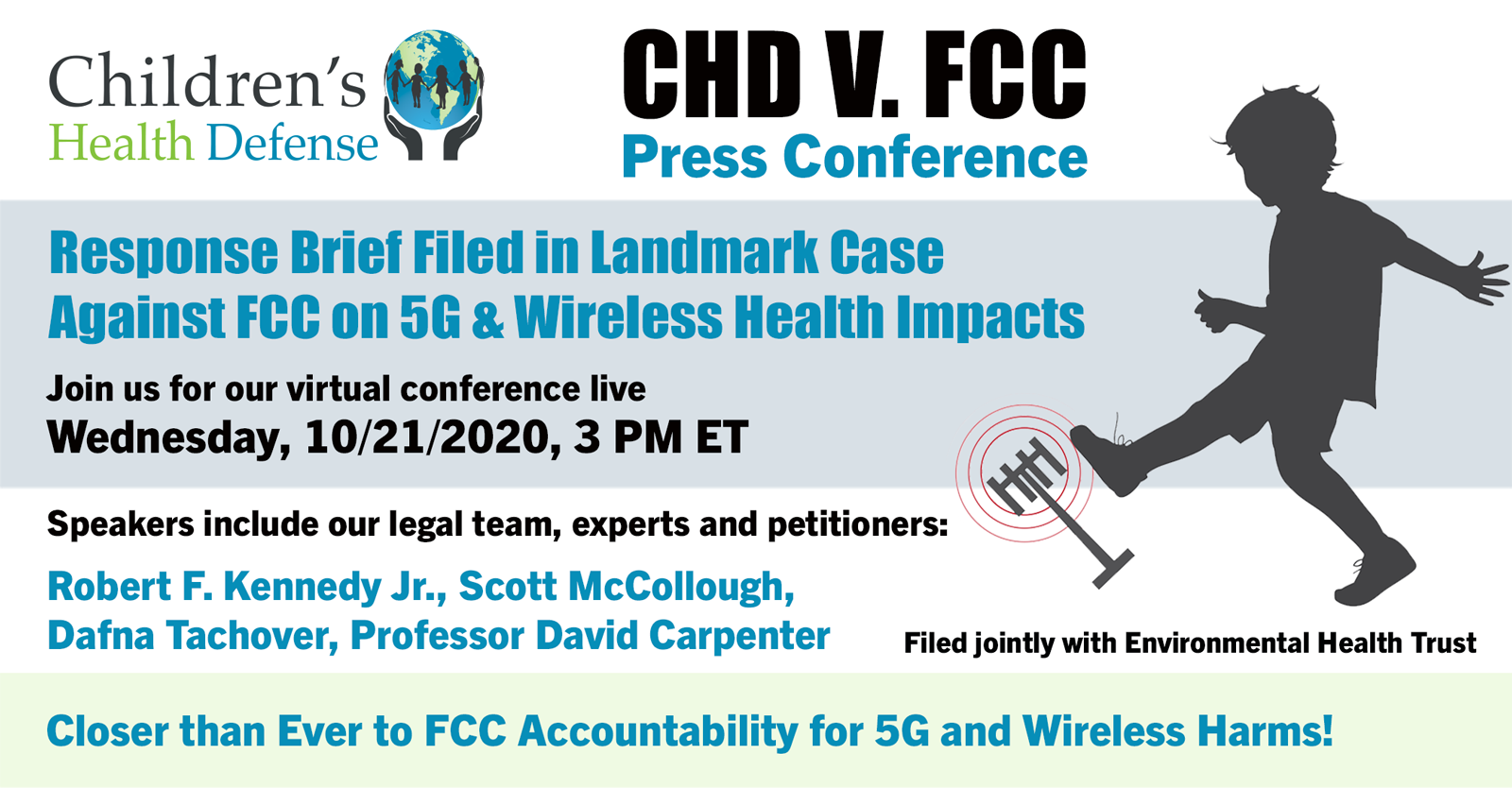 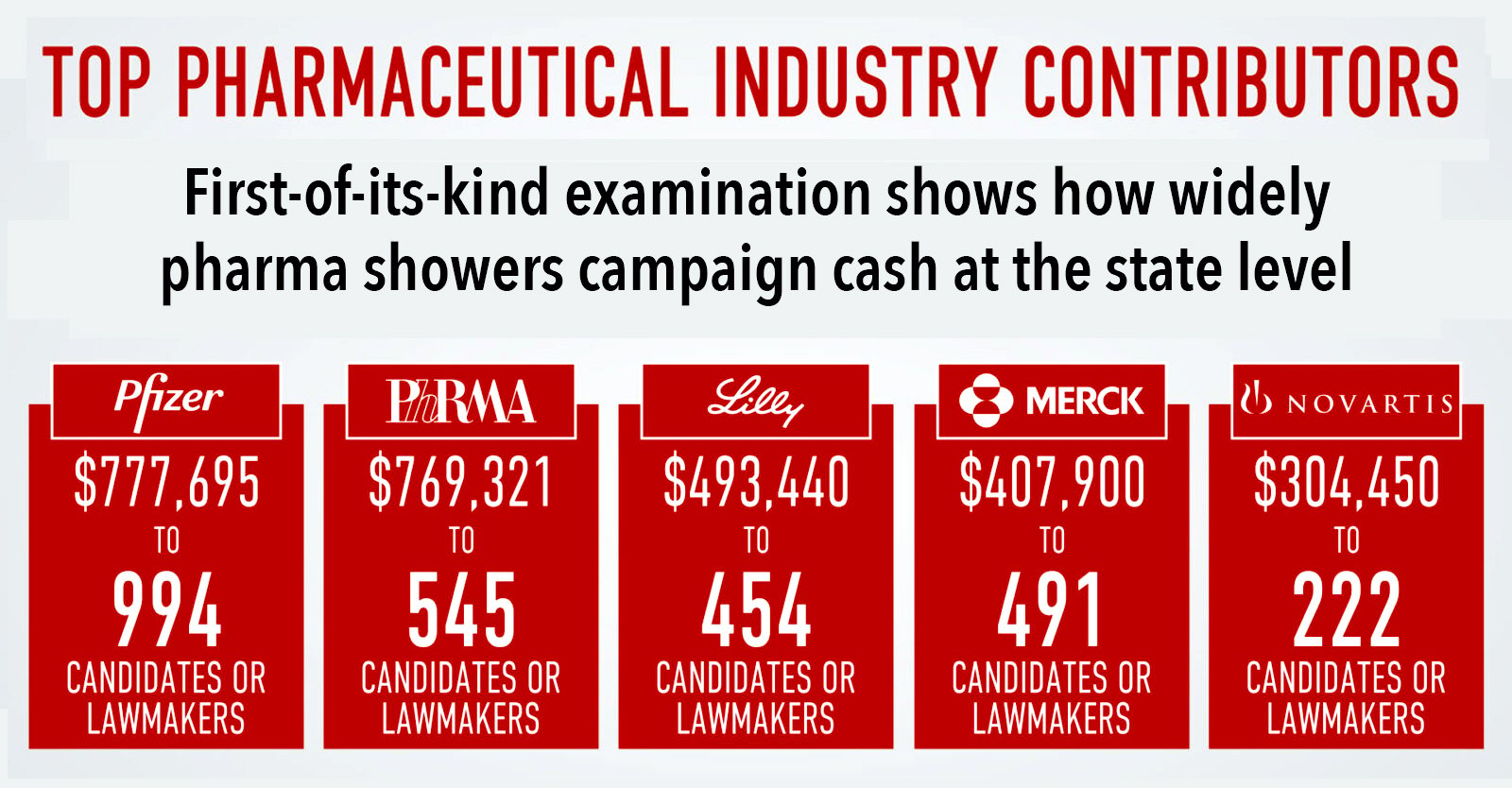 Agreed! When the growing body of science indicates community water fluoridation may put the public at risk, we need to assess the threat seriously. 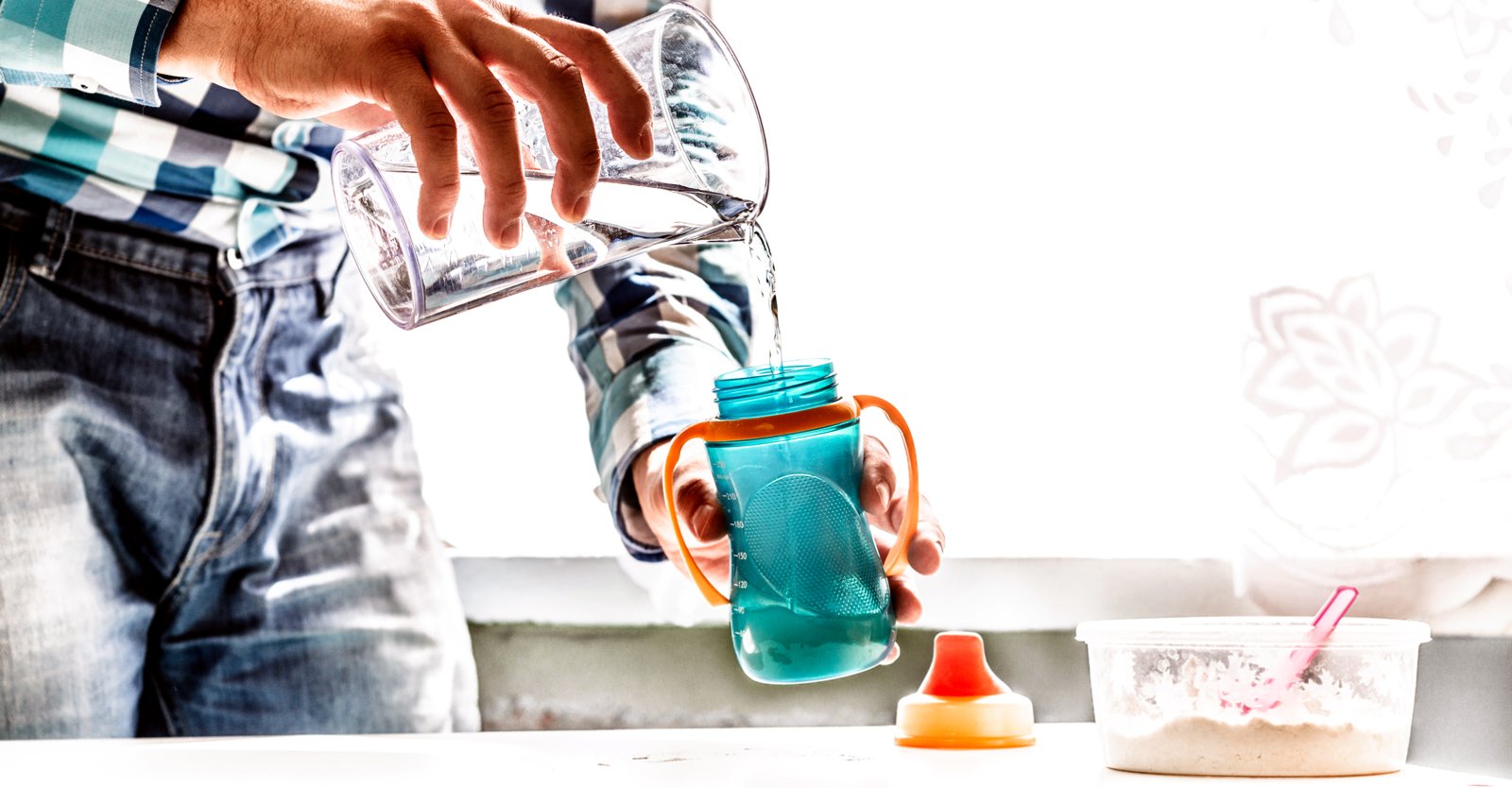 Scientists are coming together to raise the alarm about fluoridated drinking water. The data show fluoride consumed from drinking water may have adver...

Potentially harmful disinfectants were used in schools before the COVID-19 outbreak. But the drastic increase in their use in schools has some parents concerned. #COVID19 #toxic #Disinfectants 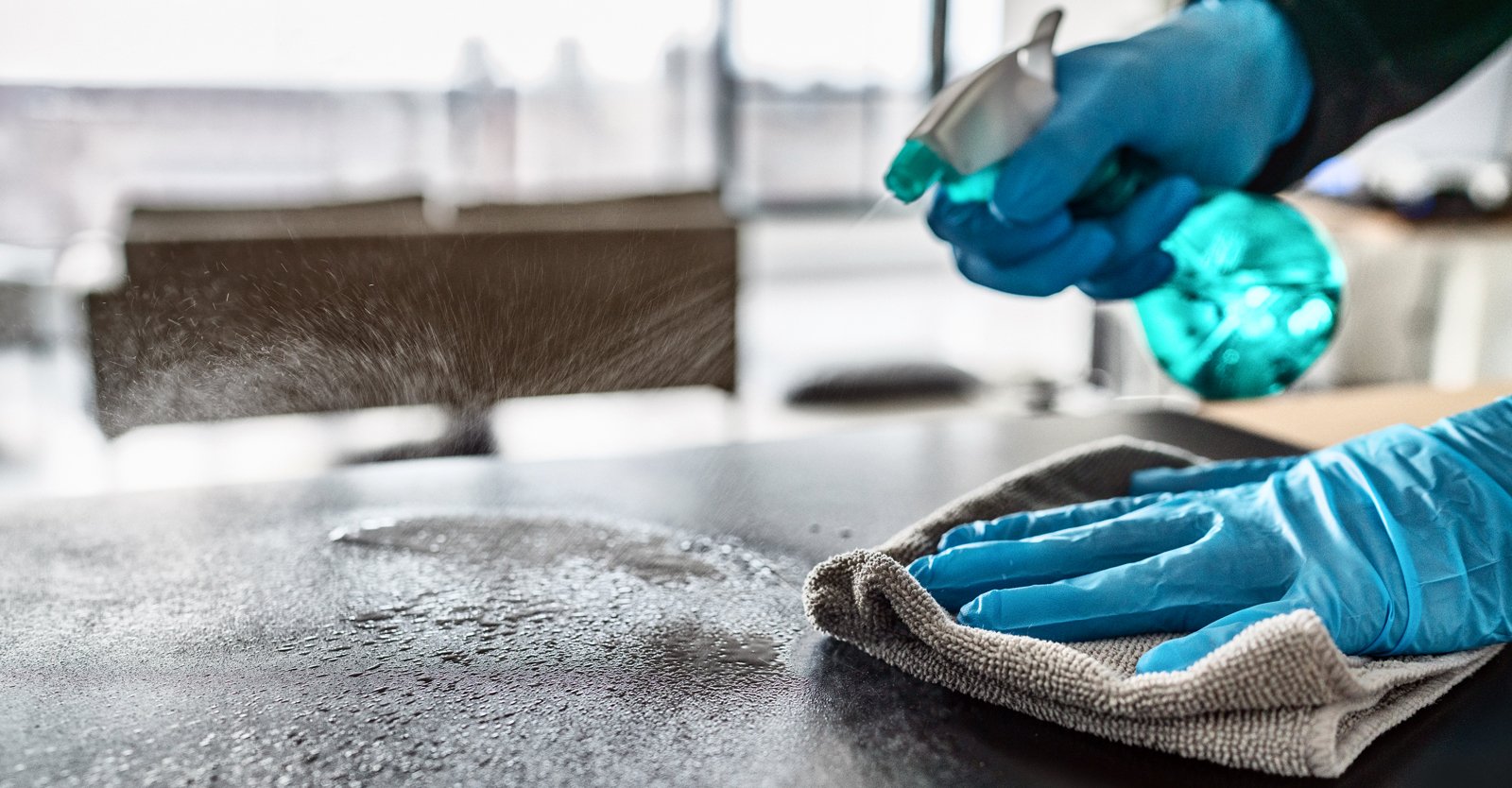 Nearly half of the disinfectants recommended by the EPA contain quaternary ammonium compounds, a broad group of chemicals sometimes referred to as &#8...

Employees at Orange, France’s biggest phone company and the tenth largest mobile network operator in the world, are calling for management to stop the rollout of 5G just days before the industry plans to commit billions to their deployment in the country. About 1,000 Orange employees, calling themselves “Je Suis Si Vert” (I’m So Green), circulated two memos. The most recent memo — Without 5G: Orange in The Future World — from May 2020, argues that 5G will be bad for the environment and unprofitable.

Recently, one of the Green Party members, the Mayor of France’s “Silicon Valley,” where companies like Apple and Huawei have development centers, got major headlines with his calls to halt 5G because of environmental impacts, including e-waste. E-waste is the world’s fastest-growing domestic waste producer.

The resistance to 5G is growing across Europe. According to Bloomberg, the French dissent is “the most consequential of several grass-roots campaigns against the technology in Europe.”

In Europe, like in the U.S., telecom companies have been capitalizing on the economic devastation created by policy choices in regard to COVID-19 to present 5G as the economic savoir and those who object to 5G as a threat to the economic recovery. A recent Council of the European Union report expressed the importance to “fight” the claims of 5G health effects while the courts of these countries have consistently ruled for plaintiffs who have become sick from wireless, both for those who have developed microwave sickness and cancer. Hundreds of scientists filed an appeal to the EU calling for a moratorium on 5G quoting potential devastating effects to people and the environment.

What’s next? The French government, according to Bloomberg, has resisted calls to delay the auction of 5G frequencies set for Sept. 29 that will begin the national rollout. However, the four big phone carriers in France say they’ll bid at the auction. This process will commit them to installing 5G equipment at 10,500 sites by 2025.