LinkedIN censored "Hospitals are firing nurses and other staff with superior natural immunity while retaining those with weaker vaccine-induced immunity... they are betraying their patients, increasing their risk for hospital-acquired infections…." 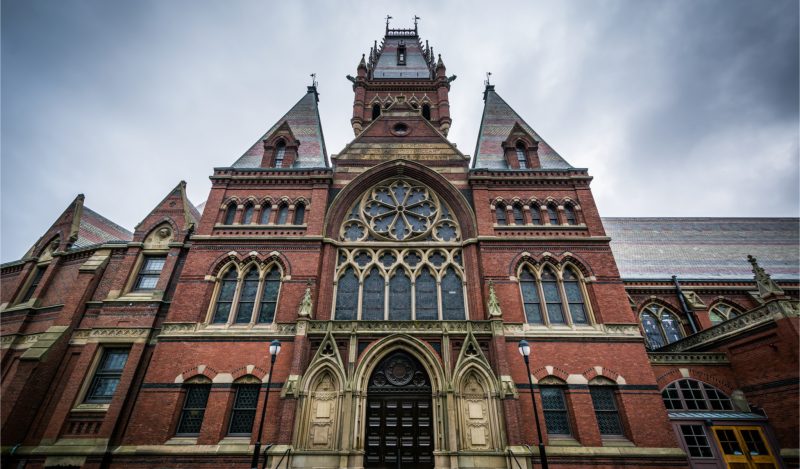 LinkedIn has been on the sidelines of the great censorship battles. With this move, it seems to have engaged it on the side of the censors.

Actually, @nytimes, public health servants' decades-long overreach and lies caught up to them during COVID, and their reputation is in the crapper. Time for #PlanB.

“No, @nytimes, so-called "public health" officials across the country have not "endured" an "erosion in their authority" to impose authoritarian...

No, @nytimes, so-called "public health" officials across the country have not "endured" an "erosion in their authority" to impose authoritarian lockdown measures. They never had any such authority and have been complicit in human rights violations.
https://www.nytimes.com/2021/10/18/us/coronavirus-public-health.html

"We refuse to become the vaccination police for any government. It is unreasonable, invasive, and unsafe to force our restaurant associates to segregate customers," wrote Arnie Wensigner
https://thehighwire.com/news/san-francisco-closes-in-n-out-burger-after-defying-citys-vaccine-rule/

(Bloomberg) -- Only two companies in the world can pay their bills so reliably that they wield perfect credit ratings from both S&P and Moody’s....

Please everyone join me in a STANDING OVATION for what I’m calling THE HAMMOND REPORT.

Independent journalist Jeremy Hammond has authored a definitive and thorough 210-page report that reveals that the Oregon Medical Board tried to coerce Dr. Thomas into changing his lawful pediatric practice into an unlawful medical practice under Oregon’s state law. The report, which completely rebuts all of the allegations against Dr. Thomas, reads, in part “The real story here isn’t one of a rogue doctor dismissing science and recklessly endangering his pediatric patients by bullying their parents into accepting ‘alternative’ care. The real story is one of a rogue medical board dismissing science and recklessly endangering public health by encouraging pediatricians to bully their parents into strict compliance with the CDC’s schedule and selecting Paul Thomas, MD, to set an example to other physicians of what their punishment will be if they instead choose to respect parents’ right to informed consent.”

Under Oregon state law, physicians, including pediatricians, must provide for fully informed consent and respect vaccine refusal. The board had tried to sanction Dr. Thomas for allowing patients to use antibody titre-testing as evidence of immunity. The report found that the board’s actions were “ludicrous given the fact that Oregon law only requires one dose of mumps vaccine, and it specifically allows for the use of antibody testing as evidence of immunity in lieu of evidence of vaccination.”

See the full IPAK Spotlight here, http://ipaknowledge.org with a link through to the report.

CONGRATULATIONS AND THANK YOU Jeremy R. Hammond SEND APPLAUSE to jeremy@foreignpolicyjournal.com and get the full report via the link on the IPAK web site.