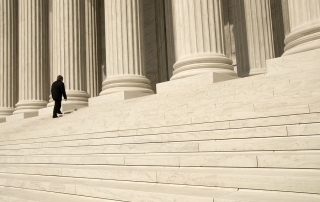 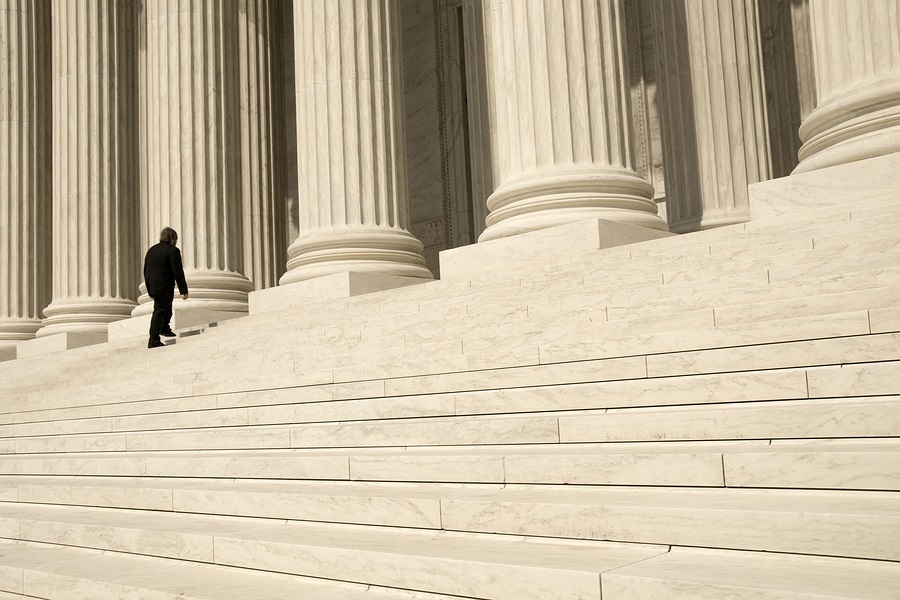 Thanks to a ruling in a federal district court in Kentucky last [month], a child welfare investigator can no longer claim qualified immunity for bullying their way into a home and strip-searching children without cause.

On a cool March day, Holly Curry opted to leave her children asleep in her van while she went into a café to get them some muffins. She was inside less than ten minutes, but thanks to an anonymous hotline tip, she was met by a police officer when she came back outside.

The officer did not file any charges against Holly, but he warned her not to leave her children unattended. And he told her he would have to report the incident to the Kentucky Cabinet for Health and Family Services.

Entering without a Warrant

The following day, child welfare investigator Jeanetta Childress went to the Curry home and insisted on being allowed inside. Holly asked to see a warrant, and when Childress failed to produce one, refused to let her in.

Childress left to get police officer Michael Furnish, then returned. Again, Curry asked to see their warrant, and again, there was none. But Childress, backed by an armed and uniformed Furnish, threatened to take the Curry children into foster care if Childress and Furnish were not allowed in to investigate. In tears, Holly finally relented.

Once inside, Childress proceeded to interview the two oldest children alone, then to strip-search the youngest children, with Furnish’s help.

Finding no evidence of any wrongdoing—not surprising, since no abuse had ever been alleged—Childress closed the case as “unsubstantiated.”

And, far too often, that would have been the end of the story.

But in this case, the Currys filed suit against both Childress and Furnish for violating their Fourth Amendment right to be secure in their homes and their children’s Fourth Amendment right to bodily integrity. In other words, the Currys alleged that both the warrantless, forced entry and the strip searches of the children violated the Constitution.

Not surprisingly, Childress and Furnish petitioned the court to dismiss the case, citing qualified immunity.

Qualified immunity is the legal doctrine that says a civil servant cannot be held personally liable for actions taken in their official capacity for violating one’s constitutional rights, if a reasonable official in their shoes would not have known their action was contrary to a federal right.

And, far too often, that would be the end of the story.

That is what makes this case so refreshing.

Instead of allowing bad actors to hide behind qualified immunity, the judge has left Childress and Furnish to face the consequences of their violations against this family’s Fourth Amendment rights.

Like me, the court found this “incredibl[e],” adding, “The Constitution protects against that approach to children’s privacy, and no reasonable social worker could think otherwise.”